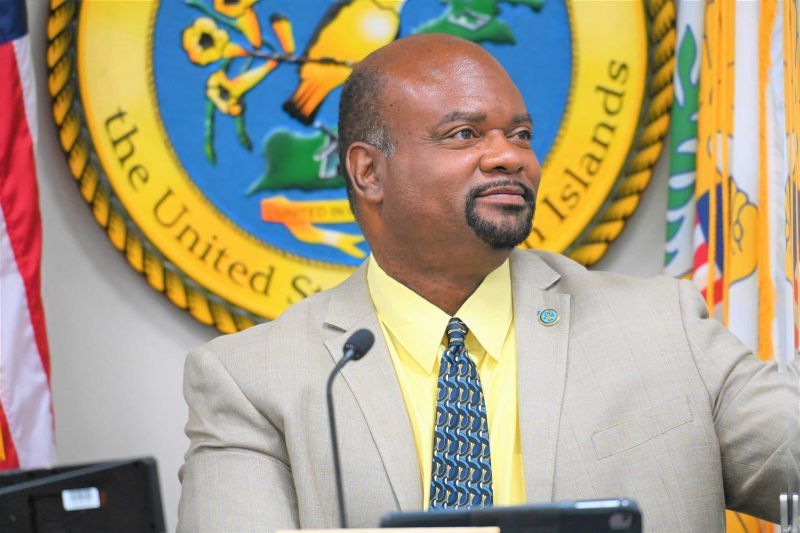 At-Large Senator in the US Virgin Islands (USVI) Steven D. Payne Sr is currently being investigated by the 34th Legislature following a complaint against him of sexual harassment by one of his female employees, multiple sources with knowledge of the matter have confirmed to the Consortium. The investigation has since been confirmed by Senate President Donna A. Frett-Gregory.

According to the people, who spoke on the condition of anonymity, the incident that led to the investigation involved a female employee of Mr Payne's in her early 20s, who along with other staff traveled with the senator to St Croix as part of their Senate duties with his office late February or early March. Following the alleged incident, the female employee reported the matter to the Senate, which led to the investigation being launched.

According to the people, the female employee allegedly realised that her luggage was missing and made inquiries with other employees of Mr Payne's office. Still unable to find the luggage, she allegedly approached Mr Payne outside his hotel room to ask whether he knew what happened to the luggage. Mr Payne allegedly had the luggage, and it was then that he allegedly invited the employee to stay in his room, an alleged action the employee is said to have refused.

Ms Frett-Gregory said the employee has been placed on paid leave until the investigation is completed. The investigative team, being led by Senate Vice President Novelle E. Francis Jr, has already interviewed Mr Payne and gave him five days to respond, which is due no later than Friday.

According to the Senate president, depending on how the investigation unfolds, the matter will be referred to the Senate Committee on Ethical Conduct, led by Senator Milton Potter. Legal matters in the 34th Legislature will be managed by newly hired legal counsel Amos Carty Jr, who was recently cleared by the Supreme Court of the Virgin Islands of embezzlement and fraud charges.

Mr Payne dismissed the allegations when asked by the Consortium on March 23, 2022, about the complaint. Denying the allegations, he said, "What happen is it's election time, man. Election time," an apparent reference to bad actors attempting to derail his reelection bid.