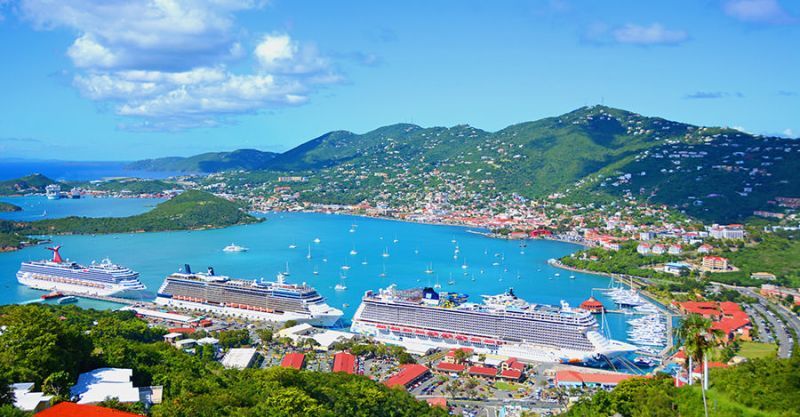 On the US mainland, some scholars are confident that the country will achieve Covid-19 herd immunity by April, a projection that would end the pandemic, by some estimates, rather early. Particularly, Johns Hopkins professor Martin Makary wrote in a Wall Street Journal Op-Ed that the US will achieve the feat, pointing to a steep 77 percent decline in cases in the past six weeks.

The professor said cases are down much earlier and more dramatic that experts had predicted because "natural immunity from prior infection is far more common than can be measured by testing." The professor wrote, "Testing has been capturing only from 10 percent to 25 percent of infections, depending on when during the pandemic someone got the virus. Applying a time-weighted case capture average of 1 in 6.5 to the cumulative 28 million confirmed cases would mean about 55 percent of Americans have natural immunity." 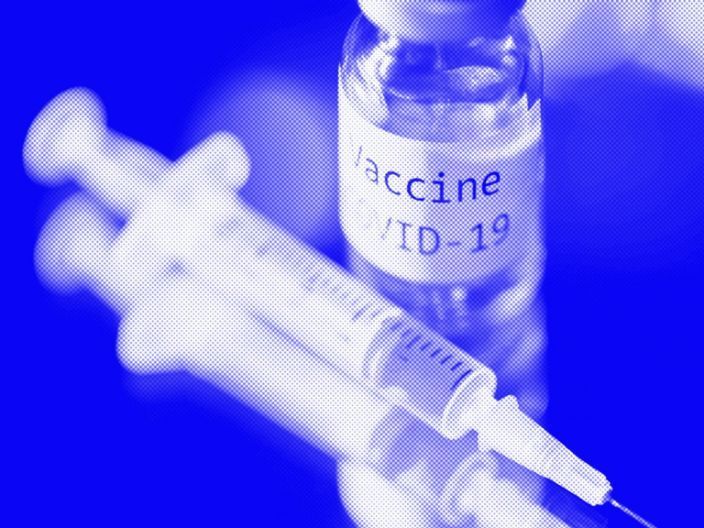 Some 12,000 US Virgin Islanders had received at least their first shot of either the Moderna or Pfizer vaccine.

About 12,000 in USVI have been vaccinated

The USVI on March 1, 2021, will allow all residents who want to be vaccinated for Covid-19 to receive it. The move is part of the Bryan administration's goal to vaccinate 50,000 Virgin Islanders by July. On Monday, February 22, 2021, Governor Albert A. Bryan said about 12,000 US Virgin Islanders had received at least their first shot of either the Moderna or Pfizer vaccine.

The Consortium brought to the governor's attention what some US scholars were projecting, and Mr Bryan thought it far-fetched that the US would achieve herd immunity so early. "April 2022, not 2021, right? I think that's what you're referring to because there's no way the US is going to get herd immunity by April," Mr Bryan averred.

The April projection for herd inoculation is occurring because of two main reasons: natural antibodies from people previously ill with Covid-19, and the fast pace in which the vaccines are being distributed in the US Former Food and Drug Commissioner Dr Scott Gottlieb estimated that 250 million doses will have been delivered to some 150 million people by the end of March.

The Consortium on Monday asked US Virgin Islands Department of Health Commissioner Justa Encarnacion whether the territory had an estimate on how many Virgin Islanders who may have had the virus but never got tested. The idea here is to understand what percentage of the USVI had already developed herd immunity as cases continue to trend down. As of Monday, there were 89 active cases territory-wide: 61 in St Thomas, 25 on St Croix and 3 on St John. There were 108 cases pending. There was one Covid-19, non-ventilated patient at the Schneider Regional Medical Center as of Monday, while the Juan F. Luis Hospital reported no cases.

Ms Encarnacion told the Consortium that she posed the same question to Dr Esther Ellis, D.O.H. territorial epidemiologist Monday morning, asking whether it was time to run Covid-19 antibody tests in the territory to learn how many Virgin Islanders were immune to Covid-19 after being previously infected. "I don't have that answer for you today... but we'll be able to let you know when we'll begin antibody testing territory-wide and come up with that percentage," said Ms Encarnacion.

Mr Bryan said he had looked at some US estimates, which mathematised that up to 4 other persons were infected for every one infection that was recorded, which the governor said for the USVI could mean up to 10,000 people.

What does this mean for the territory? Well, if the USVI can achieve its goal of 50,000 vaccinations by July — vaccination is being opened to everyone beginning March 1 — and the territory, after performing antibody testing, finds that another 20,000 to 30,000 people had developed antibodies from being previously infected, it would mean that a plurality of the USVI's population — up to 80,000 or more individuals — would be protected from the deadly pathogen, which as of Monday had killed over 500,000 Americans, including 25 Virgin Islanders.

Such a development would mean the easing of gov't restrictions, allowing the new normal — where technology allows inoculated individuals speedier access to once-everyday life behaviours. Israel, for example, which boasts the world's fastest Covid-19 vaccination campaign, has lifted restrictions on most commerce and public activity. The country has authorized the reopening of markets, museums, malls, and is requiring the use of a pass to document vaccination status for some activities, according to WSJ.

Dr Makary, the Johns Hopkins professor and chief medical adviser to Sesame Care, closed the WSJ Op-Ed by stating, "Some medical experts privately agreed with my prediction that there may be very little Covid-19 by April but suggested that I not to talk publicly about herd immunity because people might become complacent and fail to take precautions or might decline the vaccine. But scientists shouldn’t try to manipulate the public by hiding the truth. As we encourage everyone to get a vaccine, we also need to reopen schools and society to limit the damage of closures and prolonged isolation. Contingency planning for an open economy by April can deliver hope to those in despair and to those who have made large personal sacrifices."