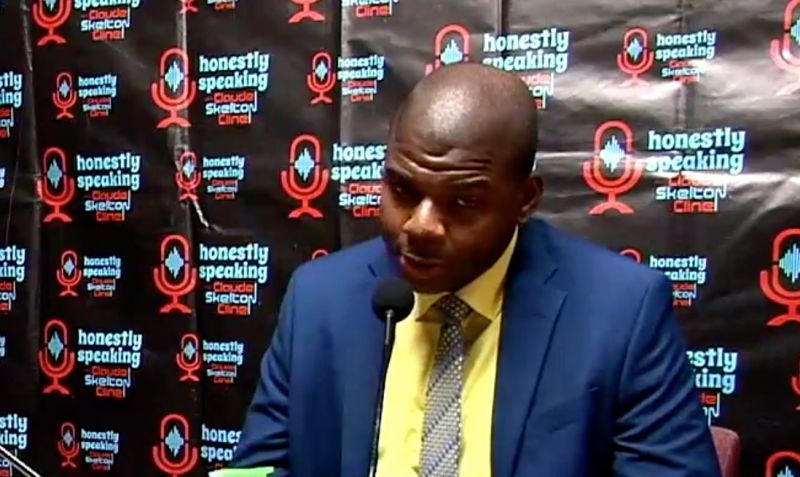 Quoting the legendary political activist, publisher, journalist, entrepreneur, and orator Marcus M. Garvey, who said a people without knowledge of the past history and their origin and their culture is like a tree without roots and that it cannot stand, Deputy Premier and Minister for Education, Culture, Youth Affairs, Fisheries and Agriculture, Dr the Honourable Natalio D. Wheatley has encouraged the Virgin Islands to fully embrace Black History Month

Dr Wheatley said the VI can use the month to remember and celebrate the legacies of its ancestors.

Originating from the United States, Black History Month is observed in February by many nations across the world. 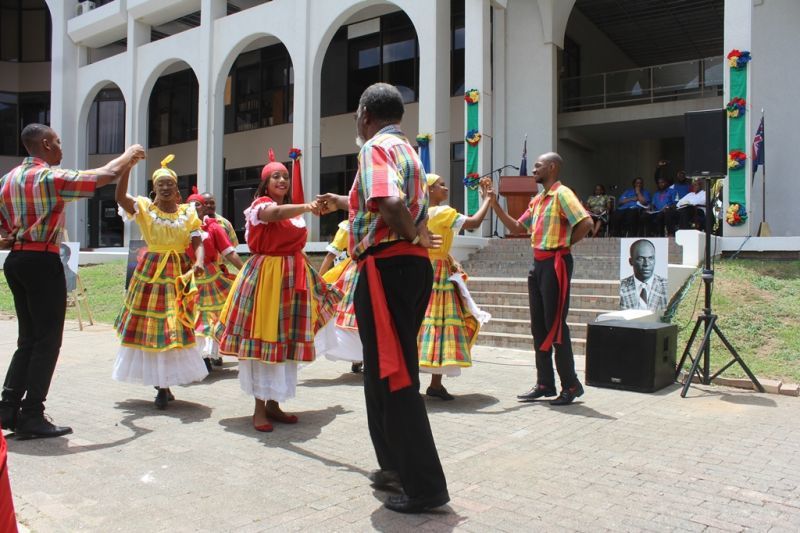 The Virgin Islands has been encouraged to fully embrace Black History Month and celebrate its ancestors.

“The study of history is extremely important and it's really central to my role in education and my role as a nation builder, which is the broader role really why I even ran for office and wanted to represent the people of the Virgin Islands. It's not for us to remain as we are but to continue the great work of building our nation which is the work started by our ancestors,” Dr Wheatley stated while on the Tuesday, February 9, 2021, edition of the Honestly Speaking show hosted by Mr Claude O. Skelton-Cline.

According to the Minister, VI and its ancestors have been striving to build a better community for the people, better prospects for children and more. As such, he said recognition has been given to persons like Theodore H. Faulkner, H. Lavity Stoutt and Willard Wheatley in addition to others who have contributed to the VI's success.

“We have to show honour to those persons who have come before us and have led the path to where we are today, we pay them homage and we remember them and the very least that we can do… for those who have worked so hard for our success and our livelihoods is to remember them, is to recall who they are, is to just say thank you and celebrate them for what they have done,” he said.

Those comments are in contrast with those made by Ex-Governor Augustus J.U. Jaspert who sparked outrage by calling for the preservation of slave owner names on VI landmarks, instead of them representing the legacies of Virgin Islanders. 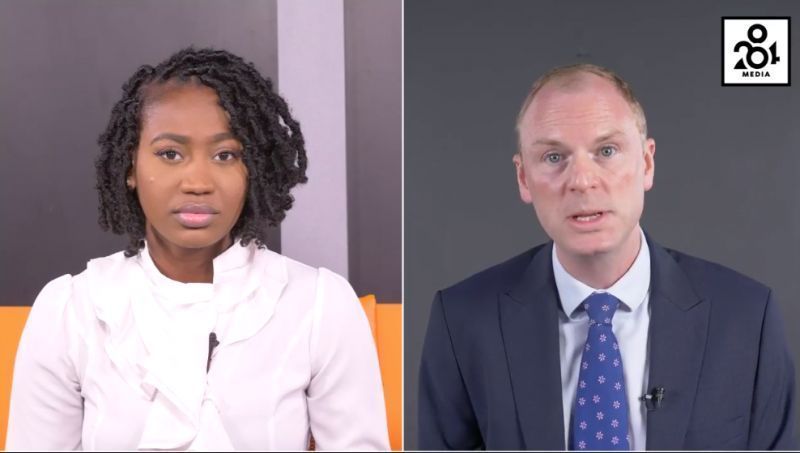 On Monday September 7, 2020, the Ex-Governor Jaspert sparked community outrage when he said that United Kingdom's (UK) position on paying reparations to the Virgin Islands for acts of slavery and the slave trade was not something that was being considered, and that names of slave owners on landmarks in the VI should be preserved.

Africans told to forget the past – Hon Wheatley

“But it was the great Marcus Garvey who said a people without knowledge of the past history and their origin and their culture is like a tree without roots, it cannot stand. That's right, we always repeat this almost cliche now, if you don't know your history are doomed to repeat it.” 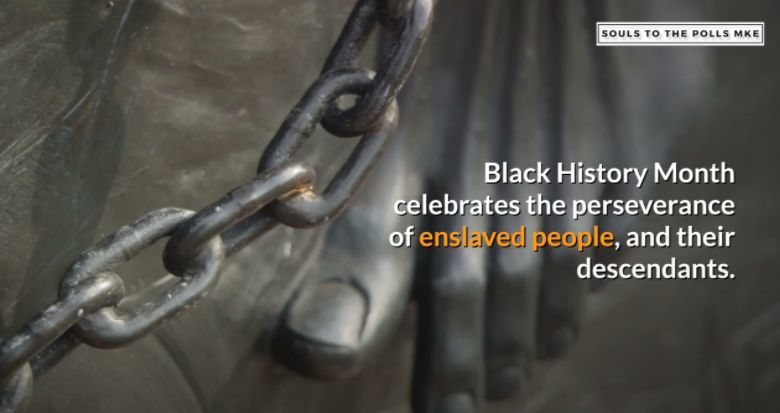 The Black History Month 2021 theme, 'Black Family: Representation, Identity and Diversity' explores the African diaspora, and the spread of Black families across the United States.

Black History Month is an annual celebration of achievements by African Americans and a time for recognising their central role in US history.

Since 1976, every U.S. president has officially designated the month of February as Black History Month.

Other countries around the world, including Canada and the United Kingdom, also devote a month to celebrating Black history.

Since 1976, every American president has designated February as Black History Month and endorsed a specific theme.

The Black History Month 2021 theme, “Black Family: Representation, Identity and Diversity” explores the African diaspora, and the spread of Black families across the United States.