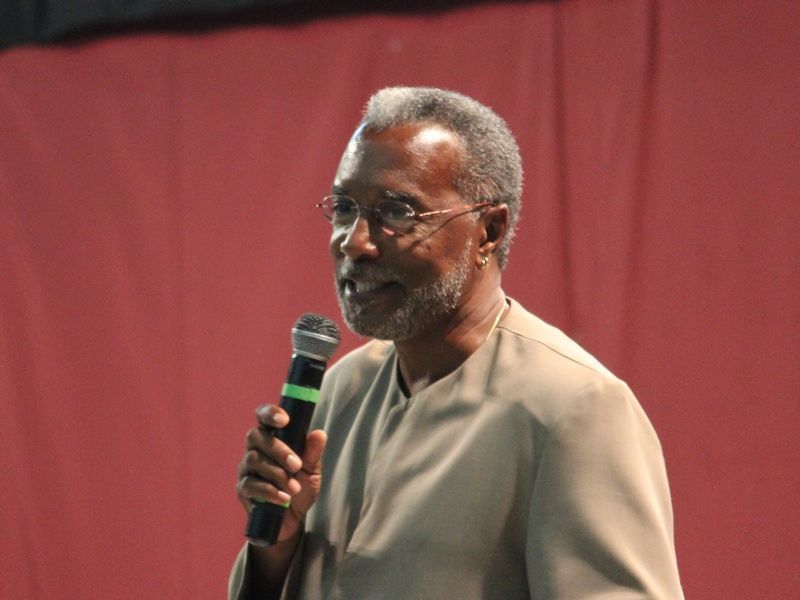 VI neglecting local literature about its past – Cromwell Smith

Talkshow host Cromwell Smith aka 'Edju En Ka' says the Virgin Islands has neglected a lot of its literature written through the eyes of local historians, authors and others who have lived the experience and which can help us to learn about the past.

Mr Smith made the comments during the Monday, September 8, 2021, edition of the Umoja Show alongside guest Abdul Shabazz while discussing VI literature and its significance to preserving history.

Learning about the past

Smith added; however, that while younger persons also believe that it is important for the VI to know where it came from to chart a course into the future, literature is ignored in the process.

Mr Smith said with the 2021 emancipation, for example, the VI celebration was toned down due to COVID-19, in favour of more virtual celebrations that showcased a lot of history.

“I'm not sure whether that was bad or good, because… we didn't have a lot of the revelry that we normally have, some of us label revelry as vulgar sometimes and not fitting with how solemn our celebration should be.”

Smith said, as a result, the virtual celebrations featured a lot of good presentations that reflected on how solemn emancipation should be as an event. 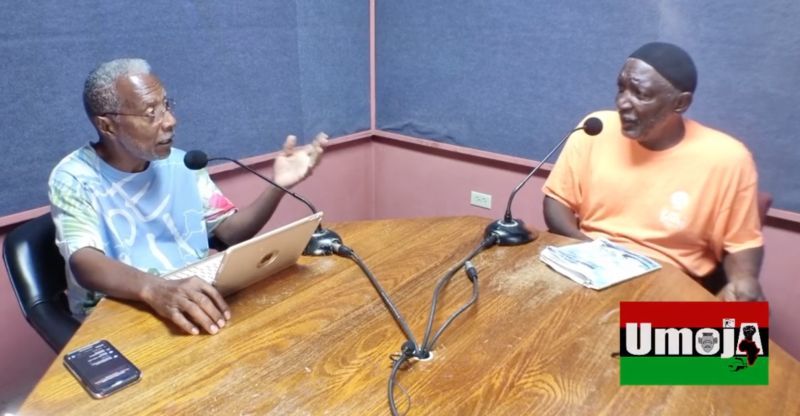 Mr Cromwell Smith made the comments during the Monday, September 8, 2021, edition of the Umoja Show alongside guest Abdul Shabazz while discussing VI literature and its significance to preserving history.

Need to focus on literature

He said; however, there was still not enough talking about culture, literature, and the stories of Virgin Islanders, as such, the show delved into the significance of literature and historical information on the Virgin Islands.

Mr Smith, along with his guest Mr Shabazz, pointed to an overall need for the territory to look to its literature to learn about culture and heritage.

“You get a historic sense of where we were socially, politically and economically...so you get that sense of who built what and how it was built and how we need to carry it forward and I think because we are missing that [literature]... we sort of take what we have for granted,” Mr Smith reasoned.