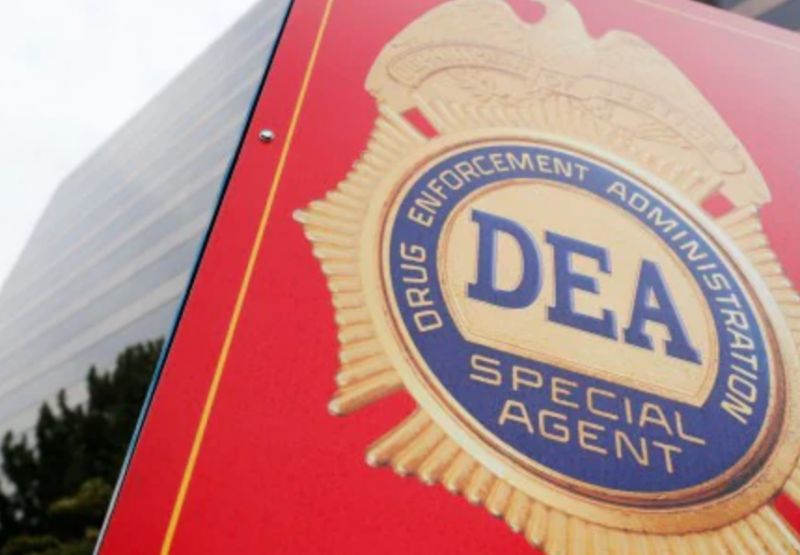 Premier Dr The Hon Natalio D. Wheatley (R7) has vowed his Government's commitment, as well as that of the local law enforcement agencies, to continue collaborating with foreign law enforcement authorities, including those in the United States (US), to root out corruption in the Virgin Islands (VI).

Dr Wheatley was at the time speaking to the media during a Friday, May 13, 2022, press conference on current matters in the Virgin Islands.

“Of course, law enforcement here through the Governor’s Office, as well as many of our law enforcement agencies, has a strong history of working with the officials in the United States, and that's nothing strange. It happens all the time and information is often shared both ways.

“So, I would expect if the United States needed assistance from our law enforcement officials here in conducting any investigation, our law enforcement here would assist and we support that,” Dr the Hon Wheatley said in response to a question on the subject. 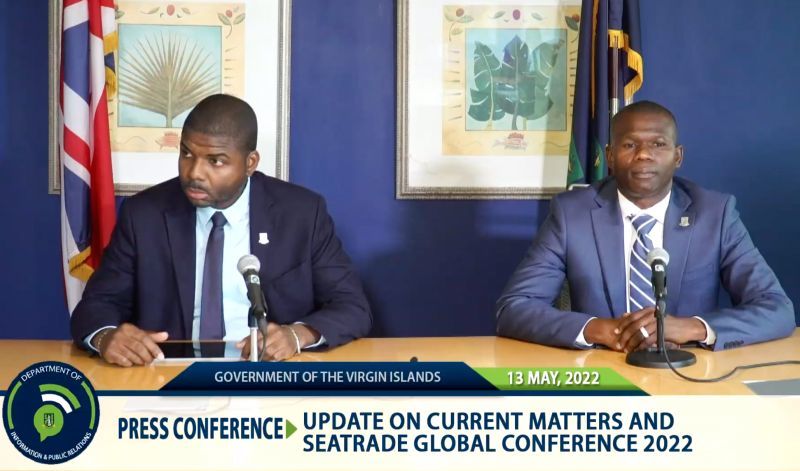 Premier Dr the Hon Natalio D. Wheatley was at the time speaking to the press during a Friday, May 13, 2022, press conference on current matters in the Vi alongside Deputy Premier, Kye M. Rymer (R5).

Premier Wheatley said the VI is a safe destination and hence, it should be kept safe with the need to root out any possibility of any kind of criminal activity in the territory.

Meanwhile, as it relates to ‘Government official 1’ reference in US court documents used to arrest former Premier, Hon Andrew A. Fahie (R1) on drug conspiracy and money laundering charges, Premier Wheatley said he is confident that local law enforcement will be apprised of the situation.

“Certainly, what we read in the affidavit is shocking, it is concerning but I have all confidence that measures are being taken to investigate and address any type of criminal activity taking place in the Virgin Islands,” he said.