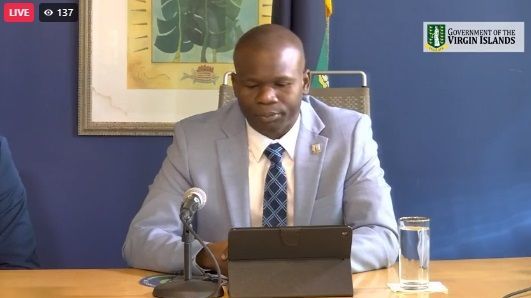 Persons were able to start booking their seats as early as December 3, 2022, on American Airlines’ online portal at www.aa.com. 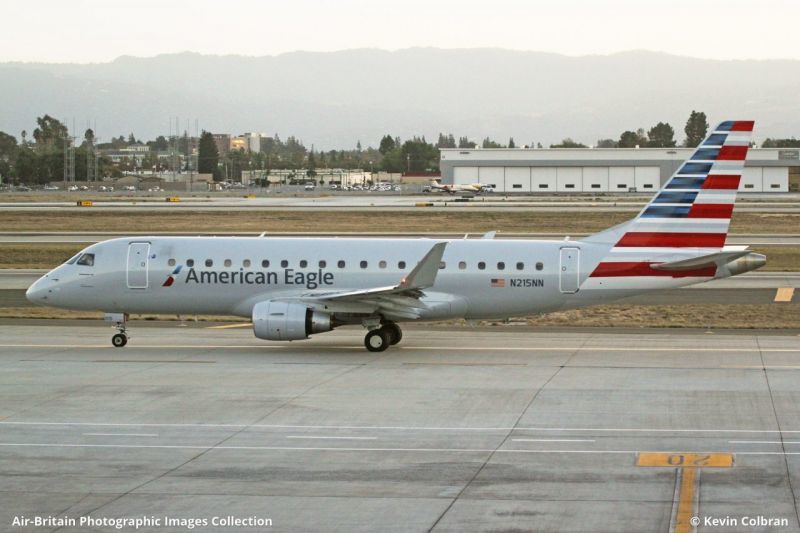 
“Throughout our negotiations and discussions with American [Airlines], not once did the question of minimum seat guarantee concessions come up. So, we are not paying American Airlines to come to the BVI and there are no minimum seat guarantees. This speaks volumes for the confidence American Airlines sees in the Virgin Islands and the high demand for our destination,” Hon Rymer commented at a press conference on December 2, 2022, to announce the return of AA.

A minimum seat guarantee concession usually includes Government paying for any empty seats or unsold seats in airlines via a revenue guarantee clause.

The Minister also noted that in many of the other destinations that American Airlines ventured into, they started with flights two or three days per week only; however, they will be flying to the Virgin Islands every day.

Negotiations with AA picked up in Las Vegas


Hon Rymer said it was in October 2022 that he led a delegation that included Managing Director of the BVI Airports Authority Mr Kurt A.G. Menal, and other officials of the BVIAA including the then newly appointed Chairman of the BVIAA Board Mr Theodore Burke, to the Routes World Event in Las Vegas, where the team met with several airlines, of which American Airlines was one of them.

He said since the Routes Event, the conversation with American Airlines shifted into high gear.

“What we have achieved today, and other similar achievements that are in stream for the future is a result of a refocused approach towards air service development taken by this Government and the BVIAA, aimed at optimising the current facilities and capacity while at the same time fine-tuning the airport masterplan to meet the needs for future demand and continued need for air connectivity,” Hon Rymer continued.