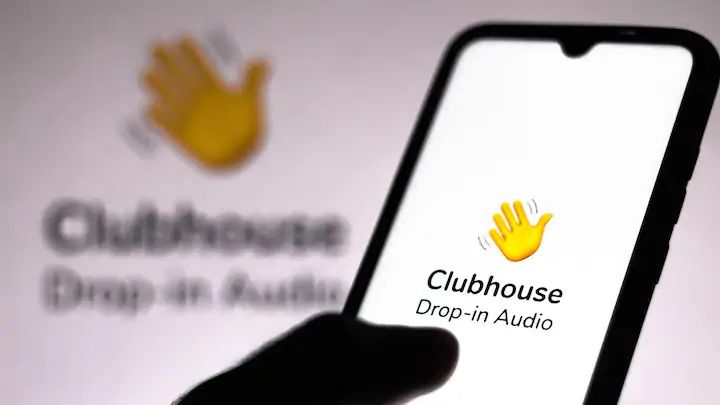 What is Clubhouse, the invite-only social media app used by Elon Musk, blocked in China?

Clubhouse is an up-and-coming social media platform that connects people via audio chat.

Clubhouse is an up-and-coming social media platform that connects people via audio chat rather than posting status updates or sending direct messages.

The app officially launched in April of 2020 and is valued at $1 billion, according to Axios, and presents an alternative form of social media that deviates from more traditional online communication, which can become quickly hostile when people type their thoughts rather than share them through real conversation.

"When you open the app, you can see 'rooms' full of people talking — all open so you can hop in and out, exploring different conversations," a July blog post from Clubhouse reads. "You enter each room as an audience member, but if you want to talk you just raise your hand, and the speakers can choose to invite you up. Or you can create a room of your own."

Shares of Agora, a China- and U.S.-based programming company that provides the tools necessary to power the Clubhouse app, have surged in recent months. The firm is set to post fourth-quarter 2020 earnings later this month.

Clubhouse did not immediately respond to an inquiry from FOX Business.

The app has not only presented a new way for users around the world to connect and share ideas online as the COVID-19 pandemic keeps people physically apart, but it also presented a new way for Chinese users to connect beyond the country's "Great Firewall," which allows the government to block its citizens from using thousands of popular websites and apps ranging from Facebook to Twitter to Google.

The app temporarily allowed thousands of Chinese users to engage in unfettered discussions with people abroad about democracy, Taiwan and other sensitive topics at a time when President Xi Jinping’s government is increasingly hostile to independent voices.

China banned Clubhouse around 7 p.m. on Monday, according to GreatFire.org, a nonprofit U.S. group that monitors Chinese internet filtering and tries to help users circumvent it.

Clubhouse registration is currently invite-only, meaning only those who are invited to use the app can join right away. Those who want to register without an invitation can pre-register by selecting a username and sharing a phone number with the app.

"We are a small team, and we haven’t yet finished building the features that will allow us to handle more people," Clubhouse's July blog post reads. The app had only two employees at the time the post was published, and the company was "actively hiring."

The app's information requirements for new users prompted warnings that Chinese users might face official retaliation for their comments. There was no indication as of Tuesday whether anyone had been punished.

The app was removed from Apple Inc.’s China store by at least Dec. 16, according to Benjamin Ismail, an activist with the group Apple Censorship, which tracks censorship in the Apple Store. Users still could download it if they had access to an Apple app store abroad.