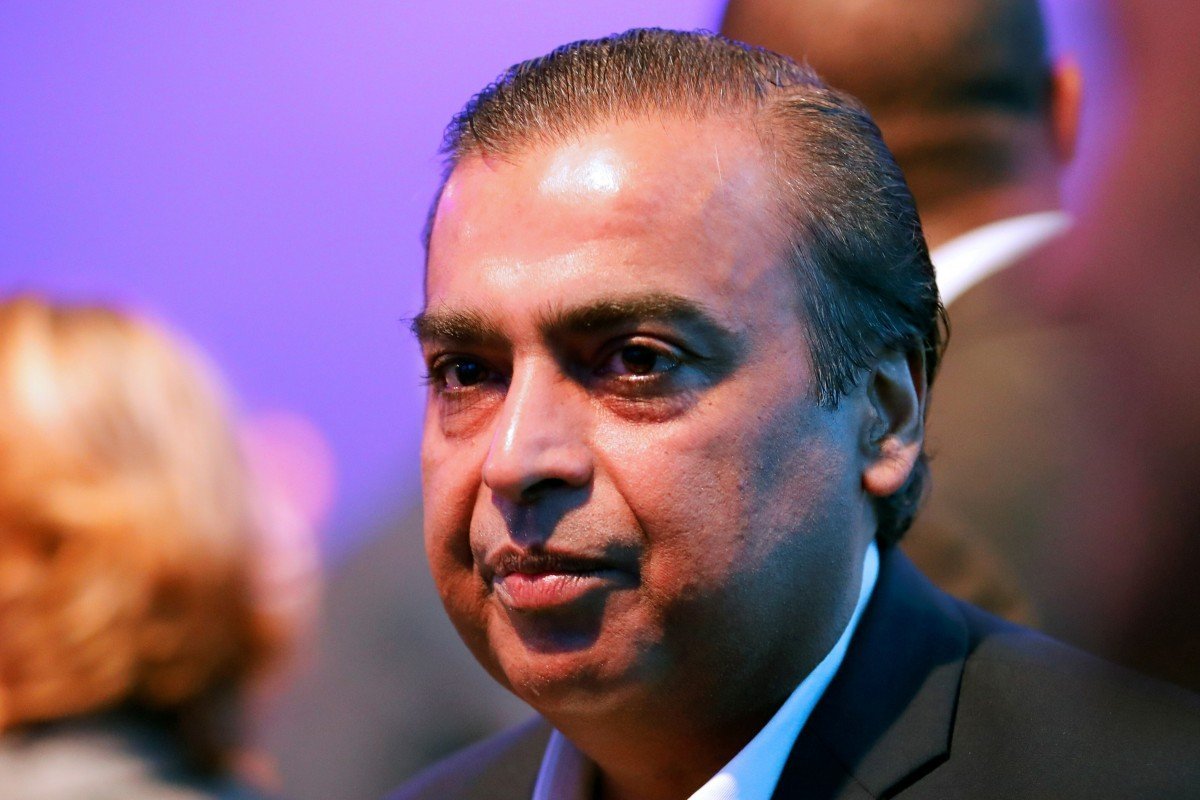 Why Indian tycoon Mukesh Ambani is feuding with Amazon

The stakes are high: the legal spat is essentially for the dominance of India’s estimated US$1 trillion consumer retail market.

A legal spat between Amazon.com and its Indian partner that started before an arbitrator in Singapore just became even more ferocious in a court in New Delhi.

The US e-commerce giant and Future Group, whose assets billionaire Mukesh Ambani’s Reliance Industries recently agreed to buy for US$3.4 billion, are locked in a dispute over that deal. Amazon says Future violated a contract with the sale to its rival and wants to halt it, while the indebted Mumbai-based firm says it would collapse if the transaction were to fail.

The Jeff Bezos-led e-tailer has accused Future and its founder Kishore Biyani of flouting disclosure rules, according to court filings. Future’s disclosures were “made as per the applicable requirements”, the company said in an email, refuting the allegations. Amazon has also written to the Competition Commission of India asking it not to approve the takeover until arbitration proceedings are complete.

While Amazon, Future and Reliance await a verdict, the legal wrangling is threatening to unravel India’s biggest retail acquisition. But why is the world’s largest e-commerce company seeking to derail a deal that’s essentially bailing out a beleaguered retailer, whose market valuation is barely 2 per cent of its own?

Here’s what we know so far:

What led to the feud?

Amazon, in early October, accused its partner Future Group of breaching terms of a mutual agreement by announcing an asset sale deal with Reliance, the conglomerate helmed by Asia’s richest man.

Amazon had bought 49 per cent in one of Future’s unlisted firms last year, with the right to buy into the listed flagship Future Retail after a few years. But the retailer ran into a severe cash crunch when India went into a lockdown in March to curb the coronavirus outbreak.

In May, Amazon was considering increasing its stake in Future Retail, people familiar with the matter said at the time. But no such transaction materialised quickly and Future cut a deal with Reliance, infuriating Amazon. The US firm claims that its contract with the unlisted Future unit barred a transaction with a number of persons and companies, including Ambani and Reliance.

What’s the fight really about?

The fight is essentially for the dominance of India’s estimated US$1 trillion consumer retail market. Future Group is caught in the middle of this tussle between companies helmed by two of the world’s richest men.

Reliance is already the country’s biggest bricks-and-mortar retailer. Acquiring Future’s retail, wholesale, logistics and warehousing units would almost double its footprint and give it unparalleled edge over rivals – an advantage Amazon is not willing to cede. Blocking Reliance is crucial for Amazon if it wants to hold sway over the largest consumer market still open to foreign firms. It has pledged to invest US$6.5 billion, a sign of its commitment to the Indian market. 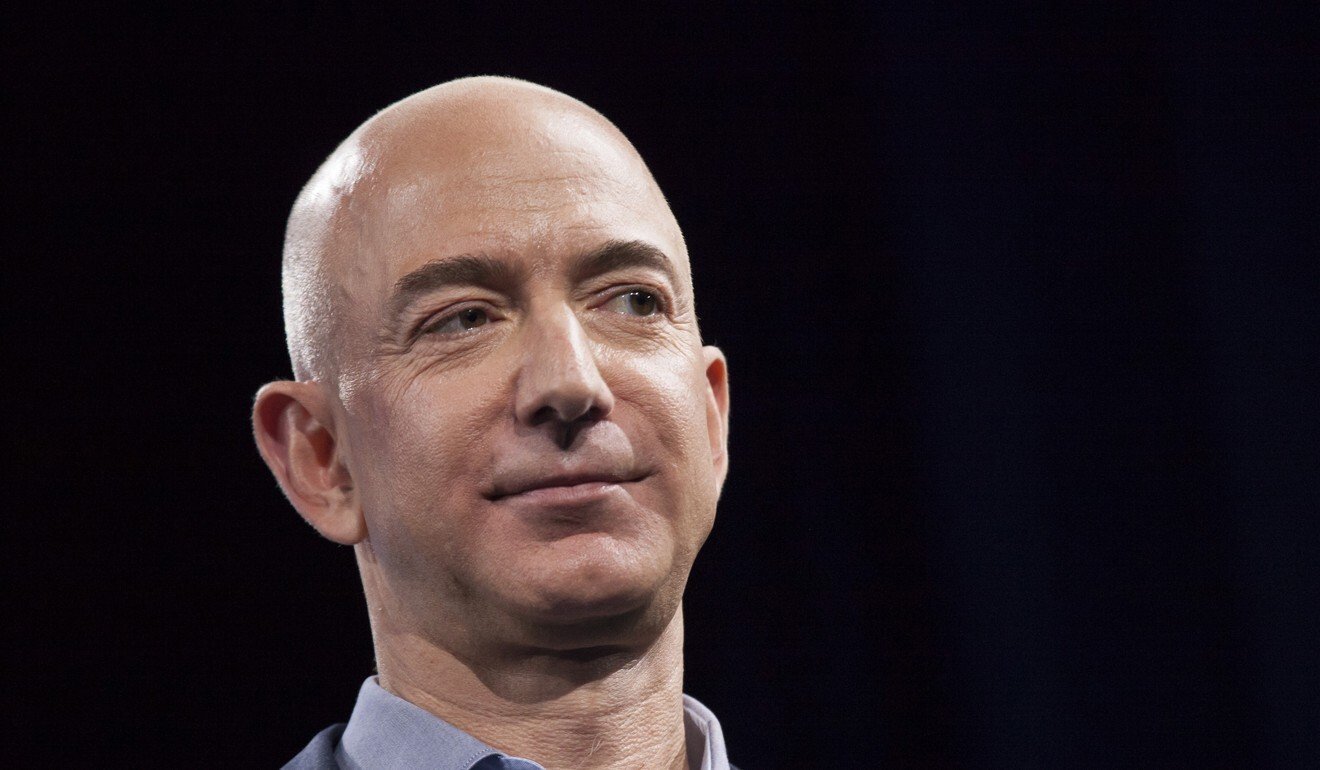 What did the Singapore arbitration court say?

After accusing Future of breaching its contract, Amazon secured emergency relief from an arbitration court in Singapore on October 25 that temporarily restrained Future Group from going ahead with the asset sale.

​Future and Reliance maintain that the Singapore court’s interim ruling is not binding, but Amazon wrote to local regulators flagging it as a binding order. Reliance has said it intends to buy Future’s assets “without any delay”. Future Group said the matter “will have to be tested” under Indian laws.

Future Retail has now petitioned the Delhi High Court urging it to bar Amazon from meddling in its asset sale by writing to local antitrust and market regulators. Amazon’s lawyer told the court that Future’s petition is not legally tenable. Reliance’s retail units are supporting Future and have their lawyers in the court hearings.

What are the arguments by the two sides?

Future’s lawyers said that Future Retail – the entity selling the assets – was not part of the contract between Amazon and the unlisted group firm in which the US e-tailer acquired a stake. Amazon’s counsel argued that both the Future firms were controlled by the same owners.

Future Group’s lawyers have argued that its existence hinges on the sale to Reliance, and an aborted deal would result in the loss of tens of thousands of jobs. They are casting Future as an Indian retailer that’s being driven to bankruptcy by a global giant.

Amazon has hinted that this spat is about India’s willingness to enforce business contracts. If Future is allowed to renege on a contract, it’ll mean business contracts are not sacrosanct and investments in India are risky – an inconvenient image as the nation looks to lure foreign investment.

Who is representing the parties?

A battery of India’s highly-paid top legal brains are arguing for the two sides, showing the high stakes involved in the case. More than 50 lawyers represented the companies, Biyani and his family in the Indian court in the first two days of the hearing – some of them video conferencing from their London homes or farm houses on the outskirts of New Delhi.

Who’s hanging by the thread awaiting a verdict?

Future Retail and the group at large, since their survival depends on it. The group defaulted on obligations earlier this year. Future Retail has posted massive losses for two straight quarters and its shares have plunged 80 per cent this year. The retailers is reporting its latest quarterly earnings on Friday.

The firm will run into financial trouble if the deal fails, its lawyer Salve told the court. Amazon is willing to “sink the ship” but doesn’t want Reliance to acquire Future’s assets, he said.