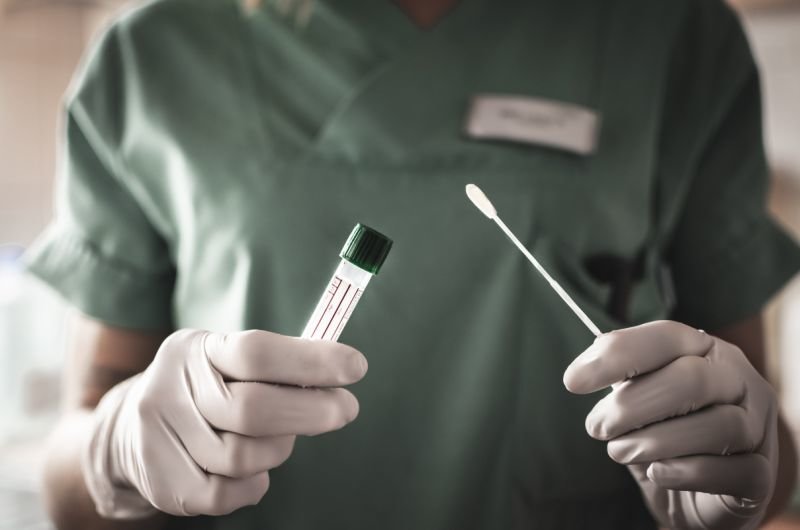 166 active COVID-19 cases in USVI as pandemic rages on

The US Virgin Islands Department of Health (DoH) on Wednesday night, December 9, 2020, reported 35 new cases of COVID-19 in the US territory, with St Croix accounting for a plurality of infections at 73.

St Thomas accounted for 52 of the cases, while St John had 41 actives as of Wednesday — representing the largest outbreak in the USVI per capita.

On St Croix at least 21 cases were under investigation as of Wednesday night. DoH data shows one case being related to travel, one close contact and two cases were transmitted through community spread.

The USVI Department of Health has partly blamed the surge on Thanksgiving gatherings the department said went against its recommendations along with the Centers for Disease Control and Prevention's. DoH continues to urge residents to practice safety measures, among them mask-wearing and social distancing, along with hygiene best practices.

Another problem has been the lax COVID-19 guidelines at the territory's airports, which the administration has vowed to address for months but has so far been unsuccessful.

A Consortium reporter experienced a rather weak setup following a recent trip to Puerto Rico. While the reporter was asked to provide a test result, which he did, some passengers of the same flight entering the territory said they had not tested, and were simply allowed to walk out after filling out a document.

Governor Albert A. Bryan Jr said Monday, December 7, 2020, the administration would address the situation in the coming weeks, including mandating 100 percent testing at the airports, according to Government House.

“Individuals who come to the territory without a negative test will be mandated to be tested at a personal cost,” said Mr Bryan. “Those who refuse to be tested will be fined and subject to a 14-day quarantine.” The governor has spoken about these impending restrictions for a while, but rigid implementation has not taken place.

Mr Bryan said the fine that will be imposed will be significantly more than the cost of getting a COVID-19 test, according to Government House.

“The only delay to this being implemented is the availability of tests and testing, as well as the software changes needed for a smooth transition to this format,” he said. “We were successful in joining the new initiative by American Airlines to provide pre-boarding testing and will continue to pursue this with other airline partners.”