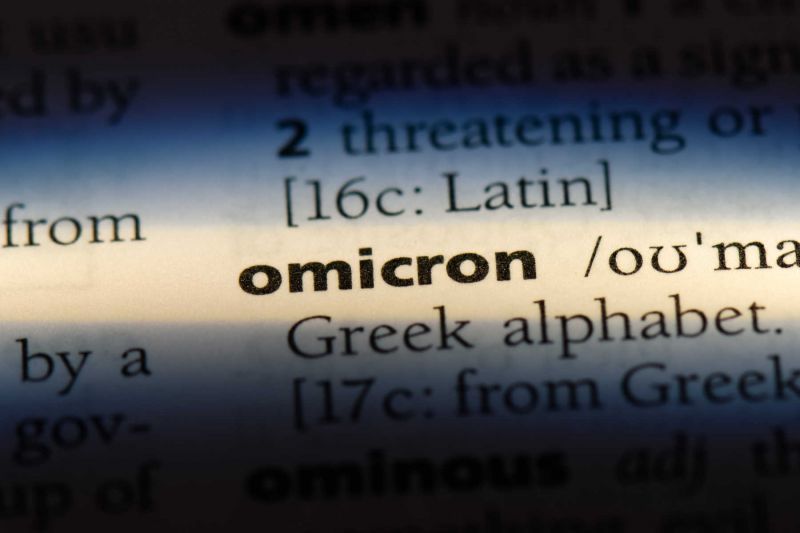 The US Virgin Islands had 2,322 total active Covid-19 infections as of Saturday, January 15, 2022, with the latest data from the [US] VI Department of Health showing 239 new cases.
Those numbers are up 83 cases from Friday's 2,239 infections when recovered cases are considered, according to the latest data. The territory's positive rate climbed to 17.21 percent from Friday's 16.89 percent.

When new cases are reported and the number of infections are less than the previous day's, it's because the number of individuals listed as recovered by the Department of Health in the latest report are more than new infections.

Governor Albert A. Bryan Jr is expected to host his weekly press briefing on Tuesday following the Martin Luther King Jr. Day holiday. The administration has extended restrictions implemented just ahead of the new year through January 25, 2022, at which point government offices are expected to resume regular in-person office hours, and public school students are scheduled to return to in-person learning.

Those priorities are not expected to change, as cases in the USVI are currently way below the highs of early January, and the Omicron variant of Covid-19, which represents a vast majority of the active infections in the USVI, has proven to be drastically less severe than older variants such as Delta, and is leading to less hospitalisations.
#COVID-19  #Covid
Add Comment