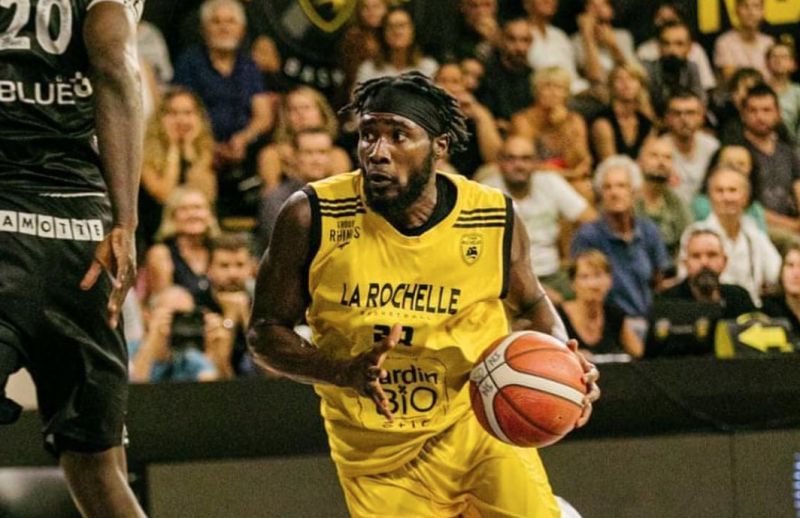 Virgin Islands pro-basketball player Norville S. Carey has described his 2021-2022 Basketball season as ‘one to remember' as he progresses his sporting career in the world of basketball.

For the season, Carey with a height of 201cm played in France’s NM1 League under Stade Rochelais basket as forward, having previously playing under the Iranian league with club Mes Kerman for the 2020-2021 season.

Speaking to exclusively to Virgin Islands News Online (VINO), Carey told our new centre, “During the off-season, I worked really hard and was excited for the season to start so I can showcase my hard work. I was happy to get the opportunity with Stade Rochelais basket in La Rochelle France,” he told our news center.

He said the opportunity presented itself as he was starting his fourth season as a professional basketball player.

In France however, he said, the team didn’t start off playing the best basketball as they were hit with injuries and change of players.

“With all the obstacles we faced it looked like we weren’t going to do much, but it ended up being the opposite I knew I worked hard in the off-season, and it was going to show and it sure did by being the leading scorer of the team,” he said. 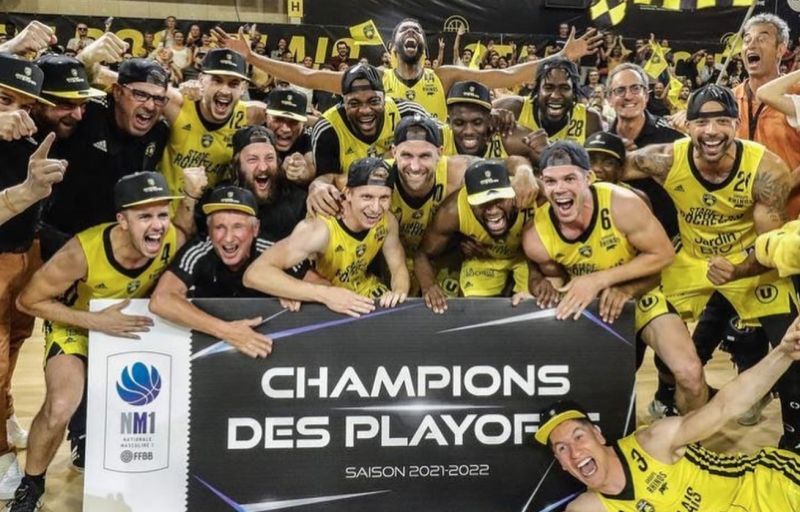 He said it was then he became more consistent which contributed tremendously to the team’s performance, however, Corey noted that for the 2021-2022 year, although things didn’t go as expected, the goal was accomplished by becoming champions in a bid to move up to the Higher division.

Carey scored a total of 434 points in the season, raking up an impressive 709 minutes of play for the year under Stade Rochelais according to euro-basketball stats.

“I helped the team to win a lot of games but unfortunately, I was struck with an injury [and] ending up missing the playoffs…I did enough to help my time which ended up in them moving on to winning the championship. The first half was very rocky but we weathered the storm and the second half we climbed all the way to being champions.”

Carey said he started off playing well but his games weren’t as consistent as he wanted them to be, so he end up focused on letting the game ‘come to him', rather than trying to force things.

He said it was then that he became more consistent which contributed tremendously to the team’s performance, however, Corey noted that for the 2021-2022 year, although things didn’t go as expected, the goal was accomplished by becoming champions in a bid to move up to the Higher division.