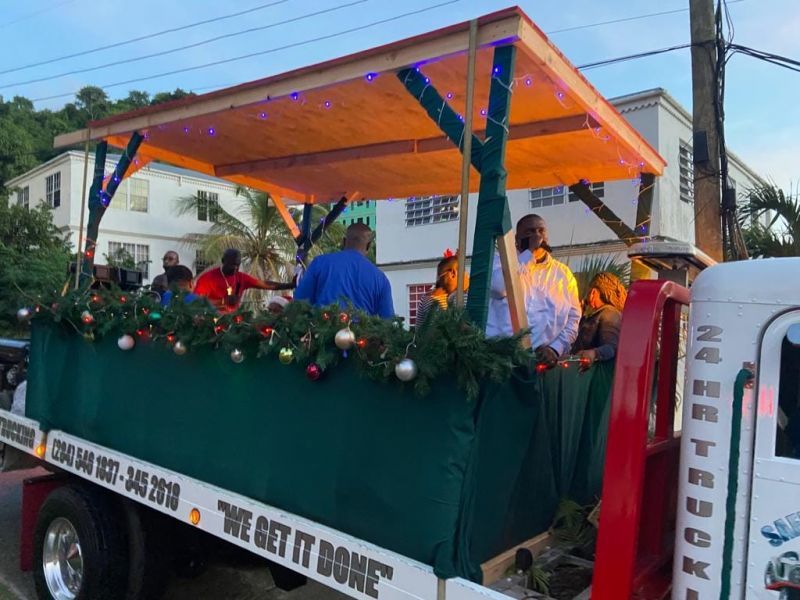 The ongoing annual Premier’s Christmas Carols on Wheels is being held this year in the memory of the late musician Frandy Martin Jr. who succumbed to injuries he suffered from a boating accident on October 16, 2021, in the vicinity of Duff’s Bottom.

The accident occurred when the vessel collided with another at sea and caused persons on board to become injured and in the case of Martin Jr. to pass away.

Premier and Minister for Finance Hon. Andrew A. Fahie (R1) said on Friday 10th December 2021 during a press conference that the event would commence on December 12.

“This is where I go from community to community throughout the Districts to carol – accompanied of course by some of the Virgin Islands’ finest voices. This year’s caroling is in remembrance of the late Frandy Martin Jr. who was a well-known musician in the Virgin Islands and who lost his life in a tragic boat accident a few months ago,” he said

Premier Fahie described the late musician as someone who was well known in the music community and he always looked forward to Christmas celebrations.

“He would usually play the drum for the Premier’s Christmas Carols on Wheels. I vividly remember his drum solo just last Christmas while we were on the road with Carols on Wheels. Frandy was also a sports enthusiast. We will remember his commitment, and we will miss hearing his voice, hear his unique drumming and seeing him on the softball field and Volleyball court. Without a doubt, Frandy has a special place in our hearts. We send our prayers and BVILOVE to his friends and family.”

The leader said Martin Jr. was one of too many that was lost this past year and asked that persons devote some time and attention to bringing comfort to those who are in need of it.

Premier Fahie said one of the objectives of the Annual Premier’s Christmas Carols on Wheels is to help to spread the Christmas spirit, by bringing joyous Christmas caroling through all the Districts, from District one to nine.

He said caroling and serenading during the Christmas season is an intrinsic part of the Virgin Islands culture and it is the territory’s way of celebrating the birth of Jesus Christ, a moment that brings us together for a shared experience.

Premier Fahie said this year he will also be hosting ‘The Premier’s Christmas Extravangaza with a Cultural Twist - 'The Sequel’.

“We call it the sequel as it is a continuation of a story that despite COVID-19, despite devastating hurricanes and despite challenges, we are able to come together and to push past obstacles to experience and create opportunities that allow us to see the good in every circumstance."

This extravaganza will take place on Saturday, 18 December, at the Festival Village Grounds from 3:00 p.m with games and singing. 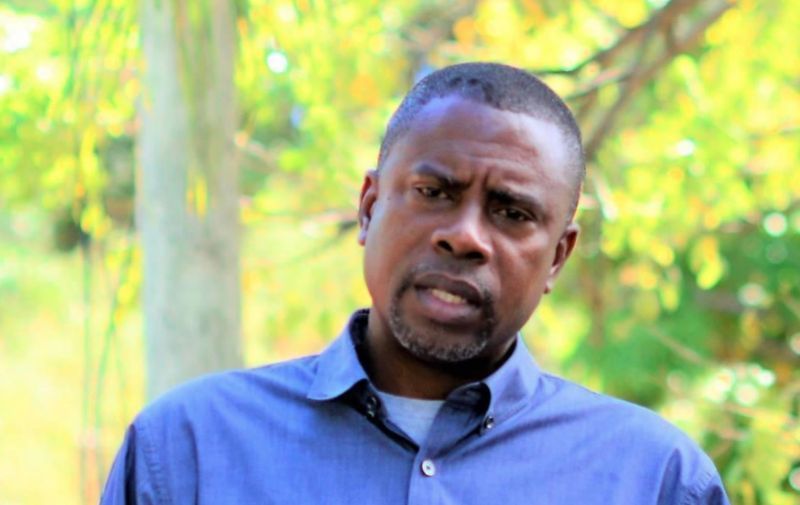 Out of the three passengers on the powerboat, one male, Mr Frandy Martin Jr. suffered severe and fatal injuries and later died. 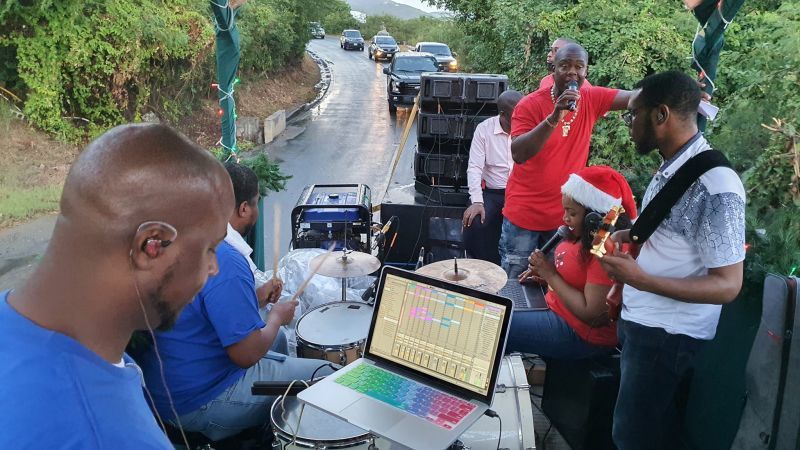 Premier Fahie said one of the objectives of the Annual Premier’s Christmas Carols on Wheels is to help to spread the Christmas spirit, by bringing joyous Christmas caroling through all the Districts, from District one to nine.