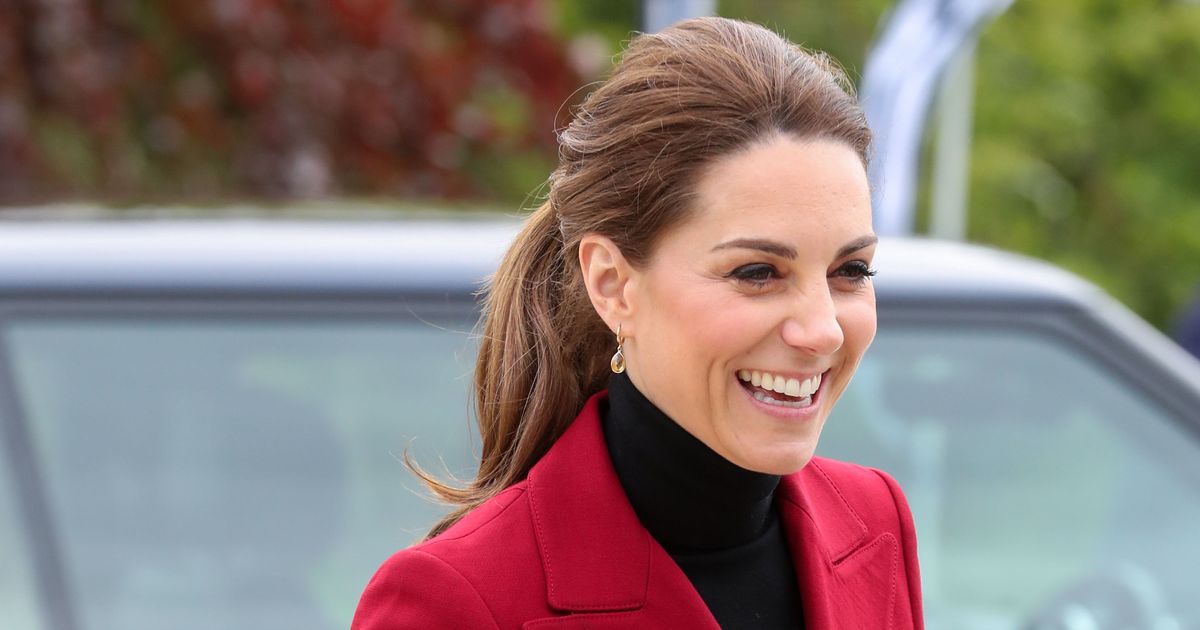 7 fascinating things that will happen after Kate Middleton becomes queen

Kate and William are two of the most beloved royals, blending their royal duties with their 'normalness' perfectly.

You feel you could actually be friends with them, that if they came over for a dinner party they would be brilliant guests.

But the Duke and Duchess will one day not be quite so relatable - when they're king and queen.

Things will change quite considerably when this day comes - here are seven of the things that happen after Kate Middleton becomes queen.

1. She won't actually be queen

Just like Prince Philip isn't king, Kate won't technically be queen - but as she's female she also won't be princess.

King is a higher rank than queen, which is why Philip is just a prince, so while Kate will be Queen Catherine, she'll technically be queen consort as she has no royal blood.

Confused? This article will explain it to you thoroughly.

2. She'll be crowned alongside her husband

As a female consort Kate will be crowned at the same time, although in a smaller ceremony, than William.

According to the royal family’s official website: “Unless decided otherwise, a Queen consort is crowned with the King, in a similar but simpler ceremony.

“If the new Sovereign is a Queen, her consort is not crowned or anointed at the coronation ceremony. After the present Queen was crowned The Duke of Edinburgh was the first, after the archbishops and bishops, to pay homage to her.”

She seems busy now, but her workload will be even heavier once she becomes queen.

She's already patron of a lot of charities, but as Queen Catherine she'll inherit a lot more, and she'll have to go on more royal tours alongside her husband.

Put it this way - Kate currently patron of 21 organisations, while Prince Philip is Patron, President or a member of over 750.

Currently the Duchess gets about £2.3 million a year from Kensington Palace to cover expenses, but as the queen this 'salary' will get much bigger in line with the huge promotion.

The Queen currently has about £47 million yearly, so Kate's income will likely be around this mark too.

5. She'll own the tails of whales and dolphins

This is a weird one.

We all know the strange law that states the monarch owns all the whales, dolphins and sturgeons in the British seas - what you might not know is the consort owns their tails.

It's thought this strange rule came about when King Edward II decided to give the tails to his wife so she could use them to make whale bone corsets.

At the moment the Cambridge family live in Kensington Palace, but all that will change once they become king and queen.

As the monarch, William and his family will all move to Buckingham Palace as it is the official residence of British monarchs.

They will also count Windsor and Holyrood Palace as their homes - however palaces like Sandringham and Balmoral are the Queen's private property and therefore she can leave them to whoever she likes.

7. She'll never have to curtsy again

Protocol dictates that you curtsy to anyone higher in rank to you, so Kate currently curtsies to the Queen, Prince Philip, Prince Charles and the Duchess of Cornwall.

When she's queen she'll be top of the chain, only outranked by her husband, so she won't need to curtsy again - and more people will need to do so to her.

However, she will need to in front of her husband.