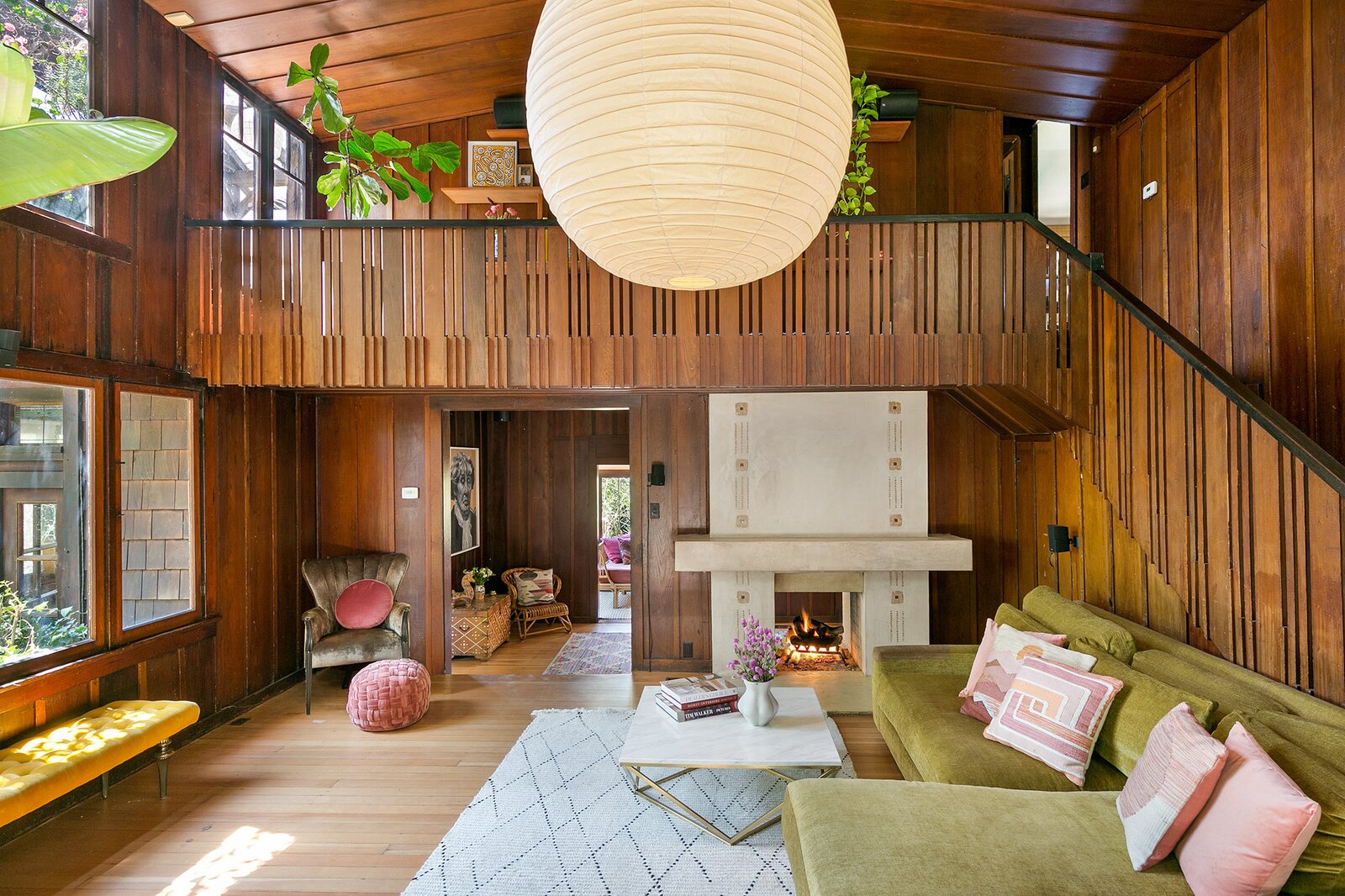 Featuring art glass windows designed by Wright, an old hunting cabin is now an A-list residence in the Hollywood Hills.

A precursor to the Craftsman style, this storied home in Los Angeles was once a hunting cabin-one of four cabins the original owner, the father of four daughters, built on the property. (The others remain, though on separate lots.) There’s some debate over its exact age: While the title dates the home to 1921, it is believed to have been built in 1904 as one of the first residences in Hollywood Heights. Throughout the years, a number of entertainment industry giants have called it home, including Ian McKellen, Daniel Craig, and Robert Downey Jr. 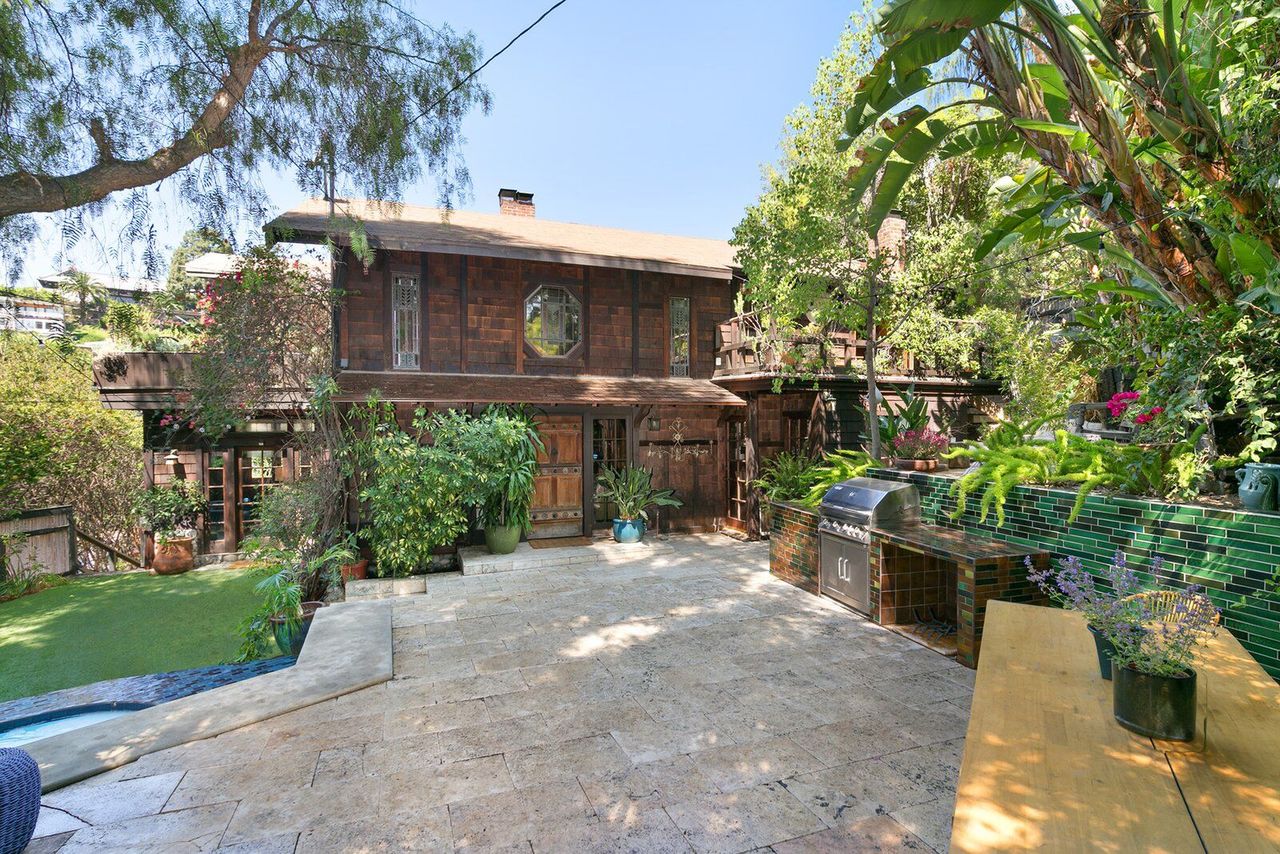 The backyard features a hot tub and a barbecue framed in Heath tiles for outdoor entertaining.

The current owners hail from the film and television industry, too. After 17 years at this address, the actress-and-writer couple and their two sons are returning to Australia. For them, the house has been a welcome respite from the bustle of Los Angeles.

"From the moment you walk in, a sense of calm takes over you," they describe. "It’s not just the height of the wooden ceilings; it’s the natural light and flow of the space. Every window looks out to nature and across the lush valley." 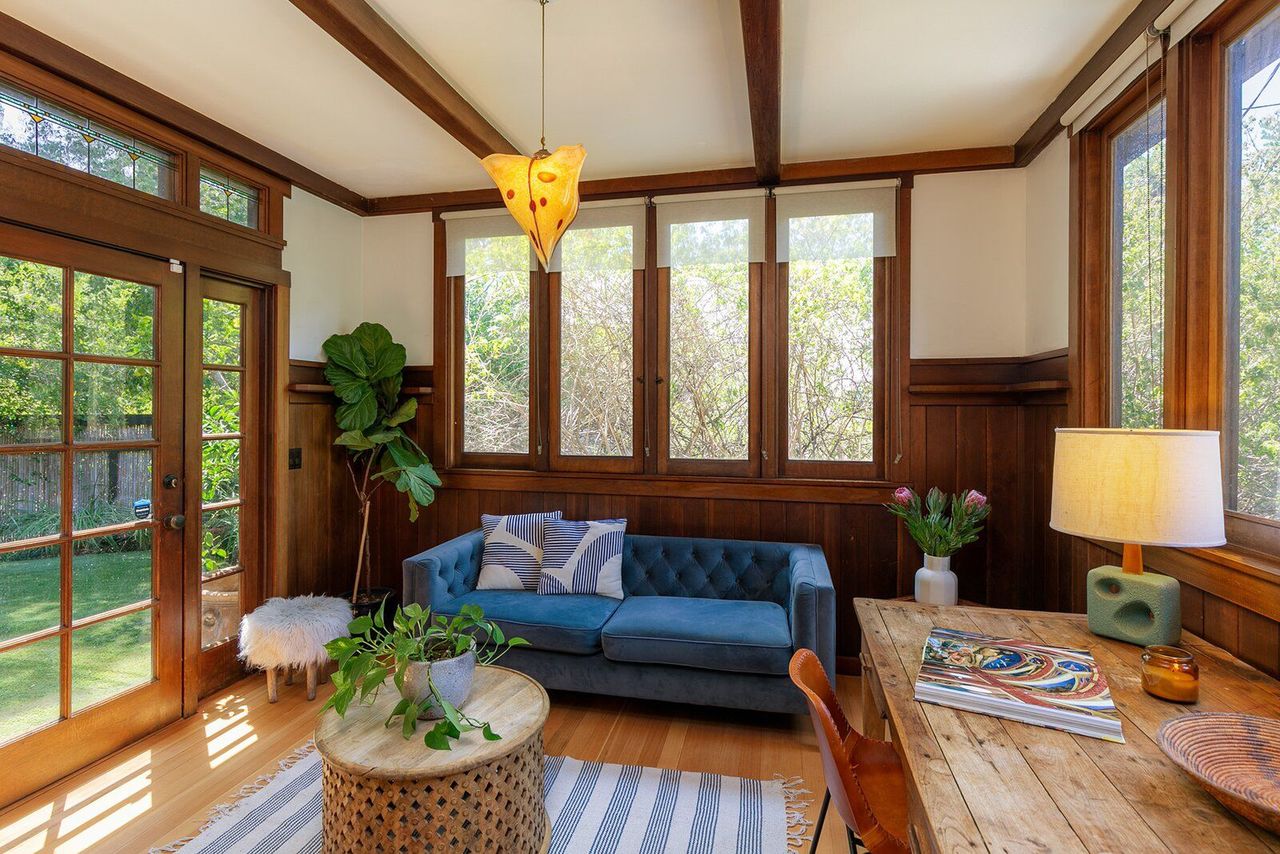 The den, which can also act as an office, opens to the backyard.

Aesthetically, the house is more Frank Lloyd Wright than hunting cabin: The iconic architect was the main inspiration when updating the home, and Wright’s influence is apparent in the staircase woodwork and art glass windows, which in turn recall his fascination with Japanese woodblock prints. 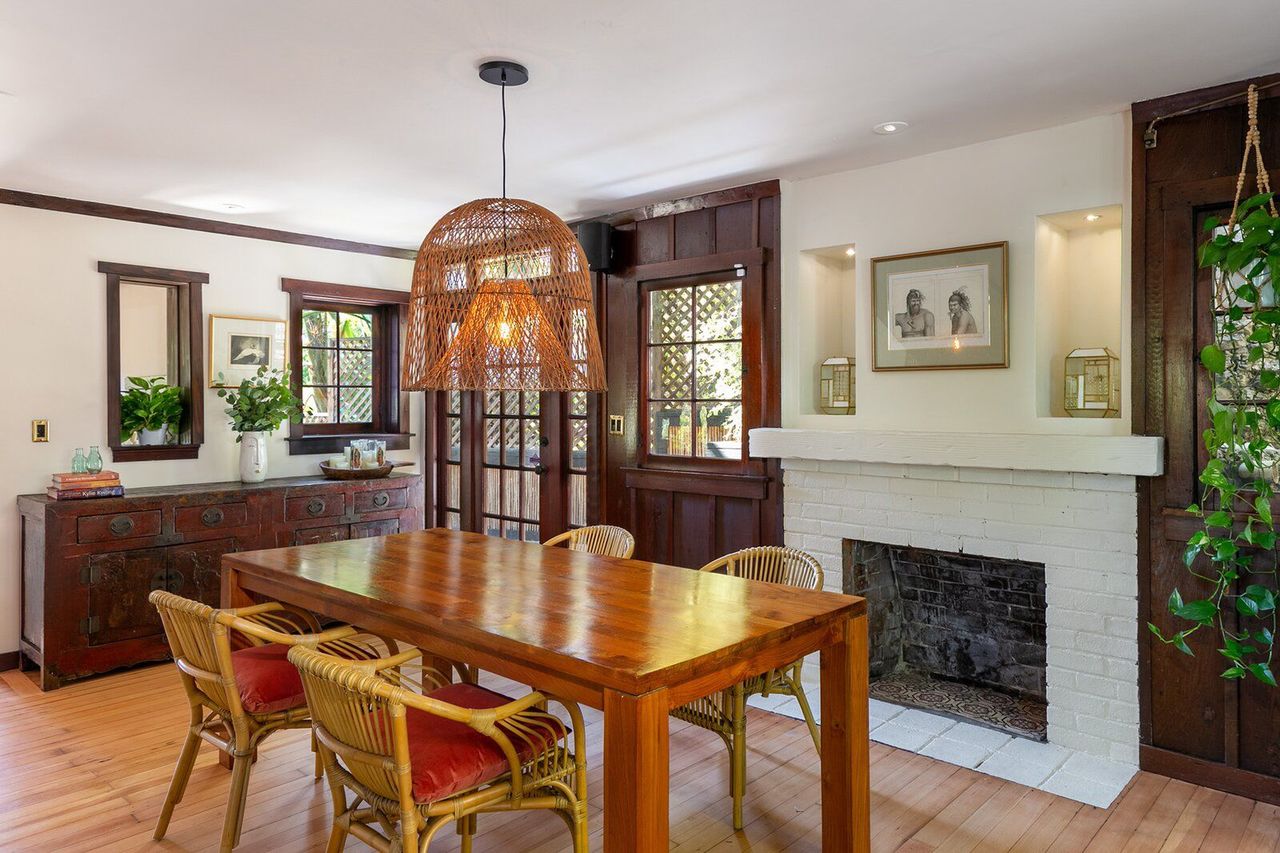 A brick fireplace warms up the dining area.

The Frank Lloyd Wright–designed windows were salvaged from a reception hall, according to the previous owner, and their multihued glass sends shards of light across the living room at different times of day. The flooring and Douglas fir paneling are original to the home, while the two-sided fireplace facing the kitchen and living room was added in the ’60s.

"Earthy materials are allowed to age, and it is that patina of time that creates the wabi-sabi [effect]," say the current owners, who love Japanese design. 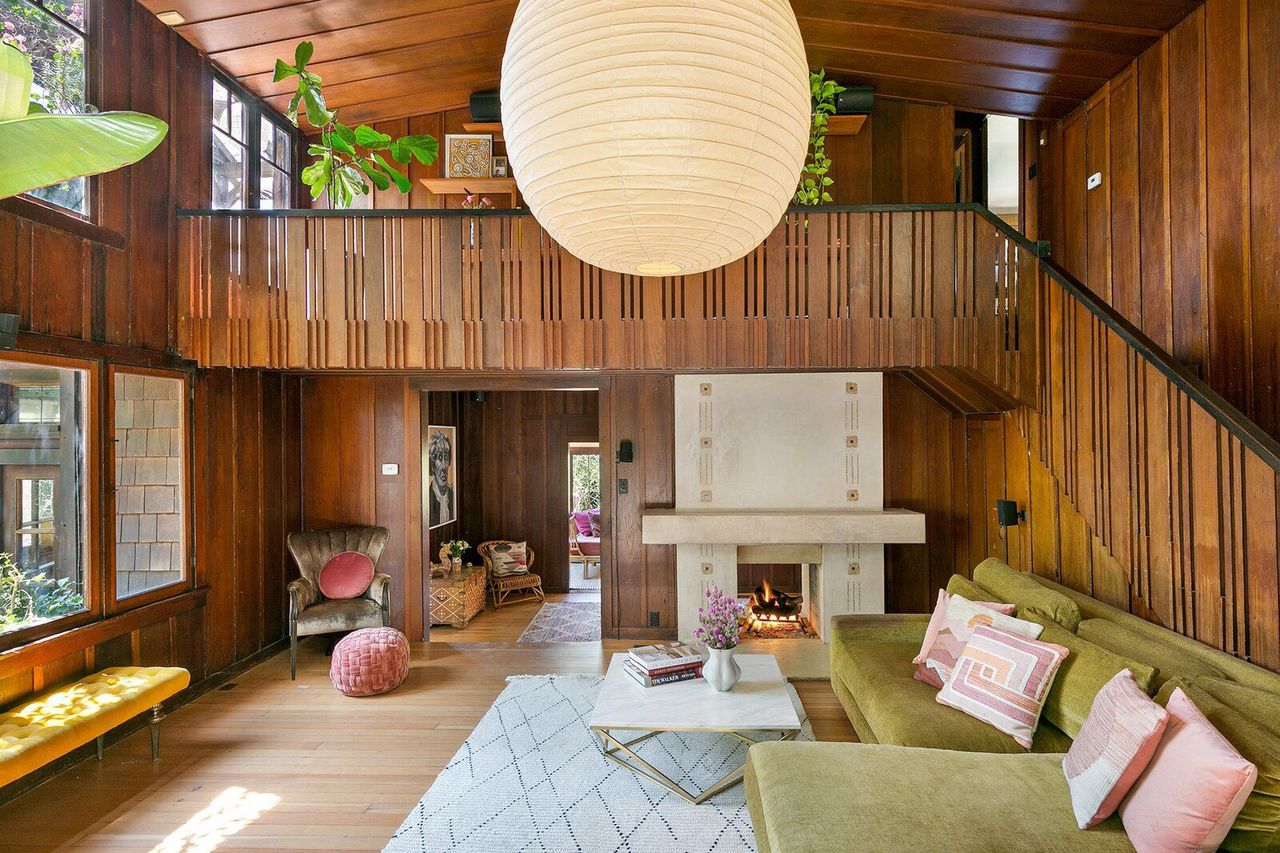 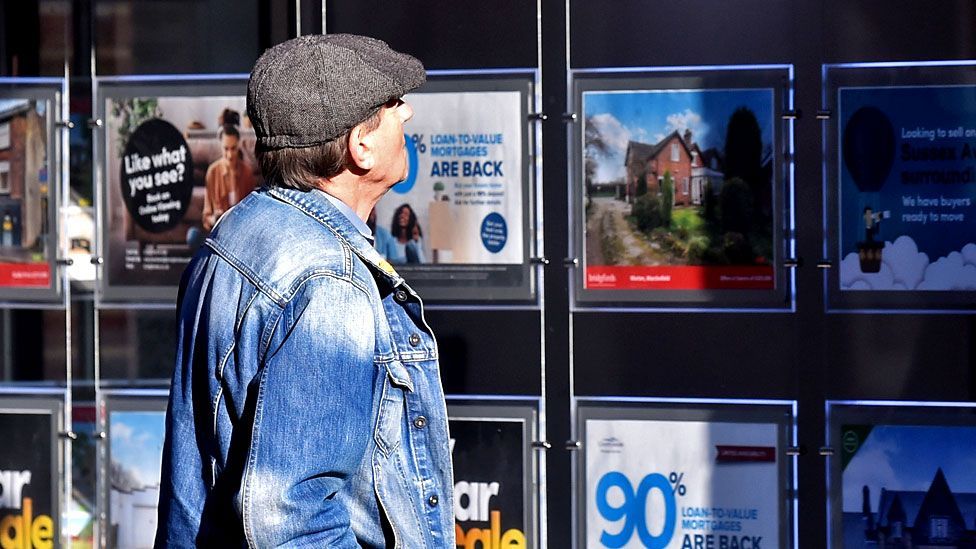 A beloved focal point is the Noguchi pendant, gifted to the couple from a close friend, the actor Heath Ledger, who arrived one morning after the couple had moved in with "an electrician, ladder, and a huge box," they recall. "The contents were this Noguchi shade, which has swayed in the breeze for many years since, constantly reminding us not only of his astute taste for interiors but his confidence to show up to a friend's house unannounced and install a giant Japanese pendant light shade."

Sunny spaces connect the home with its surroundings, such as the living room at the heart of the home with a lofty, wood-paneled ceiling, the sunroom and breakfast nook, and the den/office that flows out onto the lawn. The grounds are also outfitted for entertaining with plenty of trees, a hot tub, and a built-in barbecue. 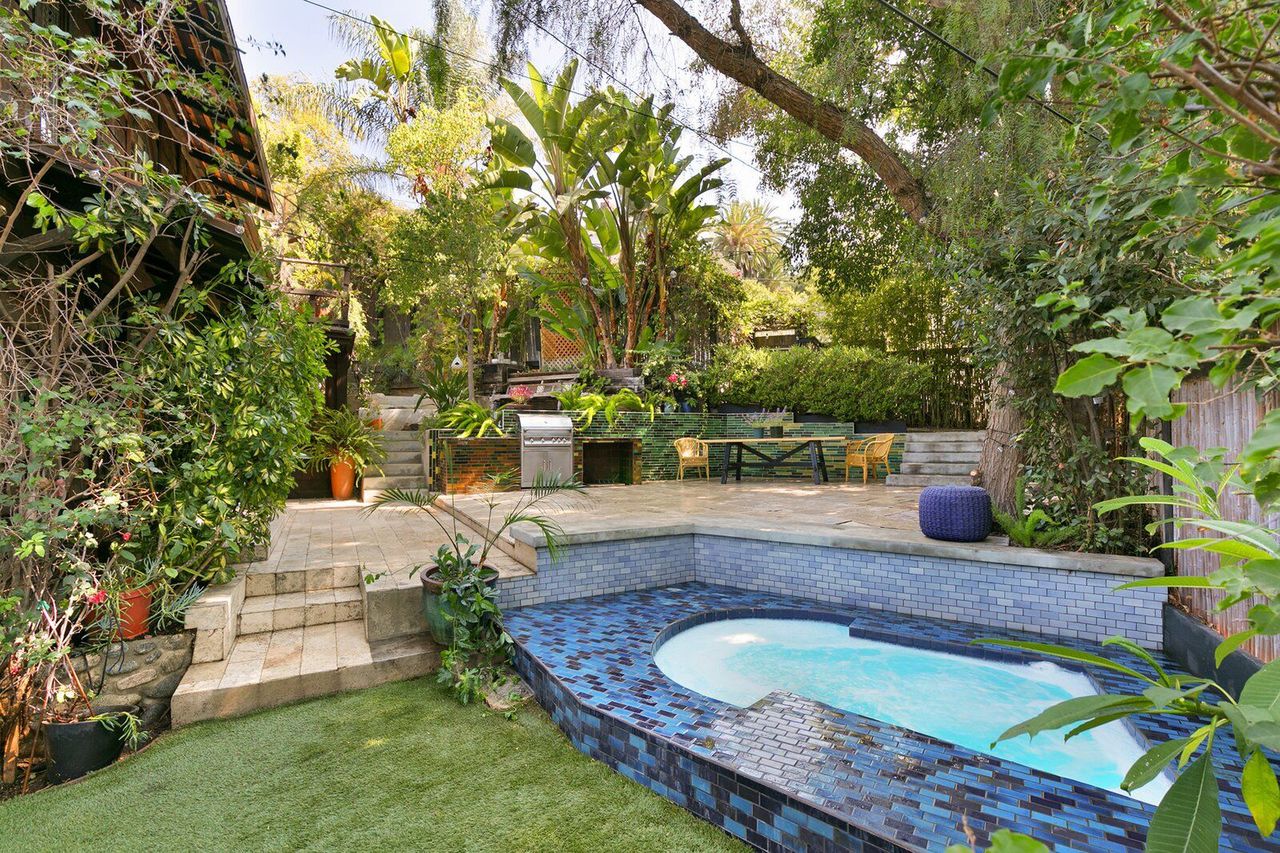 A plunge pool–style hot tub awaits in the backyard oasis. 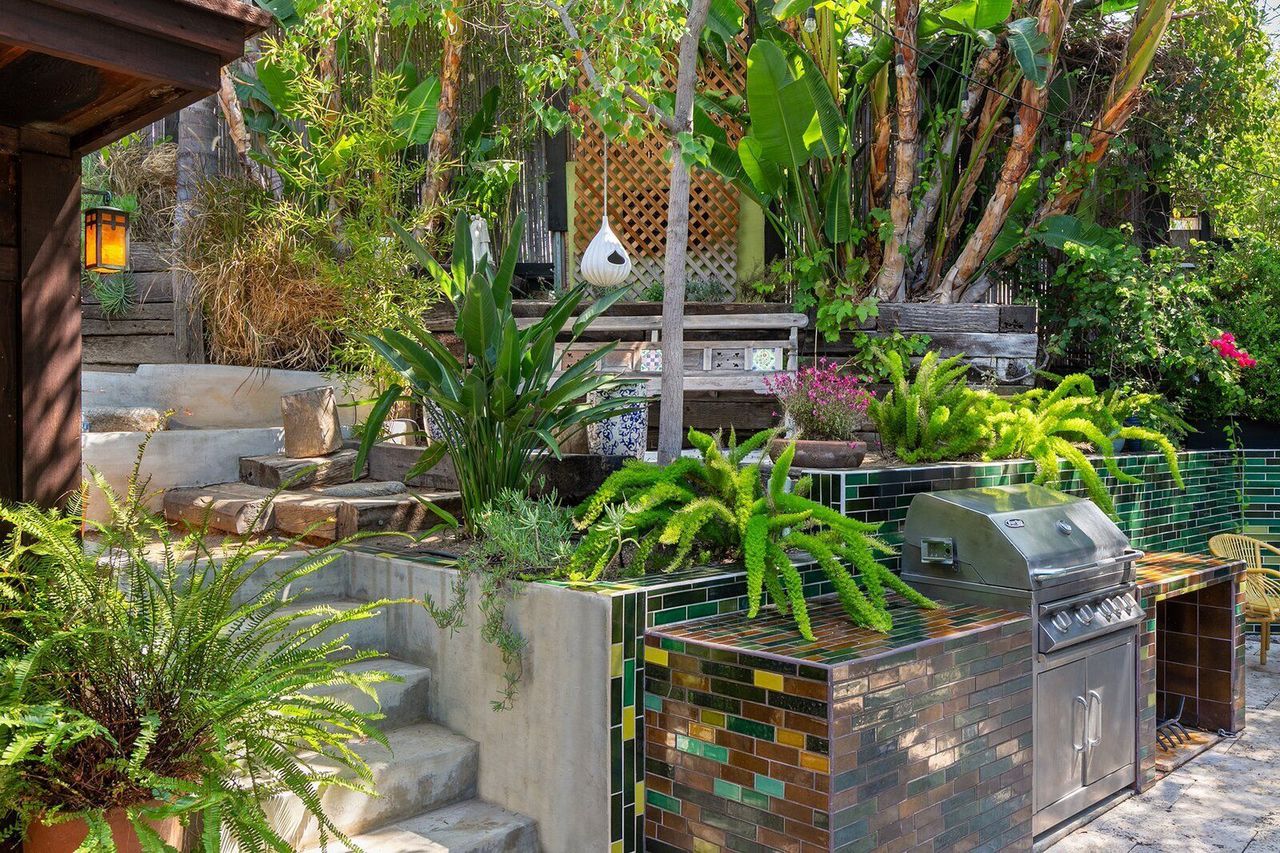 Heath Ceramics tiles surround the barbecue. The couple rented an SUV and drove to the Sausalito factory to pick through seconds and overstock tile. "I had no idea what sizes would go where, but it all came together perfectly. Like the Noguchi, it just works," says the owner.

Three bedrooms and two bathrooms make up the private quarters upstairs. The principal bedroom enjoys canyon and city views from its deck, and another deck extends from a guest room, which has a separate garden entrance. 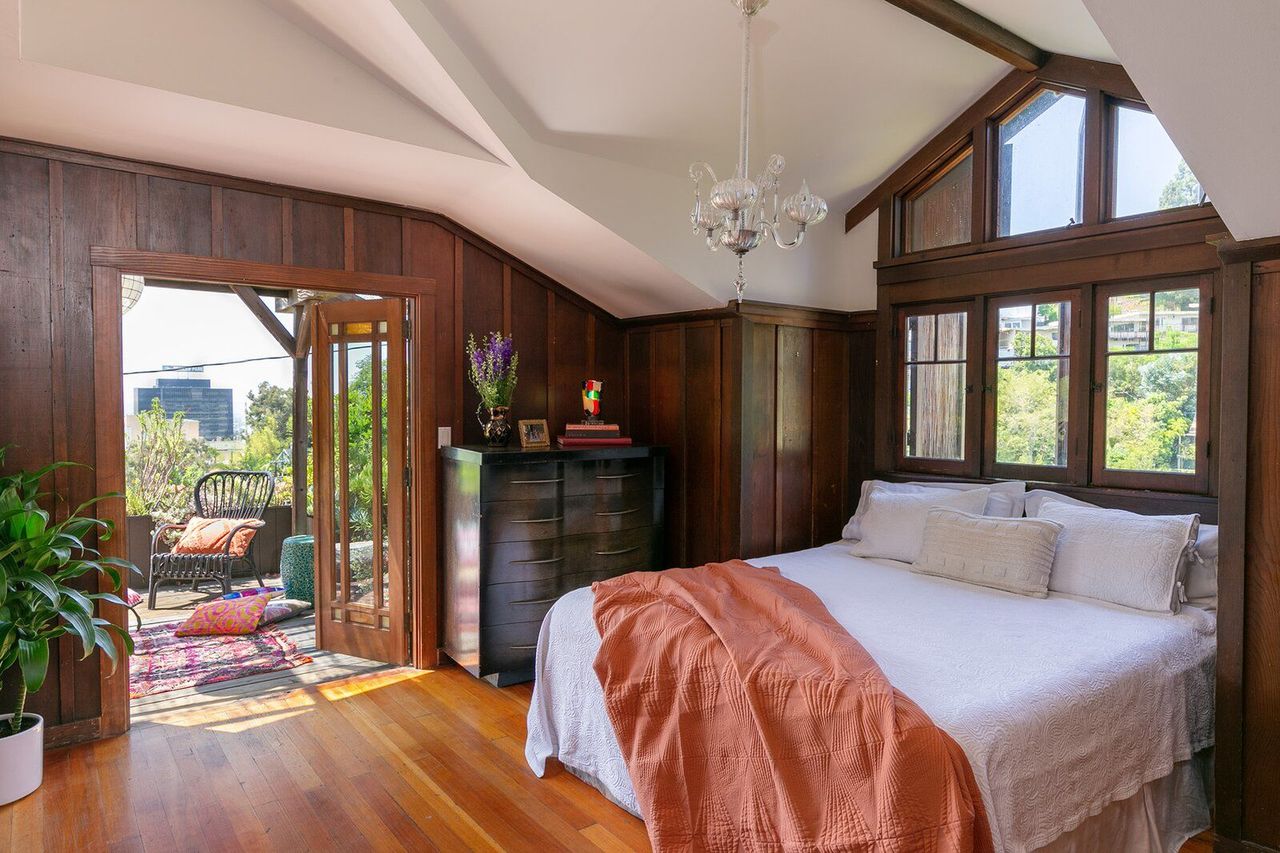 The main bedroom enjoys ample light and access to a private deck. 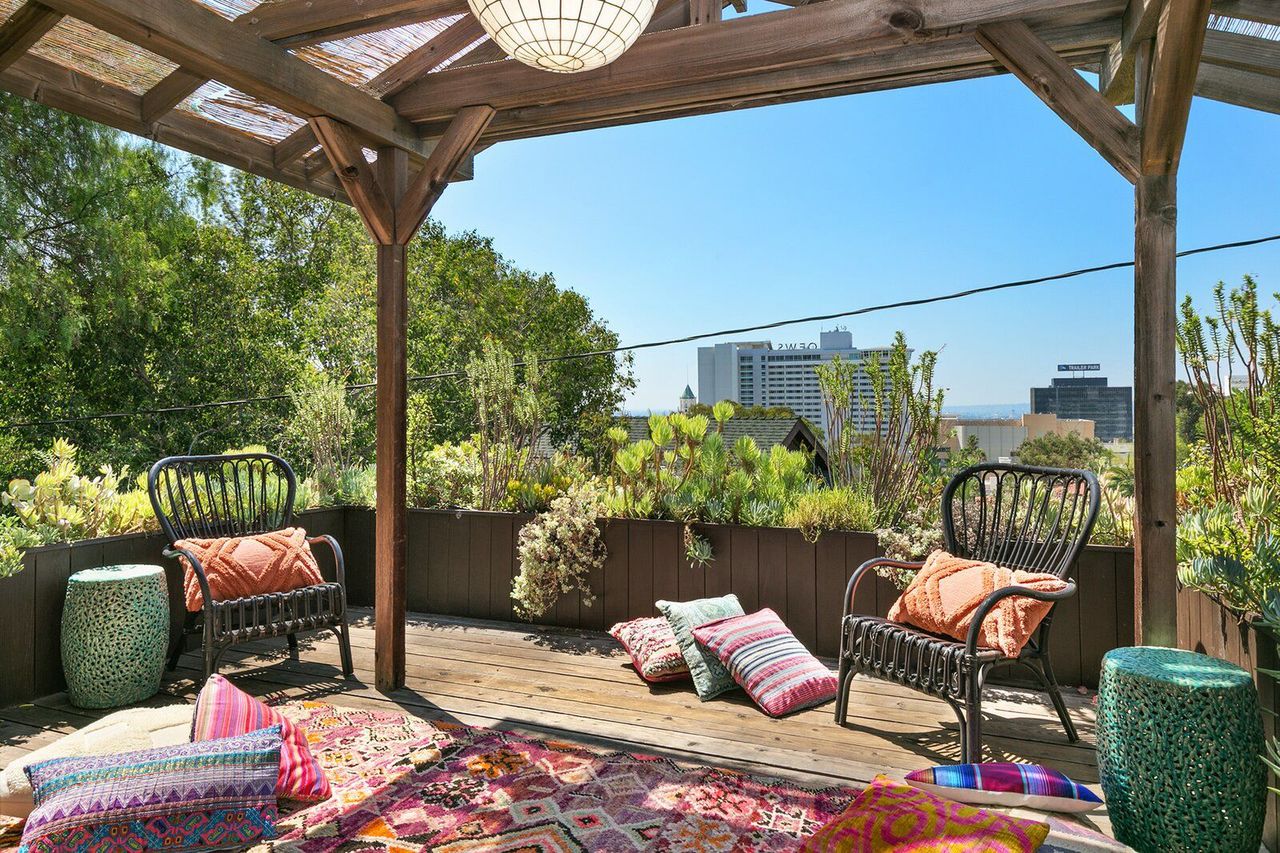 The couple planted a cactus and succulent garden around the deck adjacent to the main bedroom. The goal was to create "an open and inviting green sanctuary in the heart of Hollywood," they say. 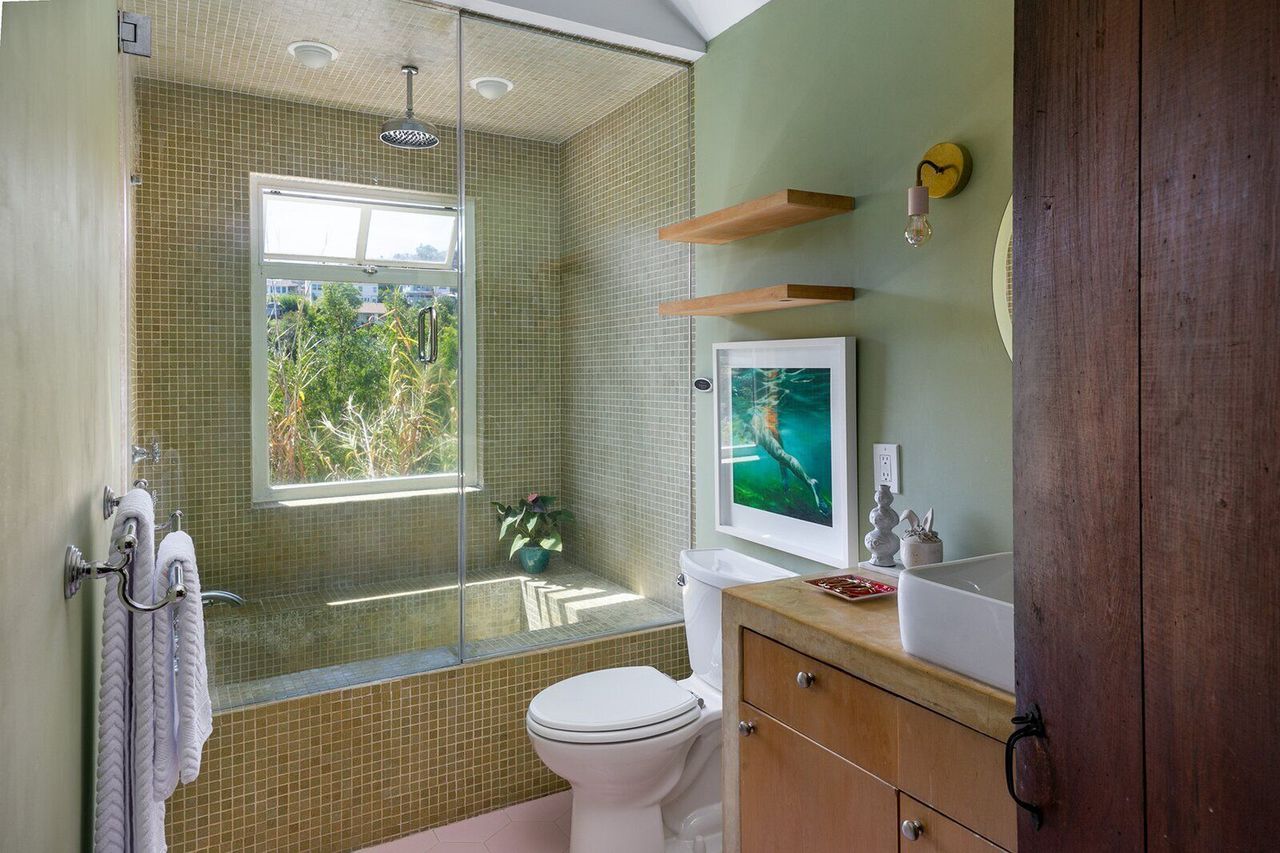 Green mosaic tiles clad the shower and tub in the main bathroom.

The current owners have made a range of updates over the years, including the bathrooms and the emerald-hued kitchen with its new Viking range. The sunroom was continually in flux, and the powder room has seen an array of different color schemes, now a vivid watermelon hue. Other recent renovations include new light fixtures, decks, and travertine courtyard tiles. 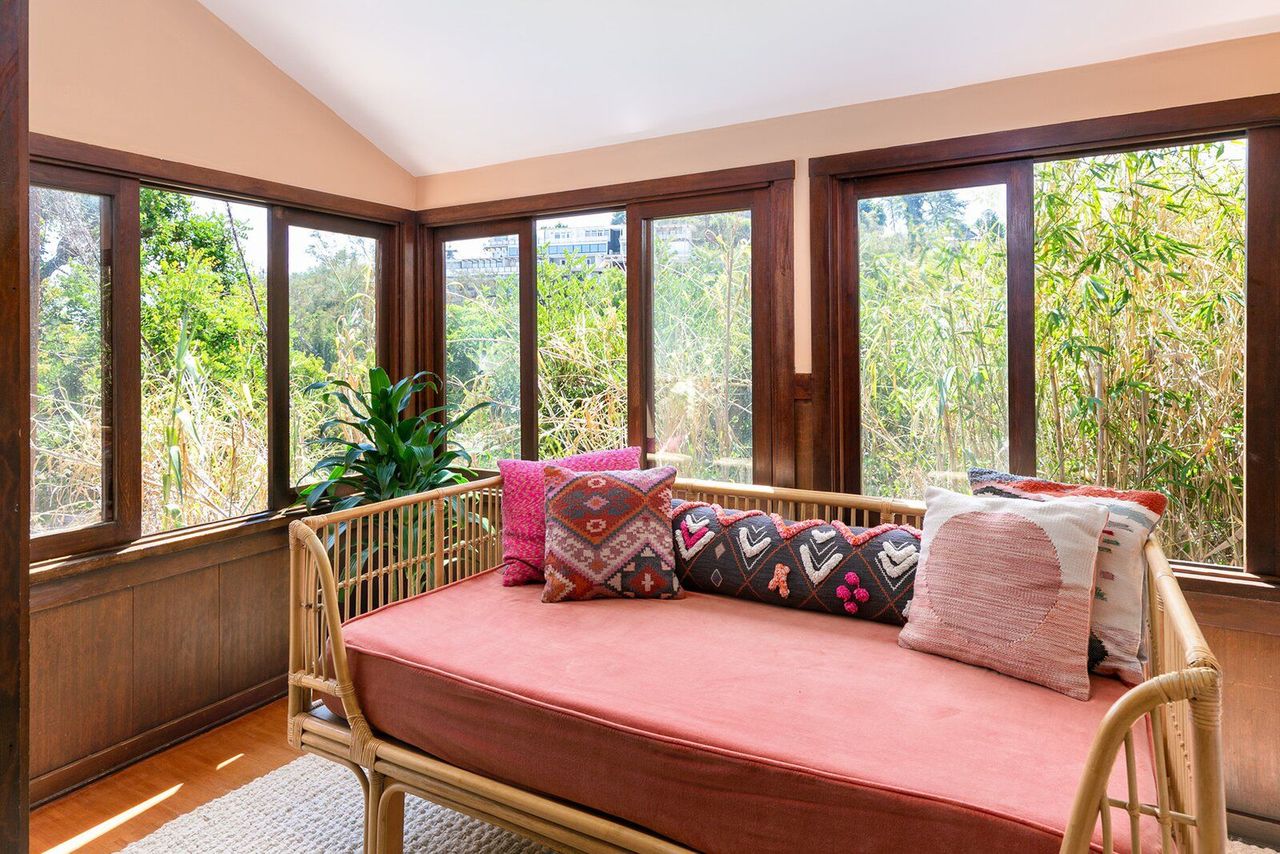 Bamboo surrounds the sunroom, which is enclosed on two sides with walls of windows. 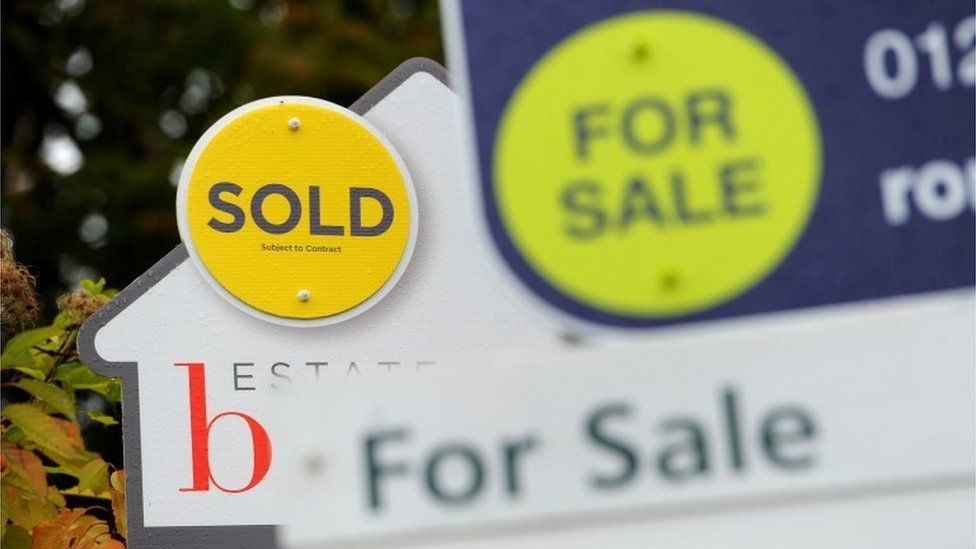 The powder room, now a bright pink, has been painted a range of hues. 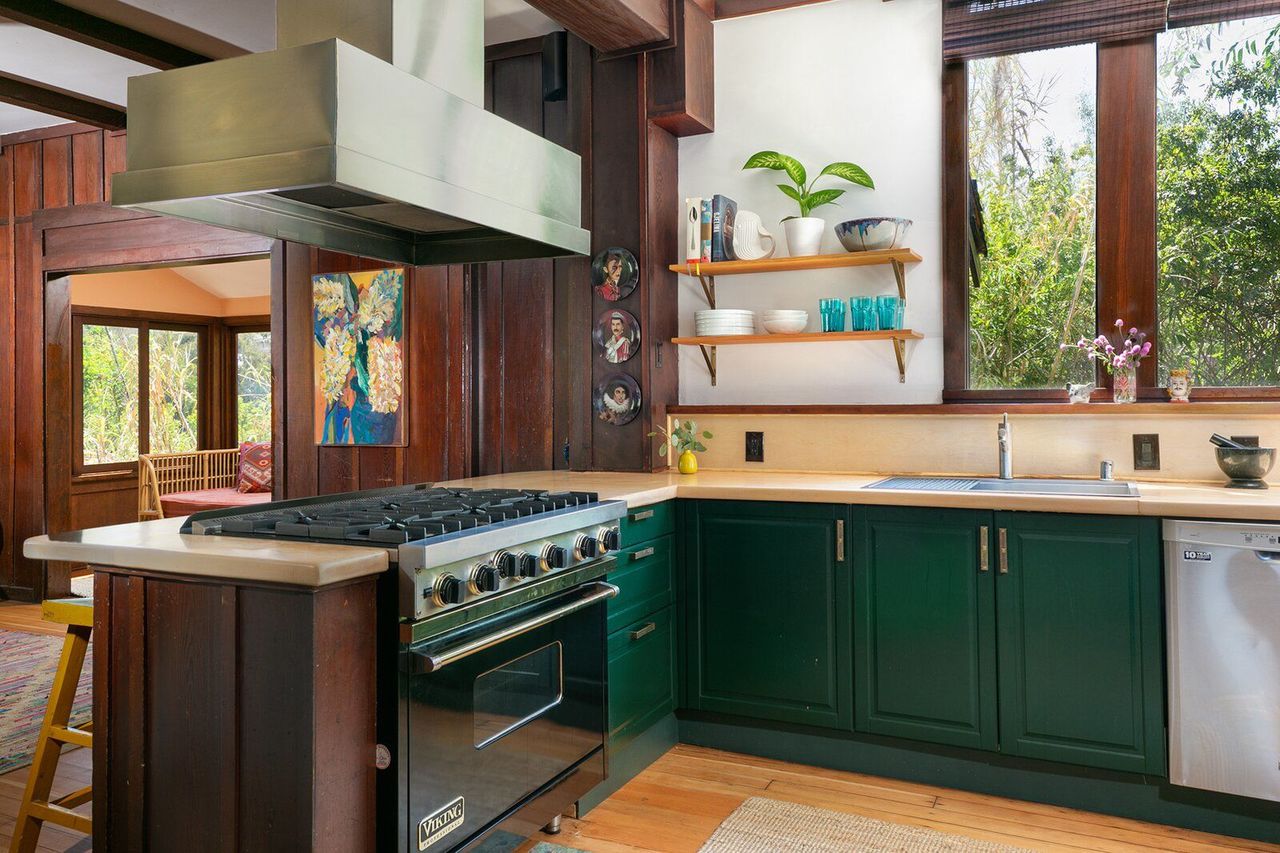 Freshly updated, the emerald-toned kitchen has a new Viking stove and range. 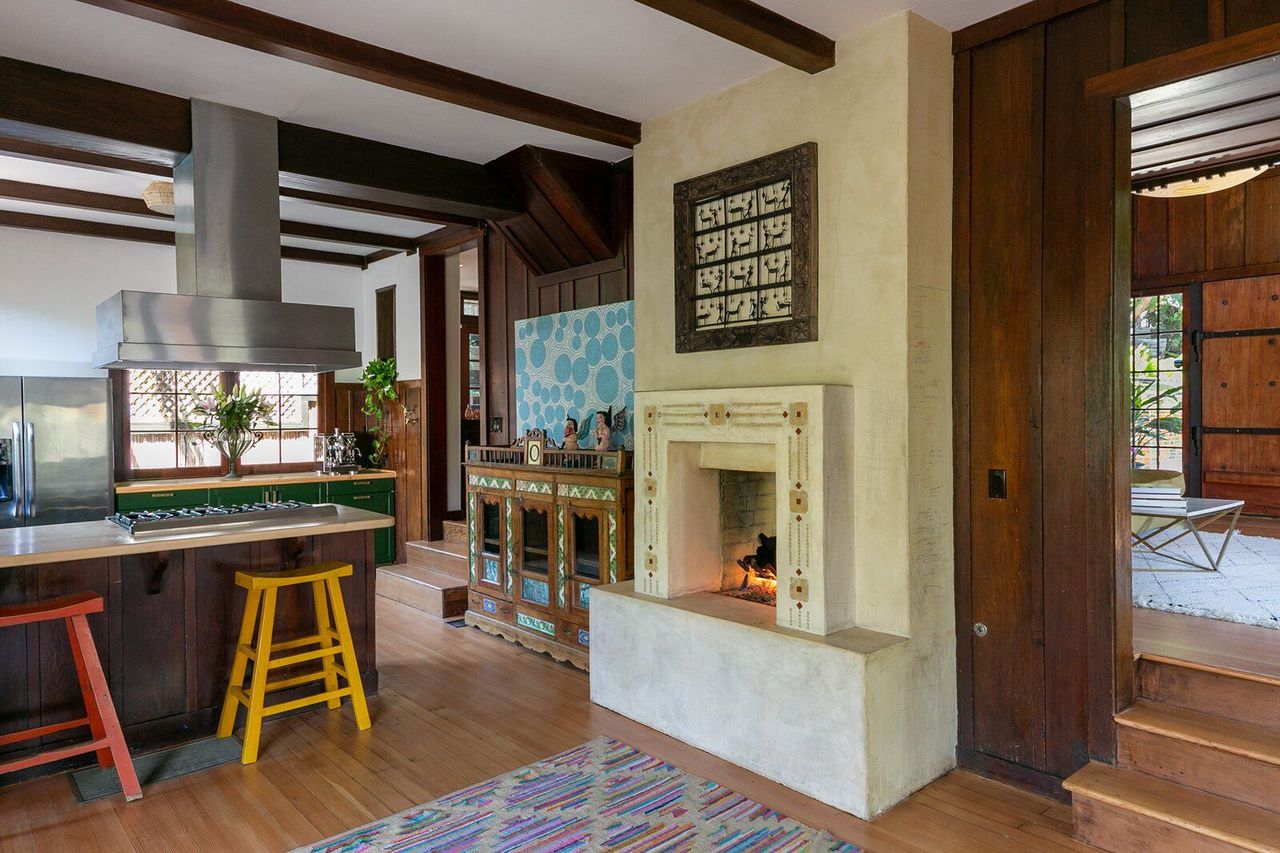 The two-sided fireplace was added in the ’60s.

The home’s history, thoughtful renovations, and multitude of flexible spaces make it an exceptional find in the Hollywood Hills. Well loved and maintained by equally unique characters, it now invites a new steward. 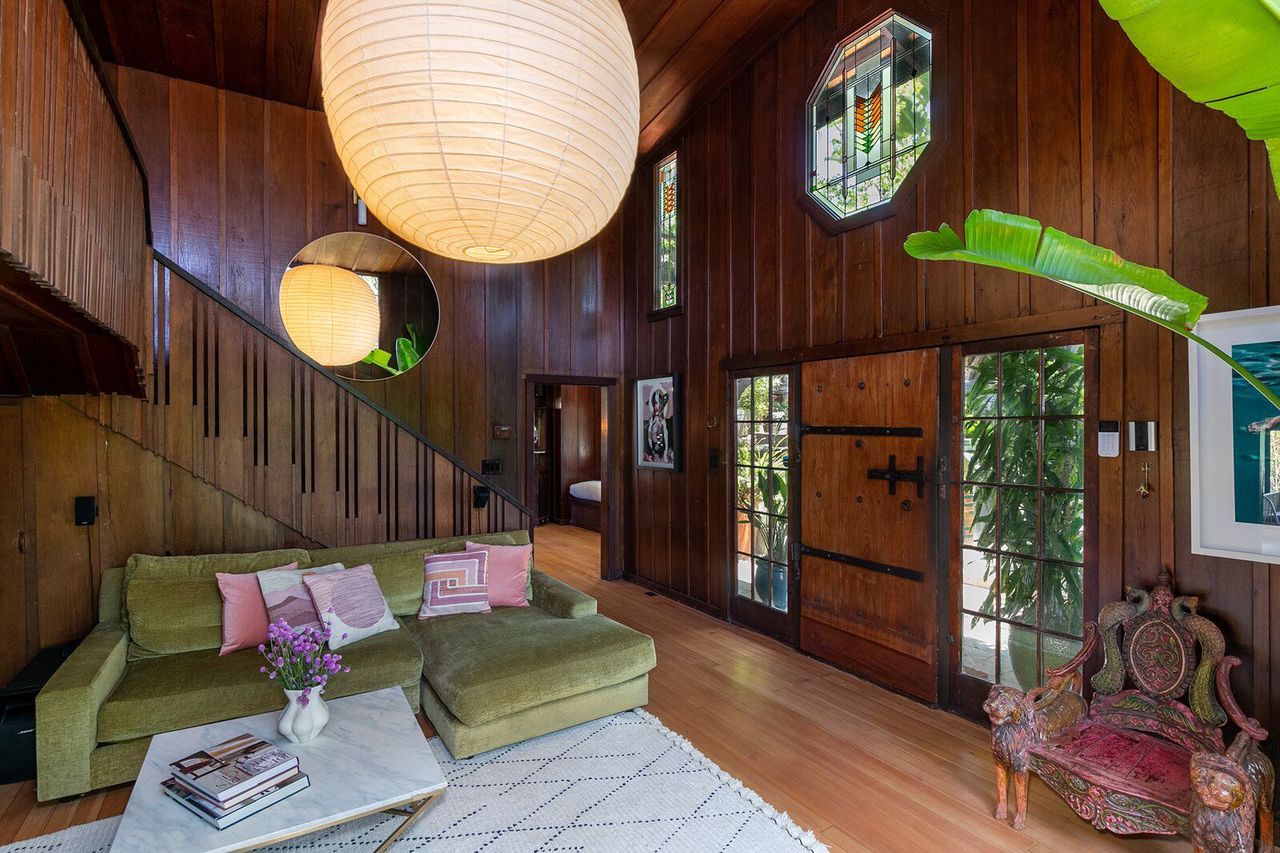 Frank Lloyd Wright–designed windows are installed in the living room, casting colored light across the space.