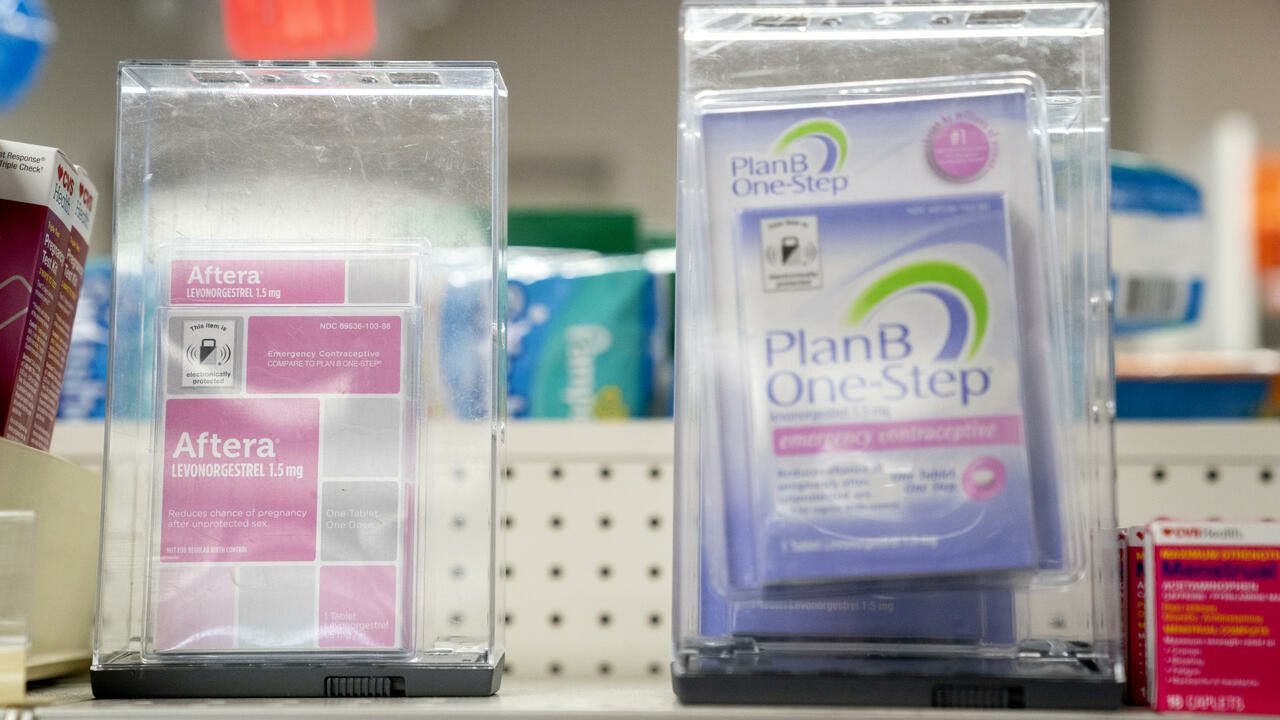 When the US Supreme Court overturned the nationwide right to abortion, Julie Crowe went straight online to do some shopping. She ordered 10 packs of the emergency contraceptive pill known as Plan B for immediate delivery.

Crowe, 52, is part of a larger trend of people who have rushed to purchase the so-called "morning-after" pill, often in bulk, following the loss of half a century of abortion rights.

Online reproductive and sexual health provider Wisp saw a 3,000 percent surge in emergency contraception sales in the 24 hours after the ruling -- and they have kept rising in the month since, it told AFP.

But health experts warn that bulk-buying a medication that is legally sold over the counter nationwide is unnecessary, and risks taking pills away from those most in need.

Crowe, a public school teacher from Nashville, Tennessee, was eager to see if her largely conservative state would even allow the delivery to go through. But most of all, she wanted pills on hand to help anyone "in need of control of their own life."

"It's utterly ridiculous that as a nation we're going backwards in time with civil rights and bodily autonomy," she told AFP.

Distinct from the pills used to terminate pregnancies, emergency contraceptives prevent fertilization from occurring. They can be taken within five days, but the sooner a dose is taken, the more effective it will be.

Calls to stock up have rapidly gained traction on social media, leading both online giant Amazon and drugstore chains like CVS and Rite Aid to temporarily limit purchase quantities to avoid a shortage of the pills.

While healthcare professionals and reproductive health organizations like Planned Parenthood suggest having an extra emergency pill on hand, they do not advise stockpiling. 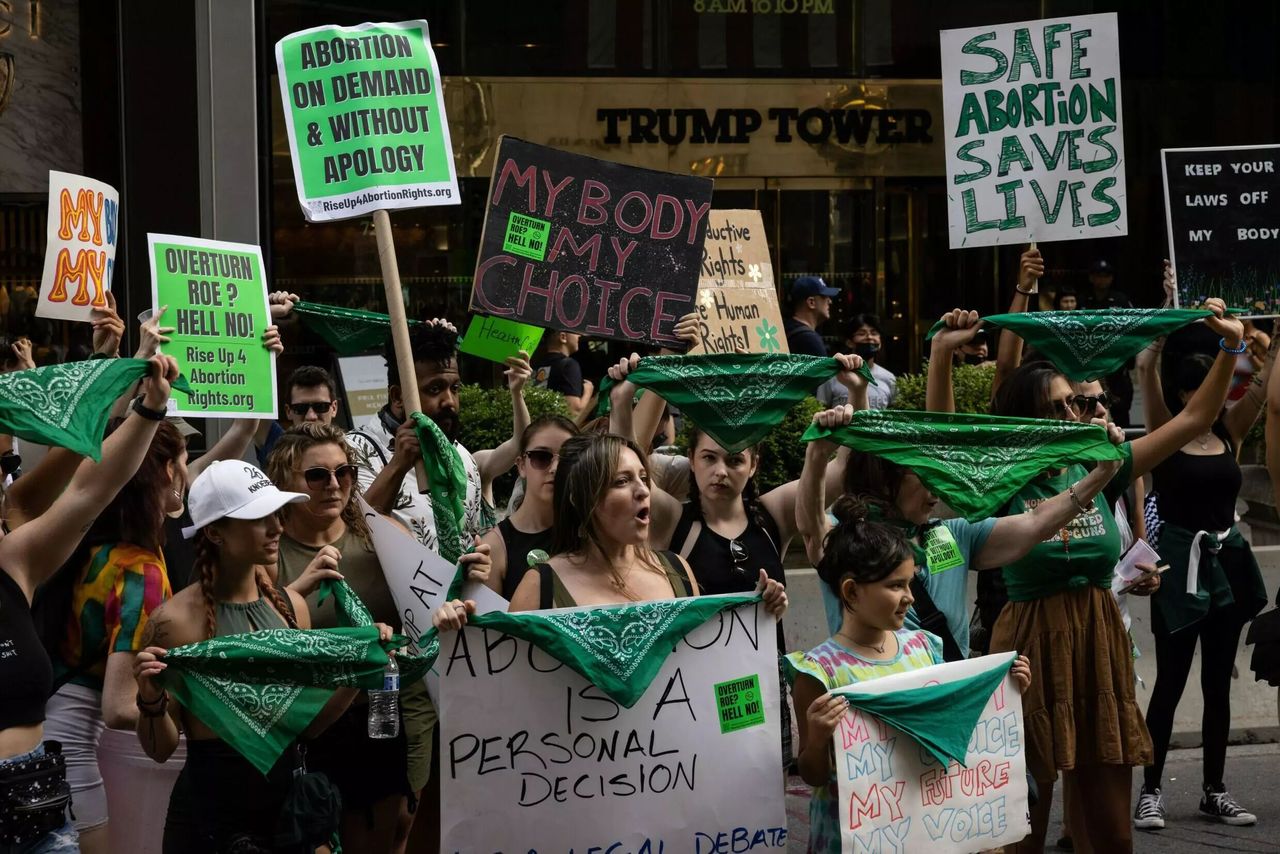 The prospect of being unable to terminate an unwanted pregnancy, she said, can trigger "a very visceral feel of having your body used against your will."

But "pharmacies often have a fairly limited supply," she told AFP. "You don't want to buy up packs that you don't need right now, when the next person who walks through the door could be running out of time."

McMahon believes misinformation is driving the rush to stock up.

Morning-after pills are sometimes conflated with forms of abortion, she said, sometimes intentionally to spread confusion.

That can lead to uncertainty about their legal status, despite there being no legislation in the works to restrict emergency contraceptives.

Savannah Norvell, a nanny in Richmond, Virginia, did worry it could amount to hoarding when she bought a six-pack of Plan B.

But she ultimately decided that because she plans on giving the pills away, buying them would be justified.

Since she lives in a low-income area with a large student population, she ordered from Amazon so as not to decrease the local, immediately available stock.

It's a particularly personal issue for Norvell, 27, who had to get an abortion at age 18 after she was raped.

She said she felt "ashamed" and alone, and didn't know where to get Plan B until it was too late.

While she doesn't regret her abortion, Norvell told AFP she wishes she'd had "another option."

Norvell wrote on Twitter that she had extra pills to give away, and has requested to join Facebook groups whose members donate morning-after pills to people in need.

However well-intentioned, experts say such actions are misguided. 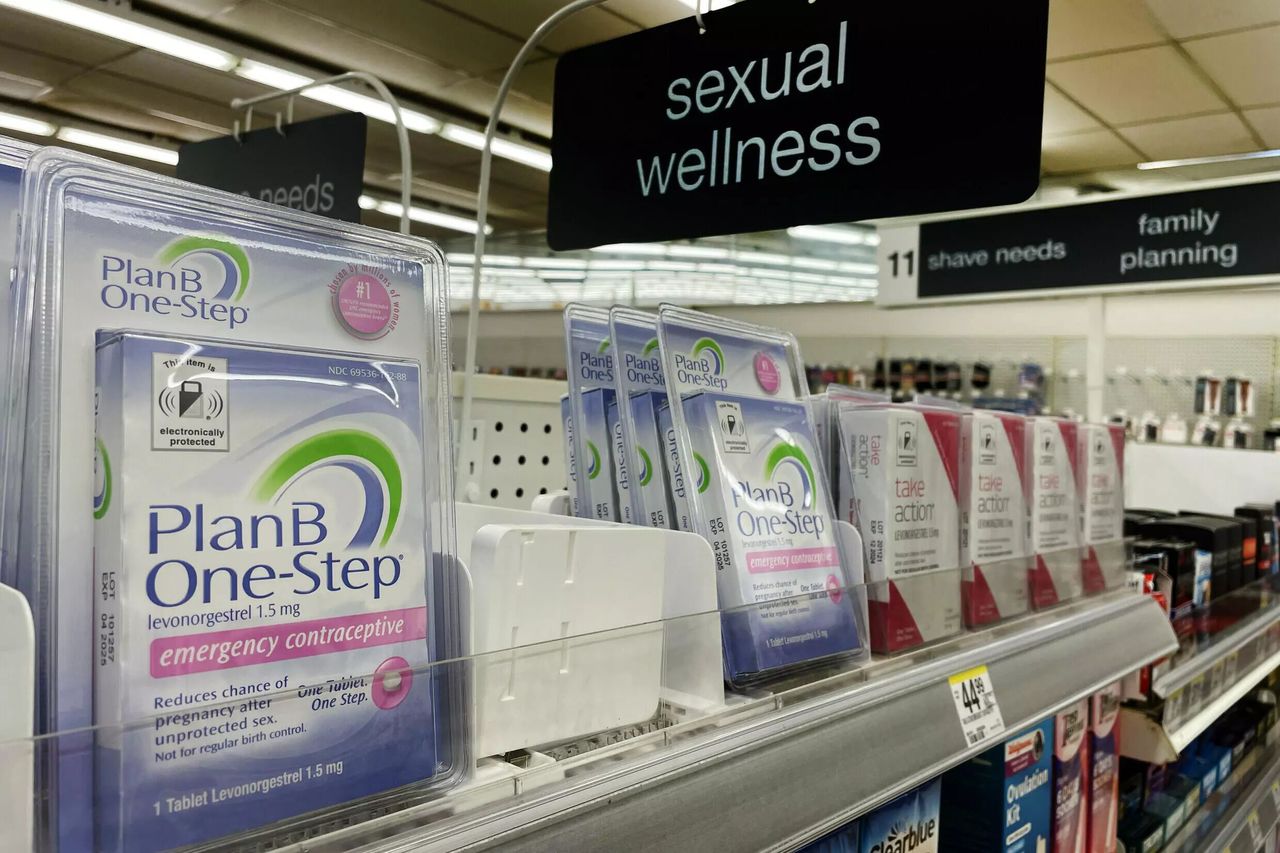 US public health researcher Hayley McMahon warned against stockpiling morning-after pills, pointing out that pharmacies usually have a 'limited supply'

"As long as emergency contraceptives are available from regular vendors, I don't see the benefit of having individuals ship them to women out of state," said Caroline Moreau, a reproductive health specialist and associate professor at the Johns Hopkins school of public health.

While it is legal to mail over-the-counter medication, she cautioned it will always be safer to buy the pills from a reliable vendor than from a stranger online.

"There's no real reason to reinvent the wheel," agreed McMahon, pointing out that abortion funds were already working to ensure access to emergency contraceptives obtained directly from manufacturers.

In one such initiative, a group called Students for Reproductive Freedom recently installed a Plan B vending machine on site at Boston University -- and hopes to extend to other campuses.

Still, McMahon acknowledged that stockpiling was "an expression of autonomy" against the Supreme Court decision.

Norvell, meanwhile, wanted to feel she could somehow make a difference.

"It's such an isolating feeling, not to be able to choose what's best for you," she said. "I don't want anyone else to feel as alone as I did, and if I can help them, I will."