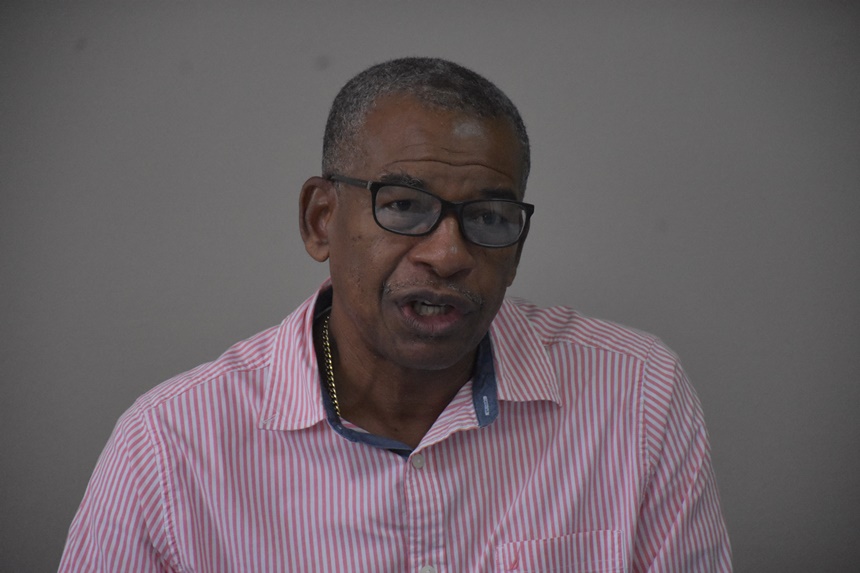 Tenancy at the Cyril B Romney Tortola Pier Park is nearly at 90 percent capacity despite the economic problems stemming from the coronavirus pandemic.

Speaking at the Tourism Update press conference on Friday, October 8, Chief Executive Officer of the Pier Park, Vance Lewis, said there are still high demands for tenancy even in the face of financial struggles.

“In some cases, we have applications coming through that we are considering to fill [the remaining spaces] out,” Lewis said.

The CEO added that there are not many delinquencies when it comes to the payment of rents by occupants.

“It has been challenging across the territory for everyone, but so far, we’ve seen in some cases challenges. [However], we are seeing tenants paying the rent,” he added.

Lewis noted the board of the Tortola Pier Park and those in management have been very accommodating of occupants as it relates to the economic struggles that may hinder them from paying rent in a timely fashion.

“We have been pretty flexible to the tenants in terms of ensuring that we balance the need for us to collect rent with the need to keep the tenancy open,” the CEO added.

In the same breath, Lewis has acknowledged the privilege Pier Park has in being able to accommodate tenancy in comparison to other places across the territory and the world in the tourism industry.

“Every business, especially in the tourism industry globally has been challenged. In some cases, we have seen total collapse but we have not seen that and certainly this year we won’t,” Lewis said.

Last year during the height of the pandemic, Lewis had mentioned many businesses had inquired about space at Pier Park. He had also said the facility had acted according to Andrew Fahie administration’s wishes to offer concessions on rent. Over one million dollars in rent concession was offered to tenants.