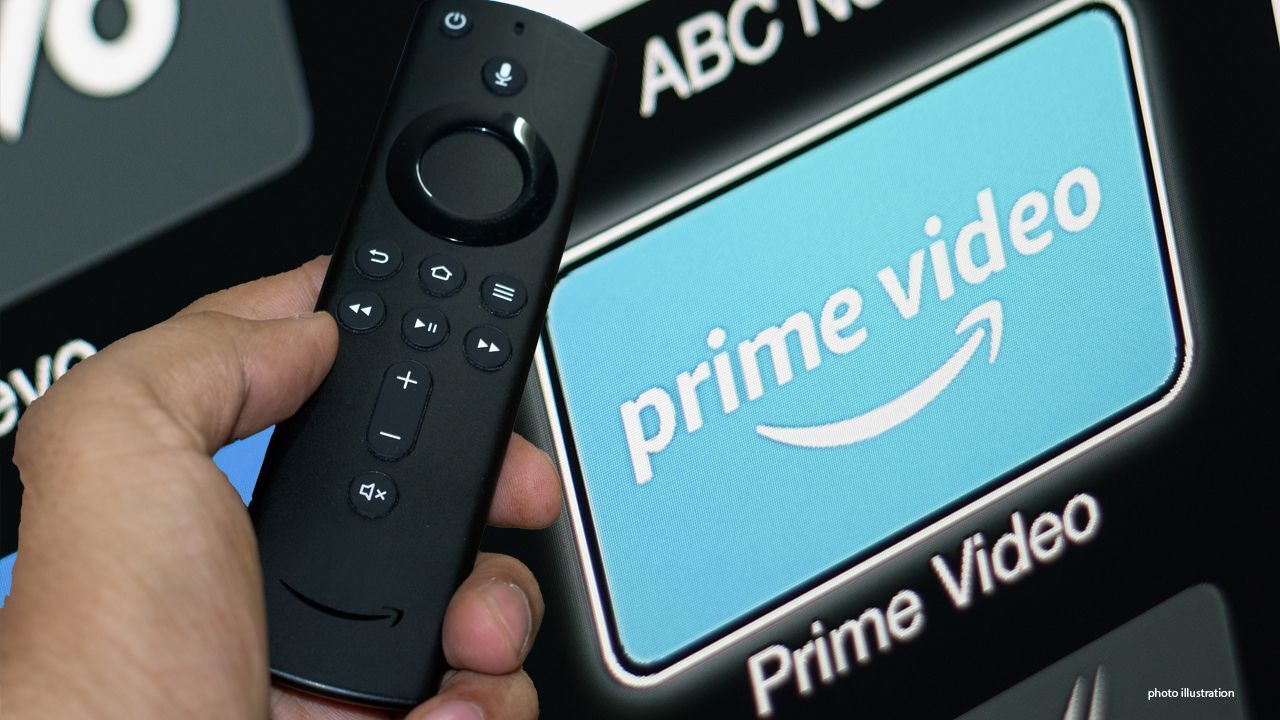 According to Amazon, Prime Video customers do not actually own the content that they purchase on the streaming service.

Instead, the tech giant is now arguing that Prime Video customers are actually paying for a limited license for “on-demand viewing over an indefinite period of time.”

Amanda Caudel of Fairfield, California brought Amazon to court for unfair competition and false advertising back in April, alleging in a lawsuit that the company "secretly reserves the right to terminate the consumers’ access and use of the Video Content at any time," and has done so on numerous occasions.

Caudel argues the company has deceived, misled and defrauded consumers by selling content at substanially higher prices while giving customers the impression that they own it. Her suit notes that Prime Video content is sold at a premium price at an average of $14.99 per movie, compared to only $5.99 to rent that same content.

On Monday, Amazon filed a motion seeking to dismiss her complaint, arguing that she "fails to allege a cognizable claim under any legal theory" because she isn't an injured party.

"Plaintiff claims that Defendant Amazon’s Prime Video service, which allows consumers to purchase video content for streaming or download, misleads consumers because sometimes that video content might later become unavailable if a third-party rights’ holder revokes or modifies Amazon’s license," lawyers for Amazon wrote. "The Complaint points vaguely to online commentary about this alleged potential harm but does not identify any Prime Video purchase unavailable to Plaintiff herself. In fact, all of the Prime Video content that Plaintiff has ever purchased remains available."

"The most relevant agreement here — the Prime Video Terms of Use — is presented to consumers every time they buy digital content on Amazon Prime Video," Amazon's lawyers added. "These Terms of Use expressly state that purchasers obtain only a limited license to view video content and that purchased content may become unavailable due to provider license restriction or other reasons."

In addition, Amazon points out that all thiry-six titles Caudel has purchased since January 2016 are still available to her today, and that since filing her complaint, she's made at least thirteen more separate purchases.

"Even though Plaintiff repeatedly alleges that “she would not have bought” Purchased Digital Content from Amazon Prime if she had known about the potential loss of access to that Content, she has done that exact thing thirteen different times between April 24, 2020, and September 6, 2020," the company said.

Amazon also argues that it doesn't matter if Caudel or any other individual reads the fine print, because customers are still bound by it.

"A merchant term of service agreement in an online consumer transaction is valid and enforceable when the consumer had reasonable notice of the terms of service," Amazon states. "Plaintiff had notice of the [Conditions Of Use] and is bound by it."

Michael Reese, an attorney for Caudel, told FOX Business in a statement that Amazon's argument that users don't own the content they purchase is "an insult to consumers who paid extra money to Amazon and underscores how Amazon is misleading consumers."

"We look forward to representing consumers and vindicating their rights against Amazon for its deception," Reese added.