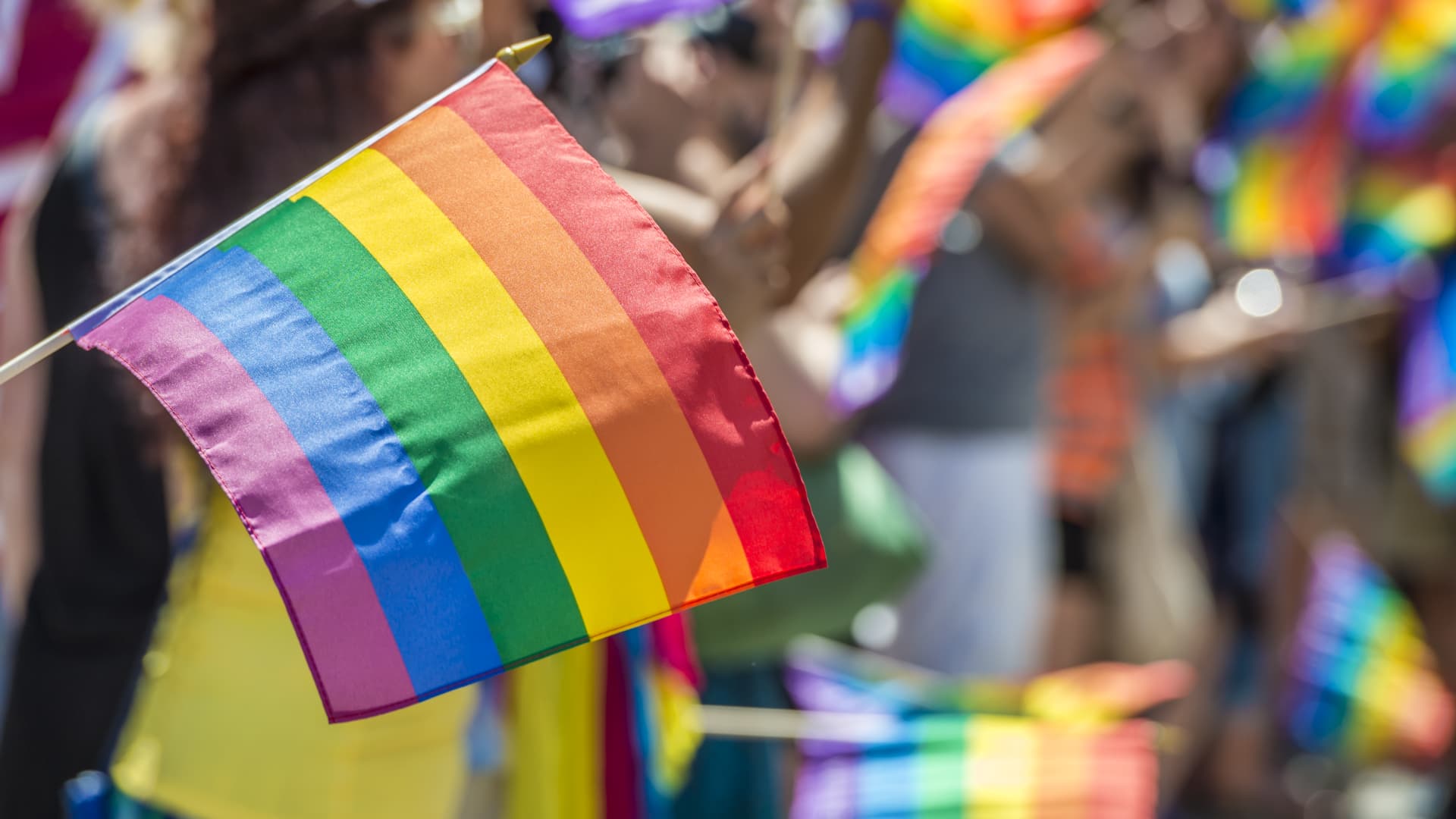 Amazon described its decision as one made to abide by local laws.

E-commerce giant Amazon is blocking search results for LGBTQ-related products on its United Arab Emirates website, following a series of pushbacks against same-sex themes in the Gulf region.

Amazon made the decision after coming under pressure from UAE authorities, who reportedly threatened it with penalties and gave it until Friday to comply with its demand to restrict search results for LGBTQ-themed materials. This is according to documents viewed by the New York Times, who first reported the story.

“After hearing from the Emirates, Amazon had its Restricted Products team take steps to remove individual product listings, and a team that manages the company’s search abilities hid the results for more than 150 keywords,” the Times wrote in its report. Those keywords included “lgbtq,” “pride,” “closeted gay” and “transgender flag,” among others, the report said.

A search for “LGBT” and “LGBTQ” on Amazon’s UAE site on Friday, July 1, produced no results. But searches for “pride” did produce a few rainbow-themed items like notebooks, shirts and phone cases bearing the word “pride.” Rainbow flags with no wording on them were still available.

The UAE’s Ministry of Culture and Ministry of Foreign Affairs did not respond to a CNBC request for comment at the time of writing.

The news follows Pride month, which is celebrated in countries around the world but not in the religiously conservative Gulf, which is overwhelmingly Muslim. Homosexuality is criminalized in the UAE and can be punished by fines and prison time.

Amazon described its decision as one made to abide by local laws.

“As a company, we remain committed to diversity, equity and inclusion, and we believe that the rights of LGBTQ+ people must be protected,” an Amazon spokesperson said.

“With Amazon stores around the world, we must also comply with the local laws and regulations of the countries in which we operate.”

Earlier this month, the UAE announced it was banning Disney Pixar’s movie “Lightyear” from theaters for containing homosexual characters and a brief scene featuring a same-sex kiss. Numerous countries across the Middle East and South Asia did the same.

An Instagram post celebrating Pride month from the page of the U.S. embassy in the UAE in early June also drew sharp backlash from locals.

This is the second year that a U.S. diplomatic mission in any Gulf country has openly commemorated Pride month and gay rights; in 2021 the American Embassy in Abu Dhabi hoisted the rainbow Pride flag, triggering condemnation from prominent Emiratis angered by what many of them described as a lack of respect for their laws, religion and values.

The U.S. embassy in the UAE did not reply to a CNBC request for comment.

The UAE for years has worked to cast itself as a modern, tolerant haven in an otherwise highly conservative region. The oil-rich desert sheikhdom is home to a 90% expat population, and allows drinking alcohol, wearing bikinis on public beaches, and other cultural elements often forbidden in Muslim countries.

Last year the country passed a raft of modernizing reforms, including the decriminalization of premarital sex, an end to movie censorship in theaters and a shift from the Islamic weekend (Friday-Saturday) to the Saturday-Sunday weekend, in a push to be more competitive globally and attract additional foreign investment and talent.

Its nightclubs resemble those in Europe, it regularly hosts concerts of famous rappers and pop stars, and it even relaxed the penalties on some of its drug laws last year. In 2016, it established a Ministry of Tolerance.

Homosexuality, however, still remains a taboo.