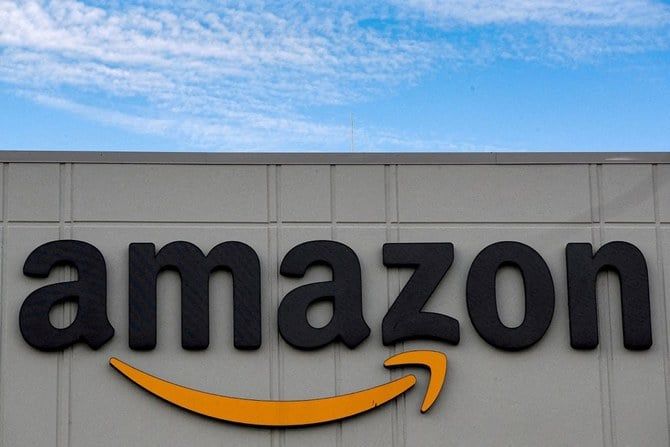 Amazon is preparing to lay off as many as 10,000 employees, The New York Times reported on Monday, making the e-commerce behemoth the latest tech giant to unleash a large-scale redundancy plan.
This would represent a little less than one percent of the group’s total payroll, which had 1.54 million employees worldwide at the end of September, not counting seasonal workers who are recruited during periods of increased activity like the Christmas holidays.

The Times report said the affected positions will be located in Amazon’s devices department, the retail division and human resources.

The distribution by country was not specified.

The report said that the total number of employees laid off could change, but if confirmed, it would be the largest round of firings in the history of the 28-year-old company founded by Jeff Bezos.

The layoffs would follow an aggressive hiring spree. With business booming due to the coronavirus pandemic, as cooped up people turned in earnest to online shopping, Amazon doubled its workforce from the first quarter of 2020 to 1.62 million employees two years later.

But with the economy souring, two weeks ago Amazon announced a hiring freeze and its workforce has already decreased compared to the beginning of the year.

Contacted by AFP, Amazon did not respond immediately to a request to comment.

Last week, Meta, Facebook’s parent company, announced it was cutting 11,000 jobs, or about 13 percent of its workforce.