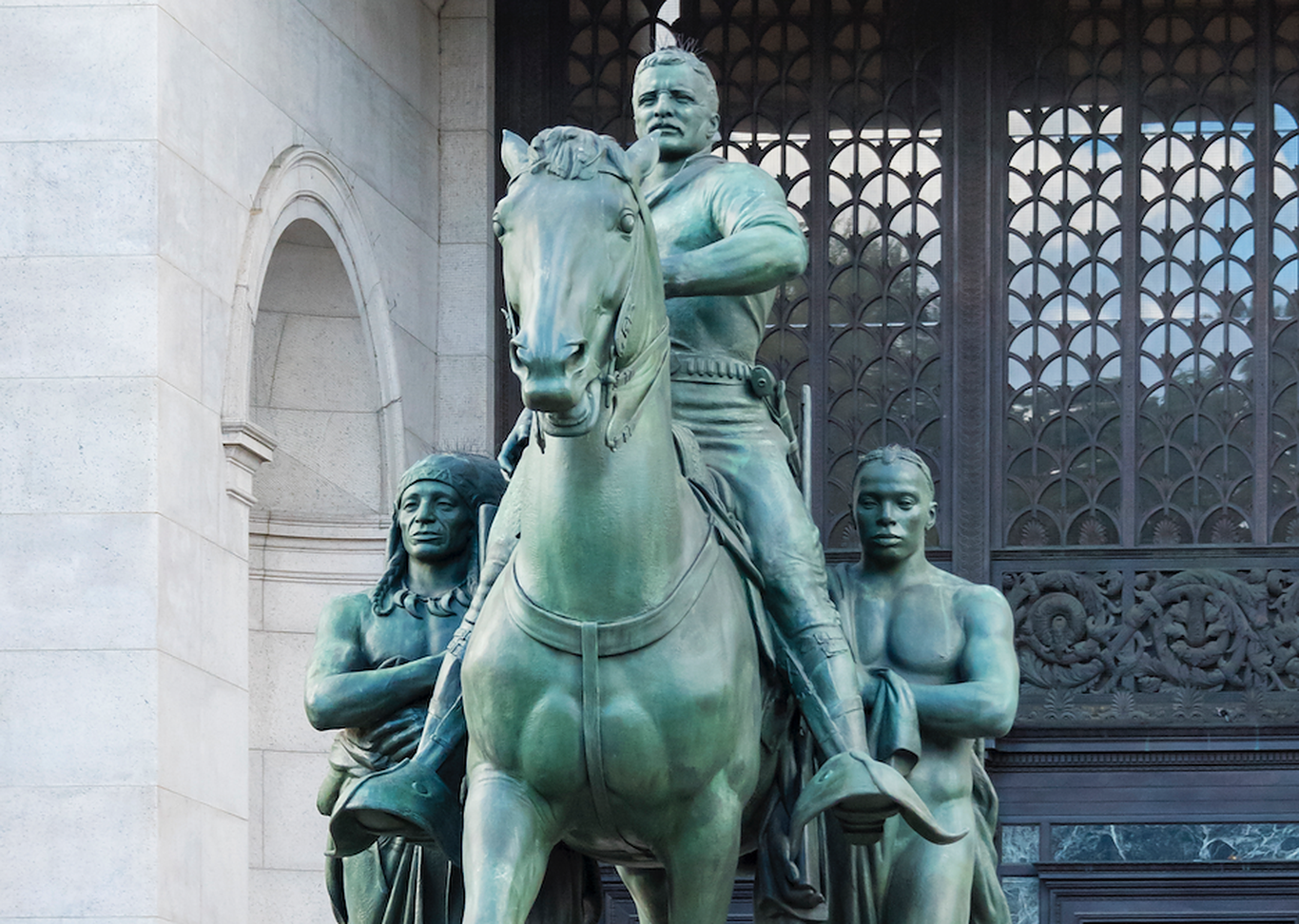 The American Museum of Natural History in New York announced on Sunday that it has asked for the removal of a bronze statue outside the venue of Theodore Roosevelt, noting the "racial hierarchy it depicts."

Monuments of historical figures with ties to slavery and the dispossession of indigenous peoples have become flashpoints in recent anti-racism protests. New York City Mayor Bill said in a statement he supported the decision to remove the "problematic statue," unveiled in 1940. He noted it "explicitly depicts black and indigenous people as subjugated and racially inferior," with the late president on horseback and a Native American and African man by his side. 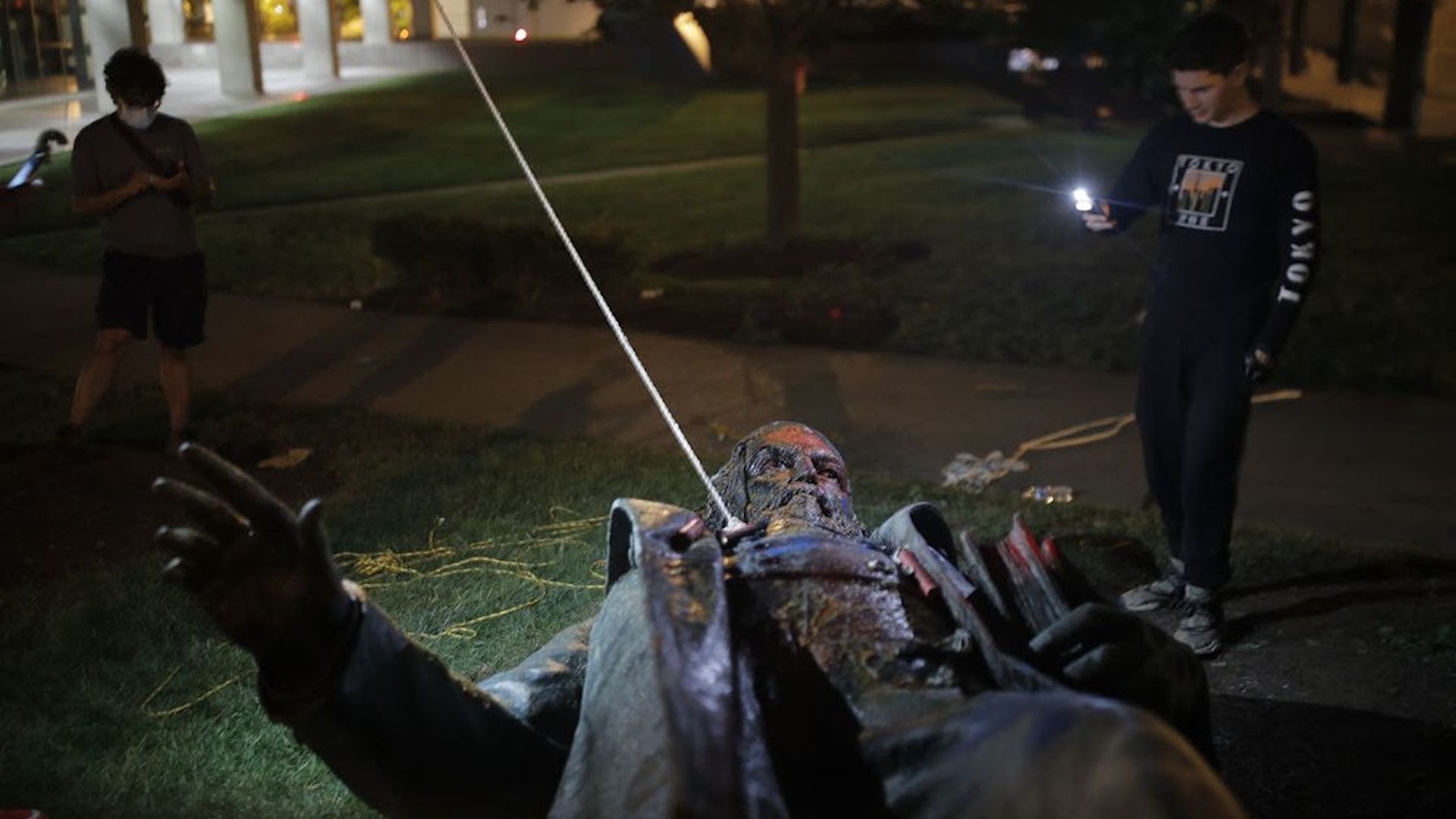 Protesters toppled the only statue of a Confederate general in the nation's capital and set it on fire on Juneteenth, the day marking the end of slavery.

In Judiciary Square, cheering demonstrators jumped up and down as the 11-foot statue of Confederate general Albert Pike, dedicated in 1901, wobbled on its high granite pedestal before falling backward.