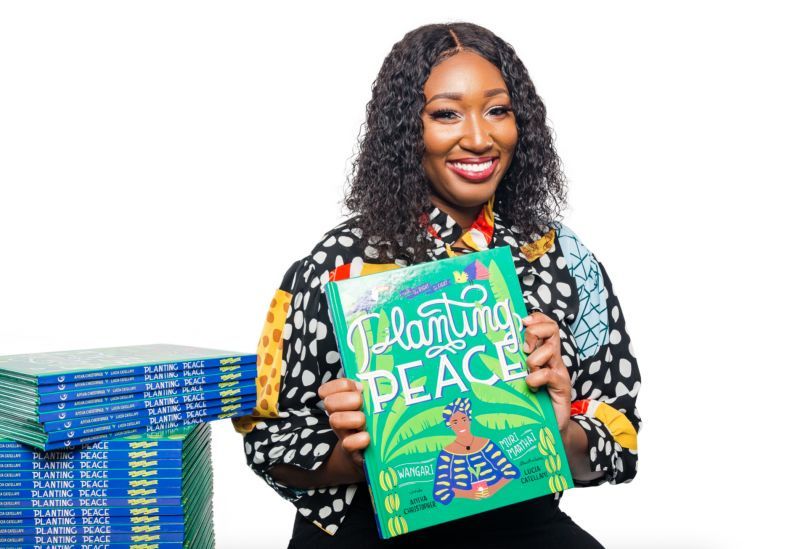 Virgin Islands (VI) writer, poet, and publisher, Ms Anika Christopher has been chosen to represent the VI at the Commonwealth Games in May 2022.

According to information from the Government Information Service (GIS), as part of the events, Birmingham 2022 has commissioned a consulting agency, Beatfreeks, to manage a programme that will develop and celebrate young creatives who are also organisers around the Commonwealth.

“The programme will work with each Commonwealth artist and document their day-to-day work. As their project progresses, Beatfreeks will share their stories over social media and ultimately this will take part of a larger storytelling piece such as a documentary,” the information noted. 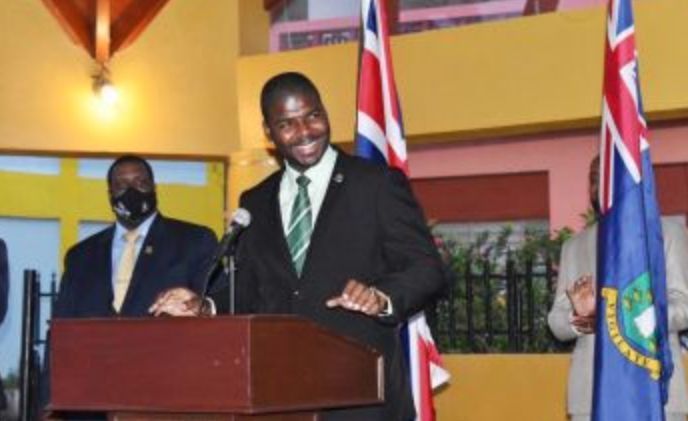 Deputy Premier and Minister for Education, Culture, Youth Affairs, Fisheries and Agriculture, Dr. the Hon Natalio D. Wheatley  said he was extremely pleased to hear of the selection of Ms Christopher.

Deputy Premier and Minister for Education, Culture, Youth Affairs, Fisheries and Agriculture, Dr. the Hon Natalio D. Wheatley (R7) said he was extremely pleased to hear of the selection of Ms Christopher.

He added that Christopher has an emerging collection of poems, and will as the winning recipient, also be participating in the Queen’s Baton Relay which will be held in the Virgin Islands in early May.

In addition, Ms Christopher along with Ms Rochelle Smith, the Head of the Humanities, Social Sciences and Communication Department at the H. Lavity Stoutt Community College have been selected to participate in a five-day masterclass Writers and Artists’ Residency in Gibraltar from May 23 to the 27.

Honourable Wheatley further stated that the selection of Ms Christopher and Ms Smith is a good indication of ongoing efforts and plans to further develop our local culture and especially literary arts.