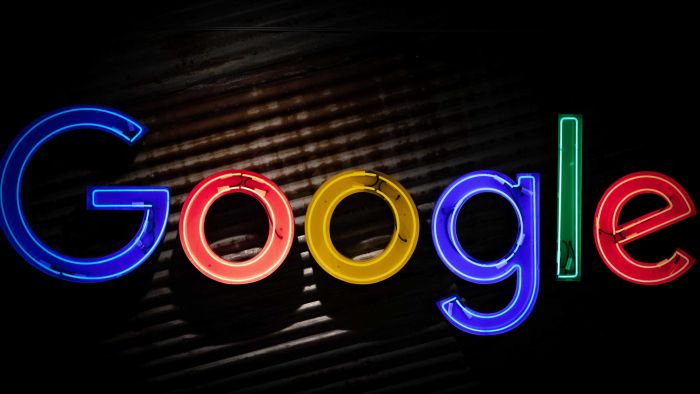 Online giants Google and Facebook are likely to face further court orders forcing them to identify people behind potentially defamatory statements made on their sites, lawyers warn.

But experts argue the companies are unlikely to self-regulate and change policies to reveal user identities without court orders.

Last week, a Melbourne dentist who claimed he was defamed in an anonymous online review convinced a Federal Court judge to order Google to unmask the disgruntled customer.

Dr Matthew Kabbabe claimed the potentially defamatory reviews, written under a pseudonym "CBsm 23", had cost him a significant amount of money.

The dentist's lawyer Mark Stanarevic said that the tech giants were failing to adequately self-regulate and that his law firm, Matrix Legal, is now looking to launch a class action against Google on behalf of businesses potentially defamed in reviews. 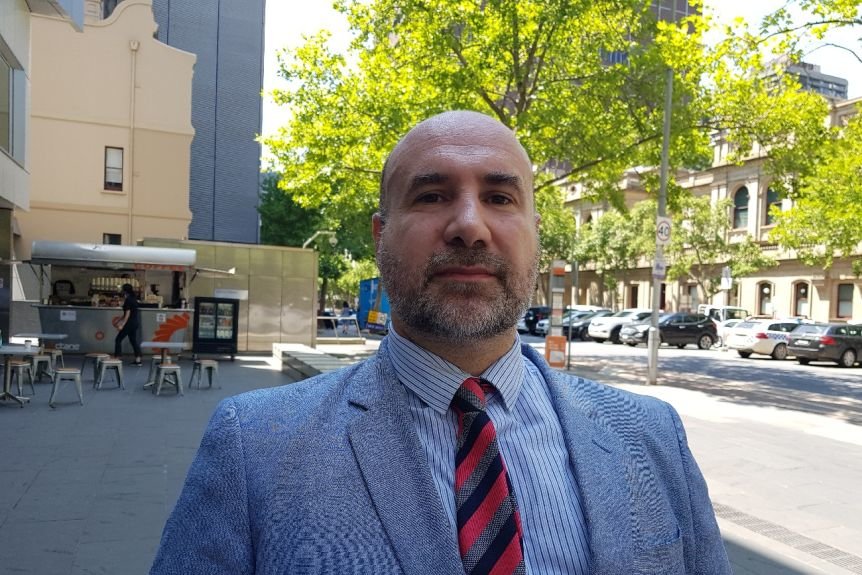 Matrix Legal's Mark Stanarevic says the firm will launch a class action against Google in four to six weeks.

"We are arguing there is a duty of care and misleading conduct," he said, adding that the class action would involve about a dozen small businesses and would be launched within four to six weeks.

"Where Google has clearly failed is, not only are these profiles a breach of Google's own terms and conditions, but when someone self-reports and says this is not a proper review, they [Google] should not let those reviews remain for months."

He said anonymous profiles "could be quite easily picked up" if Google and Facebook invested time and effort to reveal fake or malicious reviewers.

He said he hoped the outcome of the possible class action would be damages for small businesses that have suffered because of Google's actions to date.

"They [Google] have failed the businesses," he said.

"They have the technology and money to fix these problems. They have the intellectual capability, but they are operating like they are in the wild, wild west."

People posting anonymously can be found out

Some plaintiffs have already succeeded with defamation cases against reviewers through the courts.

In early February, Adelaide lawyer Gorden Cheng won a $750,000 defamation payout against a woman who gave his firm a bad review on Google.

Mr Cheng told the court he lost about 80 per cent of his clients between the bad review and when a former client made him aware of it in February 2019.

Online companies are taking the view that they will not disclose the names of those posting offensive material unless there is a court order, according to Minter Ellison partner Peter Bartlett.

But he believes there are many more court orders on the way.

"I think you'll find far more applications to the court ordering the online platforms to disclose who is the author of these allegedly defamatory posts," Mr Bartlett said.

This is not an issue of free speech, he says. Individuals anonymously posting on social media often push boundaries which they would not do if they were identifiable.

"We strongly believe in freedom of speech, but there's a difference when people are posting highly damaging material anonymously," he said.

"People tend to take the view that what they post on social media is similar to a telephone call — they seem to assume there's no real record of it and they can't really get into trouble.

"But there has to be a strong argument for someone damaged by a defamatory post to be able to ascertain who posted that review and take action against them if appropriate."

"It's an unreal world view, that you have a right to say what you like online and there are no consequences," he said.

"There very much are consequences. If you defame anyone on social media, watch out — more and more people will pursue you and can find you out." 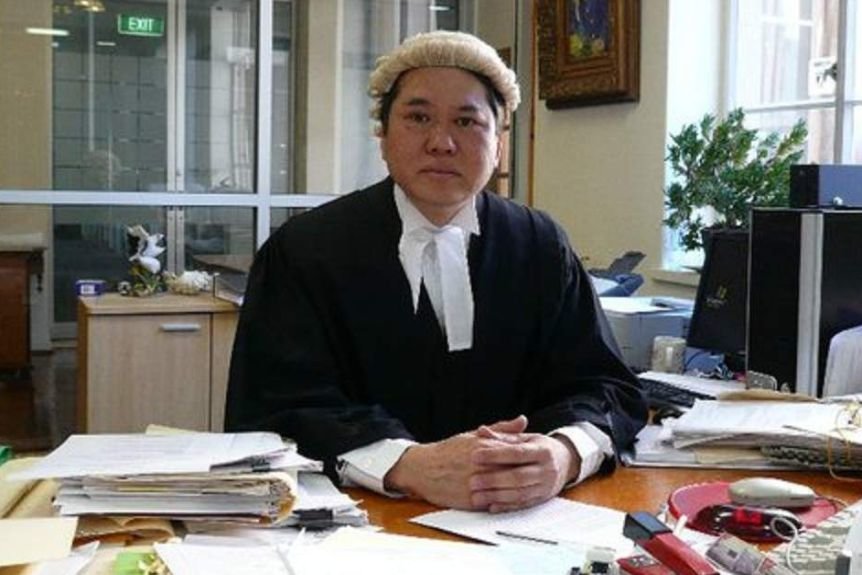 Mr Bartlett believes there is "certainly an argument" in favour of online companies changing their policies.

But he says the situation in Australia is further complicated by the fact that most of the big online companies are based in the United States.

"Even with a court order, no US court will recognise an Australian judgment ordering damages for defamation because of their different regime," Mr Bartlett said.

"It's very difficult for an individual to sue successfully for defamation in the United States because of the First Amendment."

Mr Voller brought a civil case against Fairfax Media, Nationwide News and Sky News over user comments made in reply to articles posted to Facebook between July 2016 and June 2017, and the judge found that the media organisations could have chosen to monitor or hide the comments. 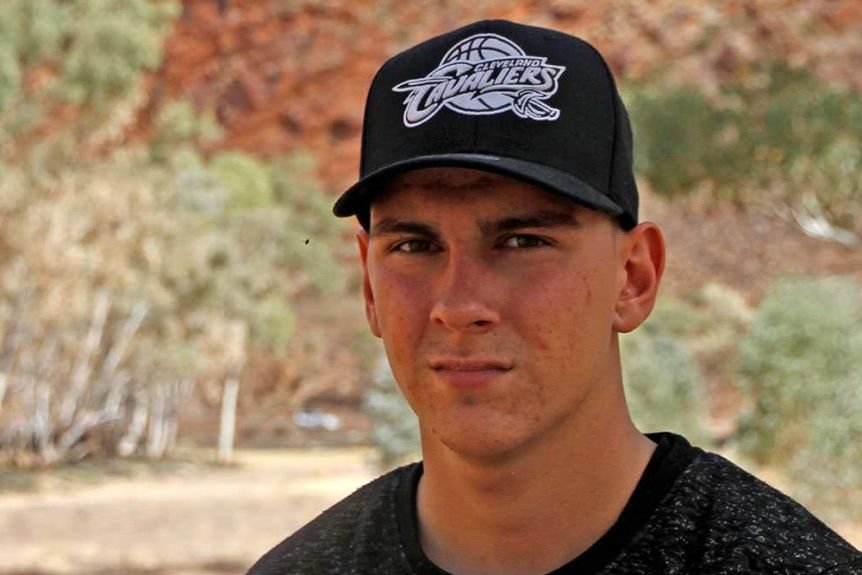 The decision in the Dylan Voller defamation case shifted the way local media organisations moderate comments on their Facebook pages.

Mr Bloemendal also believes the online companies will comply with court orders but will be unlikely to change their policies regarding the anonymity of people posting.

To date the companies themselves have not been held liable for the posts, he says.

"Google and Facebook have billions of things going across [their platforms] each day — it's going to be very difficult to make out a case that they should be practically policing each case that comes across as defamatory," Mr Bloemendal said.

"They [the companies] would argue that they just provide a platform, and people who operate the pages are the people that plaintiffs normally look to [sue in defamation cases]."

Mr Bartlett says there are other instances where a person concerned about a defamatory post has obtained an injunction from the court to prevent further posts.

"Where that person continues the defamatory posts, they could be in contempt of court and face the consequences," he said, without naming the case.