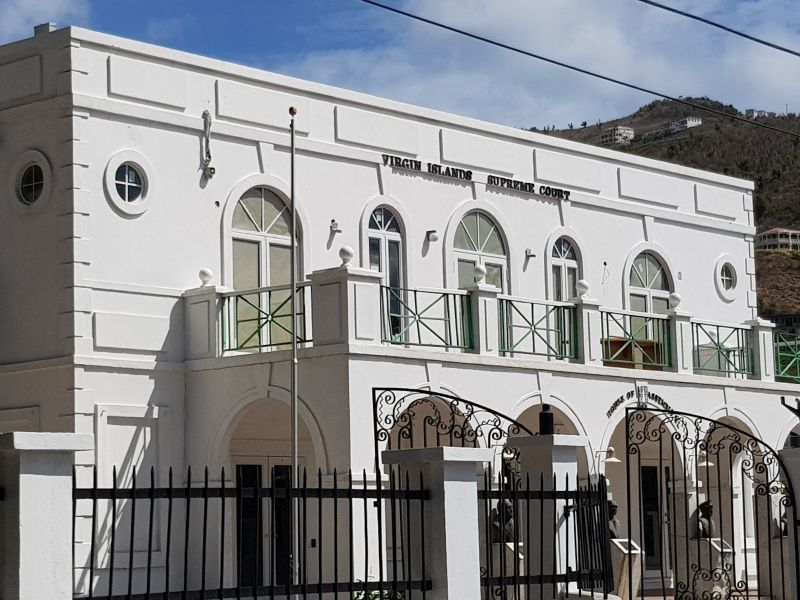 A 21-year-old local male who was in custody at Her Majesty’s Prison (HMP) in Balsam Ghut since December 12, 2019, was recently granted bail by High Court Judge Richard G. Floyd.

The young man, whose name was withheld by the court since references were made to his record as a juvenile and outstanding charges as a juvenile in the decision, is charged with serious offences including possession of a firearm with intent to endanger life, and unlawful and malicious wounding.

The young man’s attorney Valerie Gordon had submitted that her client should be granted bail as he is a citizen of the Virgin Islands, has been a student previously enrolled at a local college, that no date for trial has been set as yet and he is at high risk due to COVID-19, since he suffers from asthma.

Crown Counsel Kristian Johnson, in responding to the application for bail, said a firearm was discharged, striking and injuring the complainant and that the Applicant was described as a danger to the community. He added that the charges are serious with a potential for a lengthy sentence if convicted.

The Court was also told that the firearm used remains outstanding, and the incident occurred in a busy public area during daylight hours.

It was also noted that the Applicant was released on bail for another offence at the time the shooting incident occurred. The youth was facing the charge of Unlawful Sexual Intercourse with a Female Under Age 16, allegedly committed between 2017 and 2018.

The Crown also pointed out that the Applicant also has a criminal record for assault causing actual bodily harm, which occurred when the Applicant was a juvenile.

Judge Floyd; however, said the Respondent failed to show cause why the Applicant should be detained and granted bail in the sum of $75,000.00 with a cash component of $25,000.00.

The conditions of the bail include that the youth shall report to the Road Town Police Station on certain days and that he shall remain in his residence daily between the hours of 8:00 PM and 6:00 AM except for medical emergencies. He is also not to have contact with any Crown witnesses or be within 100 feet of any Crown witness in this case, nor any place where any Crown witness lives, works or goes to school.

The judgement was published on the Eastern Caribbean Supreme Court's website.