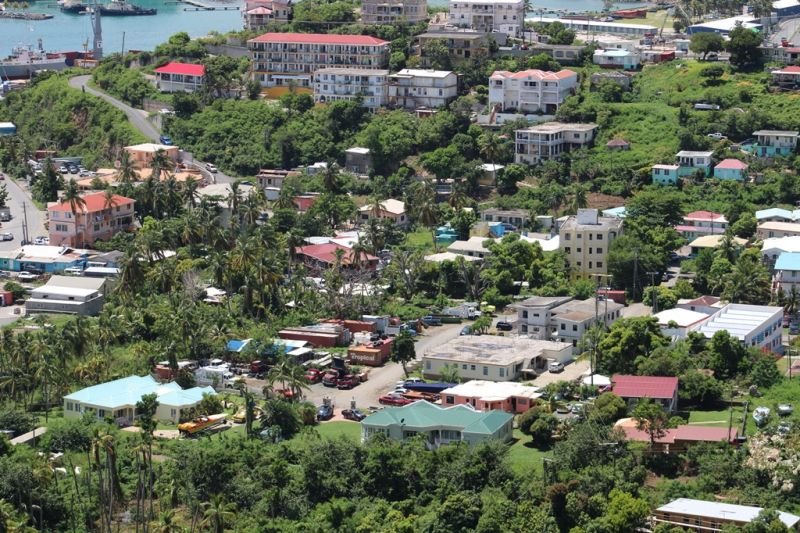 A young man had a scare of his life when he was chased by a group of masked motor scooter riders on Monday, November 16, 2020, while in his home community of Baughers Bay, Tortola.

According to our information, the youth was heading out on his motor scooter to purchase food when he observed mask persons on another motorcycle following him.

The young man reportedly changed directions suddenly several times; however, he was unable to shake off the pursuing motor scooter. 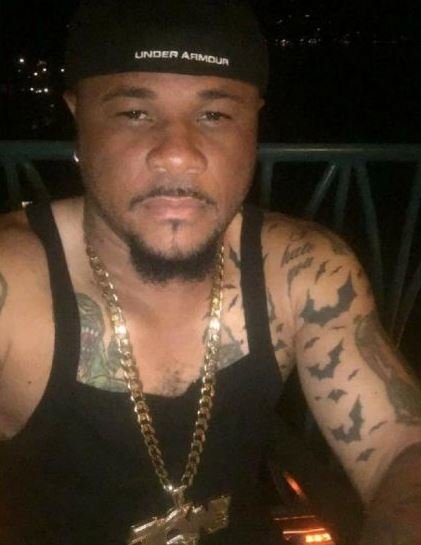 It was only on November 6, 2020, that Everton McMaster was gunned down in Baughers Bay in broad daylight.

Realising his plight, the youth reportedly jumped off his motor scooter and attempted to run away but was cornered by several other masked men on motor scooters.

He was severely beaten and left bloodied.

The matter is said to have been reported to the Royal Virgin Islands Police Force and an investigation is allegedly in progress.

It was only on November 6, 2020, that a man was gunned down in Baughers Bay in broad daylight.