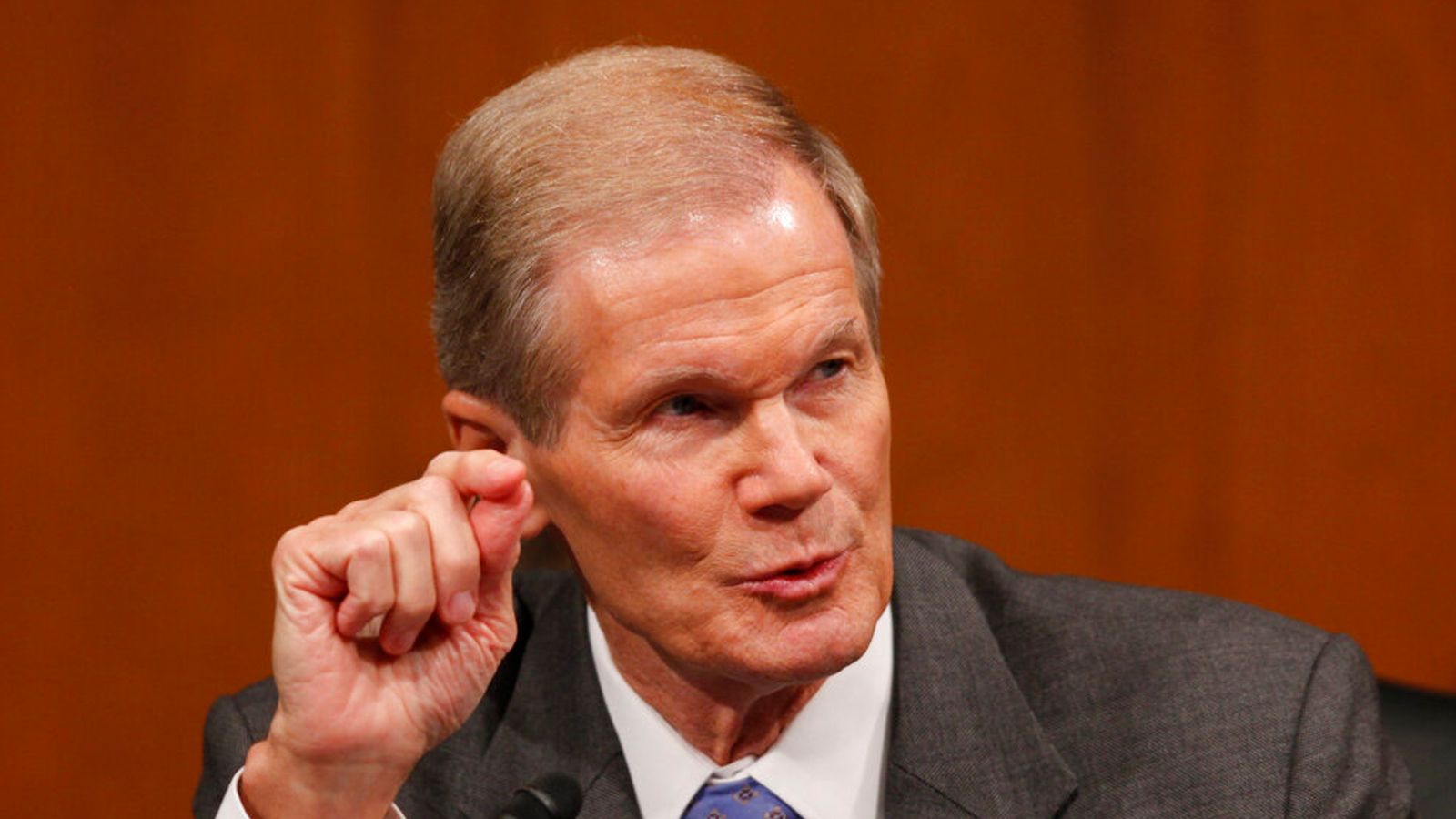 Bill Nelson served as a payload specialist aboard the last successful space shuttle mission before the Challenger disaster.

Mr Nelson, 78, became the second sitting member of Congress to travel in space in 1986, when he boarded the shuttle Columbia as a payload specialist - rather than a full-on astronaut - while a sitting member of the House of Representatives.

It was the last successful shuttle mission before the Challenger disaster that same year.

If his selection is approved by Congress, Mr Nelson will become the second member of the 1986 Columbia mission to become the NASA administrator, following Barack Obama's pick Charles Boden whom Mr Nelson urged that president to select. 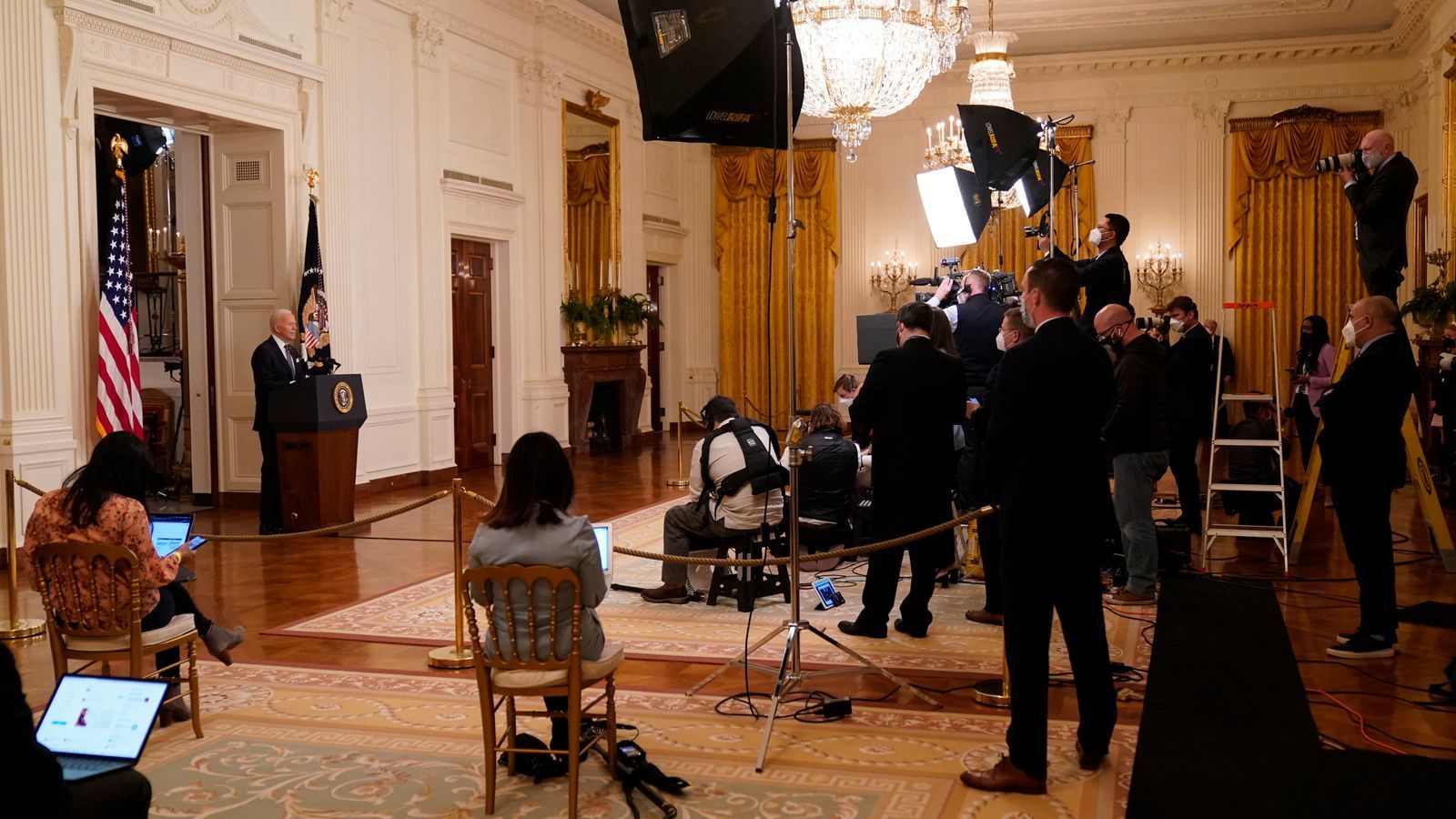 Joe Biden has selected a former Democratic senator for the role

As a boy Mr Nelson grew up in Florida near to Cape Canaveral, where the US has a rocket launch site, and is poised to join NASA at a critical juncture with the agency facing financial issues and delays to its planned Artemis programme.

The programme, named after the mythological sister of Apollo, the first moon mission's namesake, aims to take the first woman and the next man to the lunar surface by 2024 - although that date is now in question.

An audit report by the space agency's office of inspector general (OIG) has warned NASA's plans to land the first woman and the next man on the moon by 2024 are "unlikely" to be achieved.

Alongside the astronaut landings, NASA had intended to establish a "Lunar Gateway" outpost which will be orbiting the moon by the mid-2020s, and then lunar landers to deliver cargo to the surface by the late 2020s.

The OIG report stated that due to numerous challenges facing the Lunar Gateway mission, "we anticipate further schedule delays and cost increases, making the Gateway unlikely to be available for the planned 2024 lunar landing".

It is not clear whether these missions will continue at all or if they will postponed.

Senator Marco Rubio, a Republican from Florida, endorsed Mr Nelson for the NASA role, saying: "There has been no greater champion, not just for Florida's space industry, but for the space programme as a whole.

"His nomination gives me confidence that the Biden administration finally understands the importance of the Artemis programme, and the necessity of winning the 21st century space race," added Senator Rubio.

Mr Nelson previously served as Florida's senator until 2018, when he lost his seat to his Republican challenger by a margin of less than 0.25%.