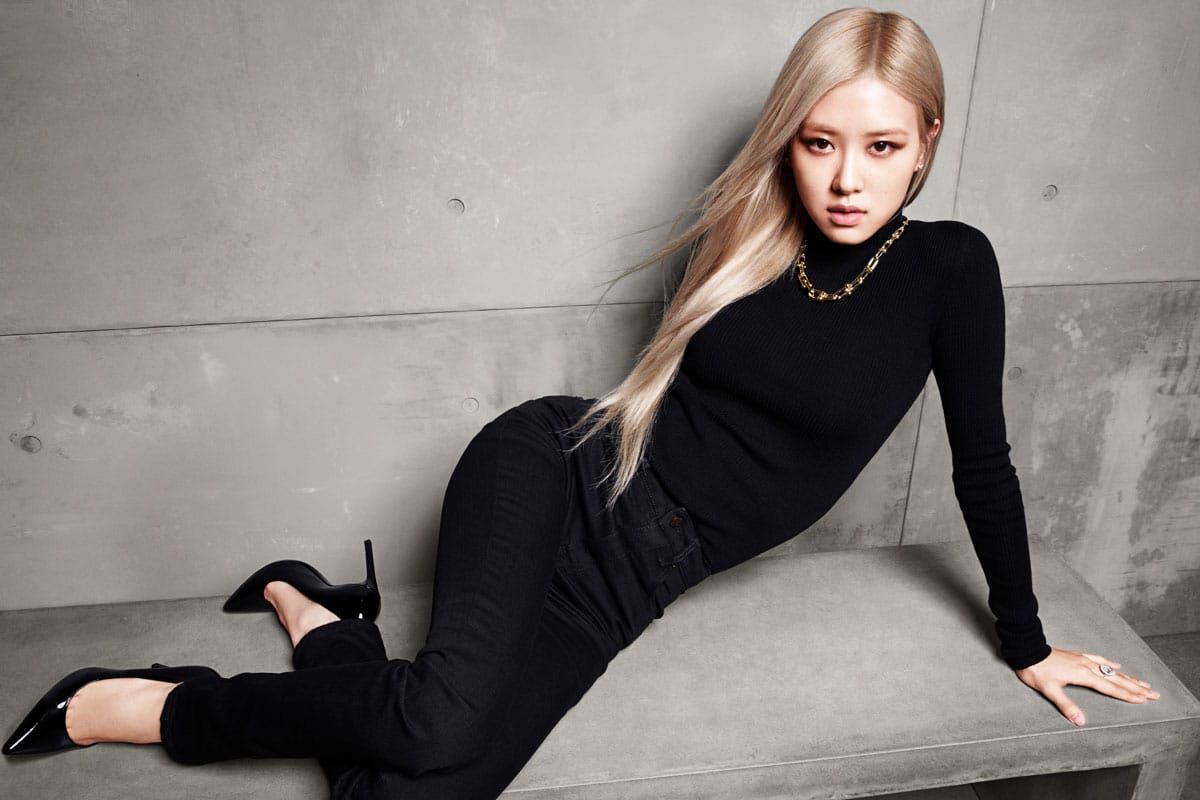 By now, it's really no secret to anyone that BLACKPINK star Rosé can do it all. The K-Pop icon, along with her three group mates, Lisa, Jisoo and Jennie have been making waves as fashion and beauty aficionados since inception, and their reign is certainly not slowing down anytime soon. If, like us, you can't keep your eyes or ears off BLACKPINK-related news; you'll certainly remember the moment when the New Zealand born, Australian raised singer was announced as Tiffany & Co.'s newest ambassador. Now, a little over a year on, Rosé and Tiffany & Co. are reminding us that their connection is as strong as ever, with the BLACKPINK star featuring in the new HardWear campaign for the brand.

Debuting the brand new campaign, shot by none other than legendary photographer Mario Sorrenti in the luxury brand's home city of New York, global House ambassador Rosé proves that the collection was made for her. Marking her second Tiffany HardWear campaign with Tiffany & Co., the newly-released iteration picks up where the singer’s 2021 Tiffany HardWear campaign left off. An energy that is undeniable, Rosé pushes the envelope of elegant attitude and edginess she is synonymous with, further. And naturally, we're hanging to see more. 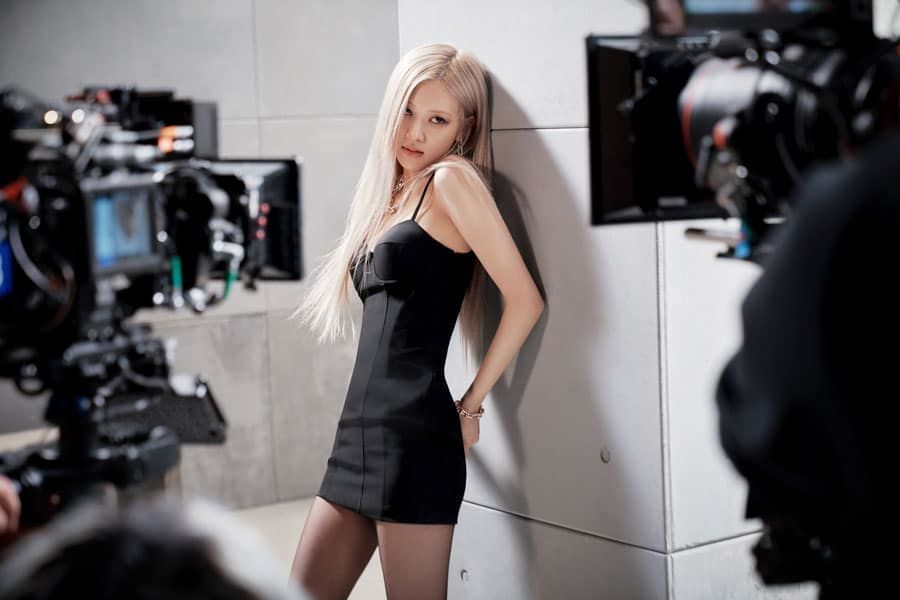 The intimate new portraits see Rosé donning the latest diamond-intensive designs from the collection, shot in a deliberately stark, reductionist space. While we're already very familiar with the existing pavé diamond Tiffany HardWear styles the artist is wearing throughout the campaign; she is also excitingly debuting the new necklace and bracelet that feature striking links made of black titanium, 18k rose gold and diamonds, launching this July. As well as additional, new full pavé diamond styles debuting in November.

If you have been keeping up with Rosé's movements these last couple of months, you'll know that 2022 has started off with a bang for the K-Pop megastar. Celebrating her 25th birthday early in February, and only today, announcing and sharing her first-ever YouTube vlog, Rosé is poised for world-domination, and we'll right there with her. 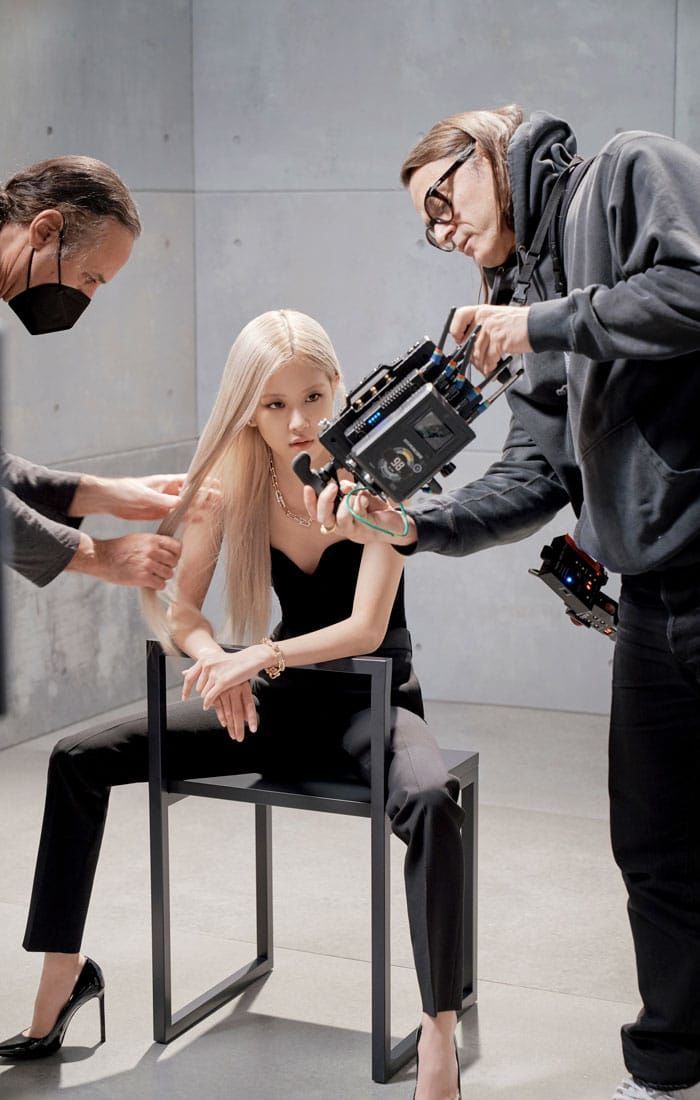