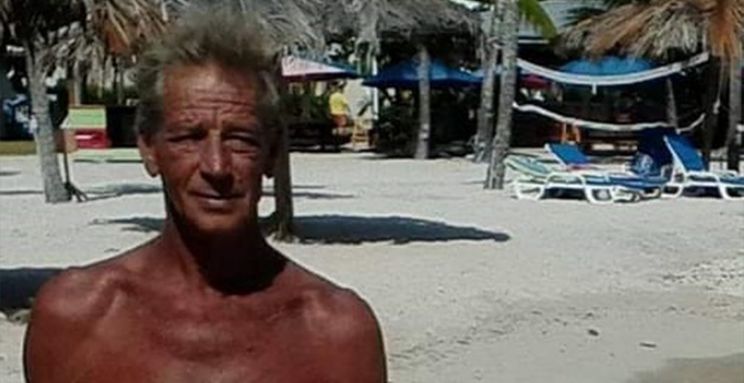 Police have said the body recovered from waters near Village Cay on April 29, 2021, is suspected to be that of South Africa native Ryan Smolderen, 65.

Smolderen had resided on the vessel ‘Silent Wings’ docked at the Village Cay Marina.

According to the Royal Virgin Islands Police Force (RVIPF) in a press release today, April 30, 2021, preliminary inquiries suggest the deceased is Smolderen; positive identification is still to be made.

Police said Smolderen was reported missing earlier in the day by a friend.

Only dog was found on vessel

Our newsroom was told that a search was conducted of the vessel and only a dog, said to belong to Smolderen, was met aboard the vessel.

An unresponsive male was subsequently recovered floating in the water near the mangroves and taken to Marine Police Branch where he was pronounced dead.

Police said cause of death is still to be determined and investigations are ongoing in the matter.

Our newsroom as told by sources close to the investigation that Smolderen resided at the vessel for about two years and conducted luxury charters aboard his vessel. He had reportedly planned to travel to St Maarten in 2020 but was forced to remain in the VI because of the pandemic. 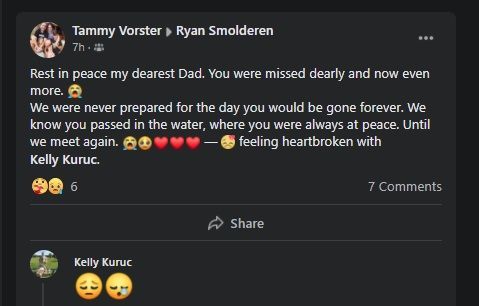 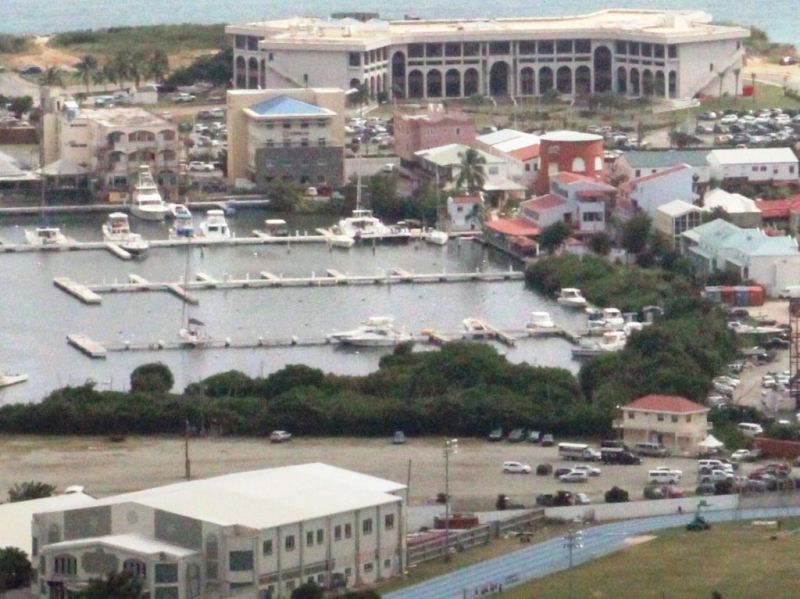 Persons familiar with Mr Smolderen described him as being very friendly.

Meanwhile, Smolderen’s daughter Tammy Vorster wrote on her Facebook page today, April 30, 2021: “Rest in peace my dearest Dad. You were missed dearly and now even more. We were never prepared for the day you would be gone forever. We know you passed in the water, where you were always at peace. Until we meet again.”

Ashley Bailey wrote: “Tammy and Kelly, I hung out with your father frequently (daily) whilst living in Tortola. He loved his daughters and spoke of you often with such fondness. His face lit up when he talked about y’all and he was so dang proud. Thinking of your family. He was loved.”