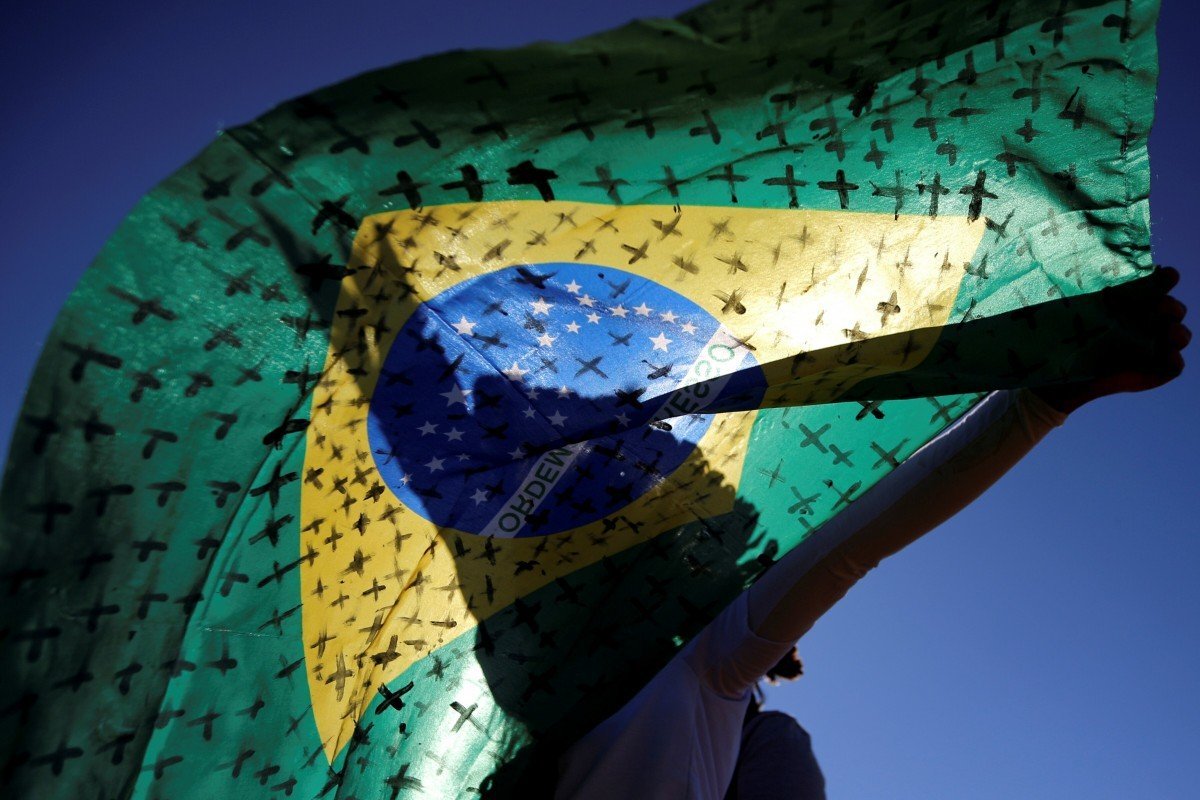 Brazil on Thursday passed the 2 million confirmed coronavirus cases mark, with little sign that the rate of increase is slowing as anger grows over President Jair Bolsonaro’s handling of the outbreak.

Just 27 days have passed since Brazil, which has the world’s second-largest outbreak after the United States, reached one million cases. In recent weeks, there have been nearly 40,000 confirmed new cases per day, according to government figures.

By contrast, 43 days passed between 1 million and 2 million confirmed cases in the United States, where the spread of Covid-19 eased briefly in May before accelerating again in June.

Brazil, the largest country in Latin America, is home to around 210 million people – roughly two-thirds the size of the US population.

In both countries, contagion has exploded as the virus has gained steam in new areas far from the largest cities. A patchwork of state and city responses has held up poorly in Brazil in the absence of a tightly coordinated policy from the federal government.

Despite the rapid spread of the virus, Bolsonaro, a far-right former army captain, has pressured local governments to lift lockdown restrictions.

Bolsonaro, who tested positive for the virus last week, has played down its health risks and fought against social distancing orders, calling their economic effects worse than the disease itself. Under pressure, many governors and mayors have loosened restrictions in recent weeks, fuelling bigger outbreaks.

Polls show Bolsonaro’s popularity has been sinking during the pandemic. The share of Brazilians that see his government as bad or terrible has risen to 44 per cent, according to a late June survey by pollster Datafolha. That was up from 38 per cent in April and 36 per cent in December.

“The government didn’t budge despite the health crisis. They thought more about money than about people,” said Rafael Reis of Rio de Janeiro, who lost his 71-year-old mother to the illness. “They mocked the disease. They didn’t believe in it … They wanted everyone back in the streets.”

In some big cities such as Rio de Janeiro and Sao Paulo, where the outbreak first emerged in Brazil, new daily cases have stabilised and even begun to decline slowly. However, that has been offset by worsening outbreaks in other regions.

Among the states with the fastest growing outbreaks are Rio Grande do Sul and Parana in southern Brazil, which had kept a lid on their outbreaks early on.

“The disease has evolved not only over time, but also over geographies,” said Roberto Medronho, a professor of medicine at Rio de Janeiro Federal University. “We still have not reached the peak in Brazil because of these successive epidemics occurring in various regions.”

He said models show the next million cases in Brazil may come more slowly, as there are now fewer untouched corners of the country. By the end of July or first half of August, Medronho said new daily cases could begin to decline nationally.

However, public health experts are raising alarms about the worsening outlook in southern Brazil, which has the coldest weather during the southern hemisphere winter, now under way, and a population that skews older than the rest of the country.

Covid-19, the disease caused by the new coronavirus, is known to be significantly deadlier for the older population. While other coronaviruses have spread more rapidly during winter months, the impact of the colder weather on the novel virus has not been scientifically proven.

“What worries me in the south is the spread to the interior, with an older population,” said Wanderson Oliveira, a former secretary in the health ministry. “Given the cold and the humidity, it has all the conditions to explode.”