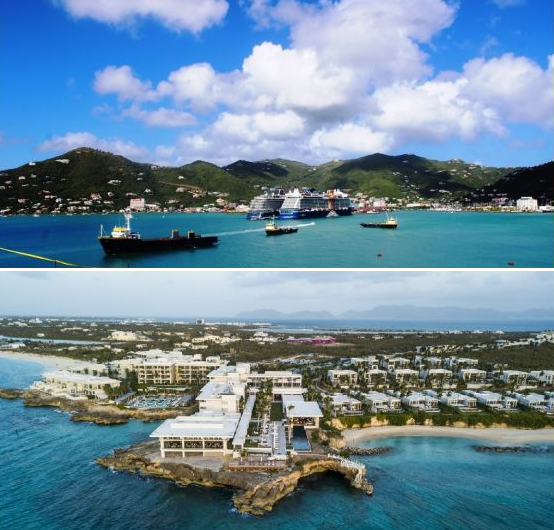 After being placed on a list of 36 countries banned from Russia’s airspace, the [British] Virgin Islands, along with fellow British Overseas Territory Anguilla, has now found itself on a list of ‘unfriendly countries’ by Russia.

Russia has published a list of 43 "unfriendly countries" which face new economic restrictions in retaliation for sweeping sanctions brought in by the West, according to Yahoo News UK on March 8, 2022.

Vladimir V. Putin's forces have been trying to gain control over Ukraine for 13 days, but run into a number of logistical problems and a stronger resistance than they initially expected.

Sanctions have also been imposed by the UK, US, Canada and the EU, causing the Russian ruble to drop to its lowest ever value.

These have included sweeping measures against Putin himself, his ministers, oligarchs, individuals close to the Kremlin, banks, and key businesses.

Under the new restrictions being brought in by the Kremlin, financial trades, loans, and real estate purchases will need "special authorisation" if nations from the list are involved. 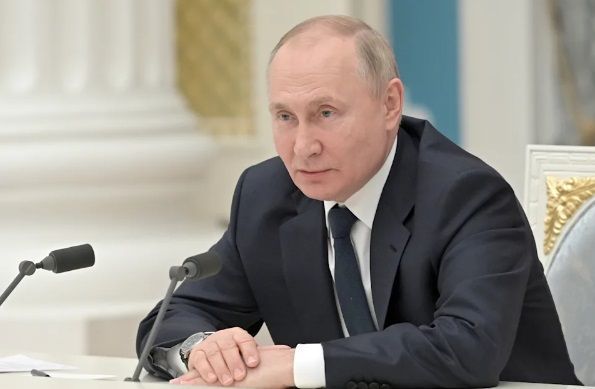 Vladimir V. Putin's forces have been trying to gain control over Ukraine for 13 days, but run into a number of logistical problems and a stronger resistance than they initially expected. Sanctions from the west have not helped Russia's cause.

It is unclear why the [British] Virgin Islands, along with Anguilla, has made the list when other British Overseas Territories have not made the list

Russian state media has portrayed the measures as a retaliation to the sanctions brought in, which have almost entirely cut the Russian people from international payment systems.

A number of credit card companies have also pulled out of Russia, including Visa, Mastercard and American Express.

The Russian economy could come under further pressures following reports US President Joe Biden is set to announce a ban on Russian oil and other energy imports.

The UK is reportedly set to join the US in the ban, and will ban the import of Russian oil gradually.

It comes after Ukrainian president Volodymyr Zelenskyy issued a plea for the West to stop buying Russian oil, which has so far escaped sanctions.

VI should ‘stand against invasion of Ukraine’- Gov Rankin

UK-appointed Virgin Islands Governor John J. Rankin CMG had on February 28, 2022, said persons in the Virgin Islands, like in the United Kingdom and "across the western world and the democratic world" should stand against the invasion of Ukraine.

Regarding sanctions, Governor Rankin said he does not believe there is a huge amount of Russian money coming directly through registered companies in the Virgin Islands. 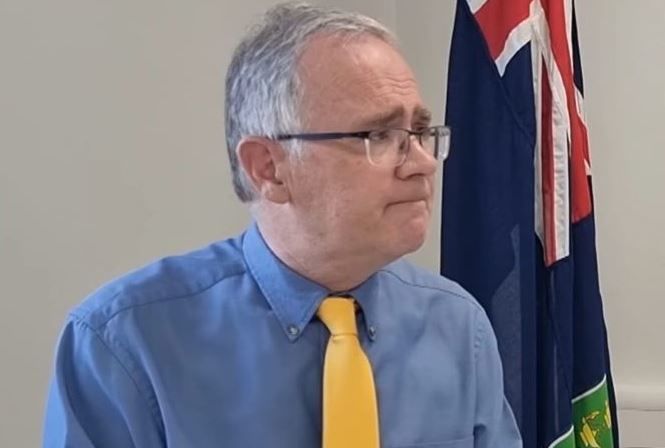 UK-appointed Virgin Islands Governor John J. Rankin CMG had on February 28, 2022, said persons in the Virgin Islands, like in the United Kingdom and ‘across the western world and the democratic world’ should stand against the invasion of Ukraine and that the VI should impose sanctions against Russia where possible.

"But if there are we need to take action, if we didn’t take action that would be hugely damaging for the Virgin Islands because we need to be seen to be acting in solidarity with the people of Ukraine.”

"As such, participants in our financial services sector are being kept abreast of these sanctions and all updates to the consolidated list of sanctioned persons and entities. Where any requests for international cooperation is received, we also stand ready to execute these, such as where sharing of beneficial ownership information with overseas law enforcement can be facilitated in a little as one hour, if requested, under the Exchange of Notes with the United Kingdom Government," the statement read.