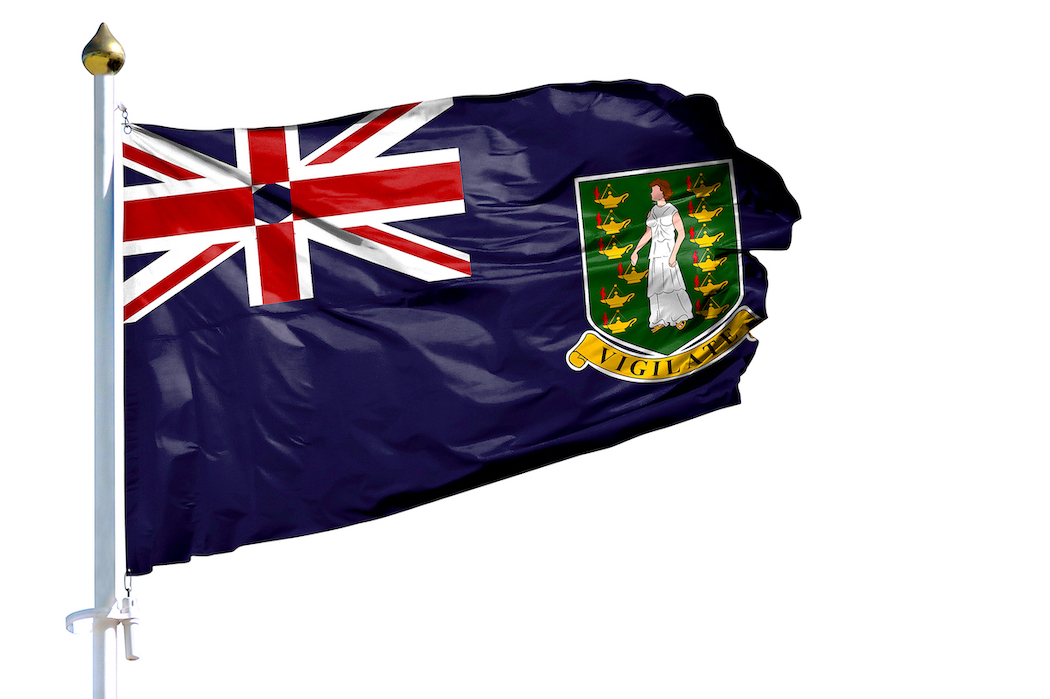 The Proliferations Financing (Prohibition) Act, 2021, passed in the House of Assembly on May 11, is designed to prevent the “proliferation of weapons of mass destruction.”

Based on recommendations from the United Nations Security Council, the law includes a lengthy list of punishable offences, with corporate bodies facing fines up to $500,000 for facilitating transactions to fund terrorism, while individuals could pay up to $250,000 and serve three years in prison.

Premier Andrew Fahie said when bringing the bill for a second reading that the UNSC resolutions require member countries to freeze the funds of individuals engaging in proliferation.

Besides ensuring international compliance, the bill should also help the VI police itself, he said. Mr. Rankin assented to the law and 11 others Gazetted on June 22.

Also among them was the Criminal Code (Amendment) Act, 2021, which focuses on thwarting tax evasion.

For intending to defraud the government, the bill prescribes a maximum 10 years’ imprisonment and $500,000 fine.

Mr. Rankin also assented to the Drug Trafficking Offences (Amendment) Act, 2021, which the HOA passed on May 11.

It also allows police or customs officers to seize cash suspected for use in drug trafficking or drug money laundering.