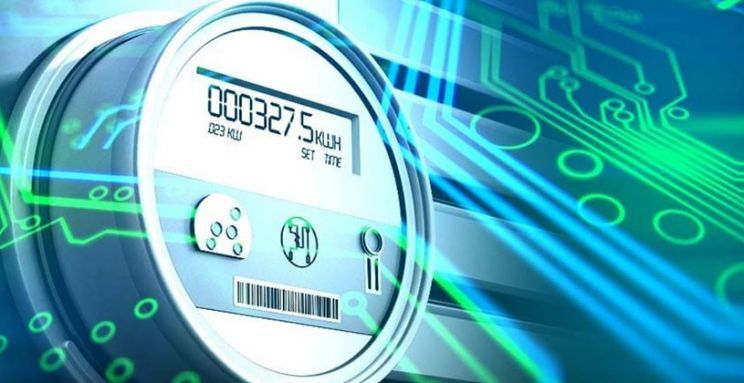 BVIEC Wharfage Fee 'Was Never Intended To Come Into Force'

Premier and Minister for Finance, Hon. Andrew Fahie said when the BVI Electricity Corporation (BVIEC) informed customers that recently enacted increases in wharfage will result in increased charges for electricity, it was never intended for the fee hike to come into force.
Responding to questions from members of the media last Thursday, Premier Fahie said he would be shouldering the blame for it coming into the public domain and causing unnecessary stress on residents during this ongoing health pandemic.

He continued: "I've learned that when you are at the top, sometimes you like to think that things are under control and things slips. I apologize for it coming out, it is something that should not have happened, but I am not going to blame anyone, I am going to take all the blame. I will not give it to my government, electricity or anybody; I'll take it myself."

"Please be advised that due to the imposition of this new law, all customers' electricity bills from May 2021, and going forward, will include this increase in the cost of fuel to produce electricity in the "Fuel Surcharge" section of your electricity bills," BVIEC stated.

Following the public pushback, Premier Fahie announced that the electricity company would be exempted from the new fee.
#Fahie
Add Comment