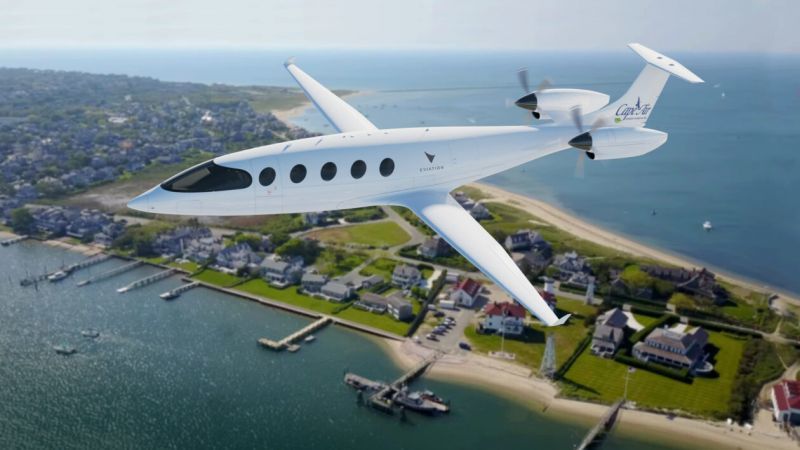 Massachusetts-based airline Cape Air, which also operates in the Virgin Islands and in several other Caribbean islands, is going electric with an intent to purchase 75 all-electric Eviation Alice commuter aircraft.

The deal comes following a claim that was made back in 2019 by Eviation’s then-CEO, Omer Bar-Yohay, who said Cape Air would be his company’s first customer.

At the time, Bar-Yohay said the list price for the Alice commuter aircraft would be $4 million per plane — but Eviation said it is not releasing financial details about the Cape Air deal.

The airline operates out of the Terrance B. Lettsome International Airport in the [British] Virgin Islands.

“Cape Air remains committed to sustainability, growth, and innovation, and our partnership with Eviation allows for these commitments to become a reality,” said Cape Air President and CEO Linda Markham said.

“Our customers will be at the forefront of aviation history and our communities will benefit from emission-free travel,” she added.

Eviation has begun ground tests of an Alice prototype, and those tests haven’t always gone perfectly — which is to be expected with a totally new type of aircraft. 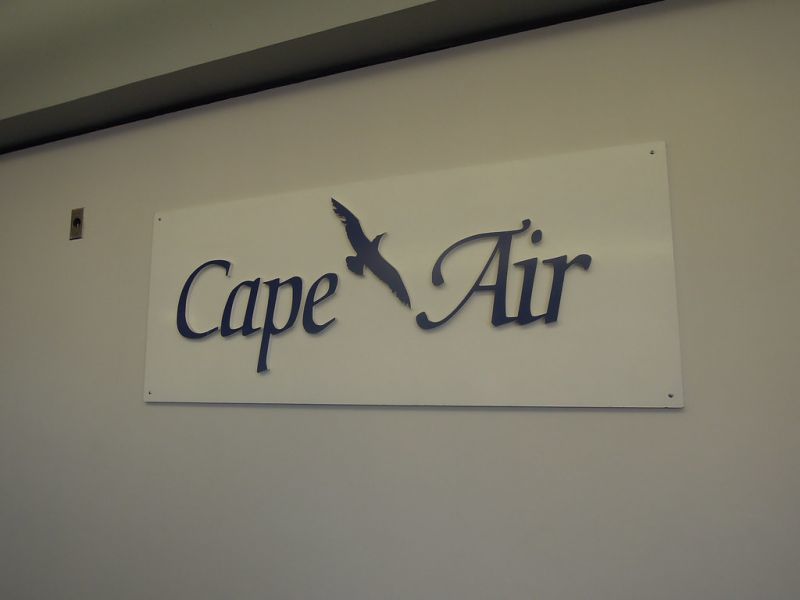 In February, Eviation said Alice’s first flight test would take place “in the upcoming weeks,” but the company now says it plans to reach that milestone this summer.

The Eviation Alice is the world’s first fully-electric aircraft, with a range of up to 440 nautical miles on a single charge – and a top speed of 250 knots.

Cape Air Board Chairman, Dan Wolf said, “Cape Air has always maintained a deep commitment to social responsibility. As an early supporter of all-electric air travel, we are dedicated to leading the industry towards a sustainable future.”

“Together with Eviation, we are creating the next generation of air travel, in which electric flight will be the industry standard,” he added.