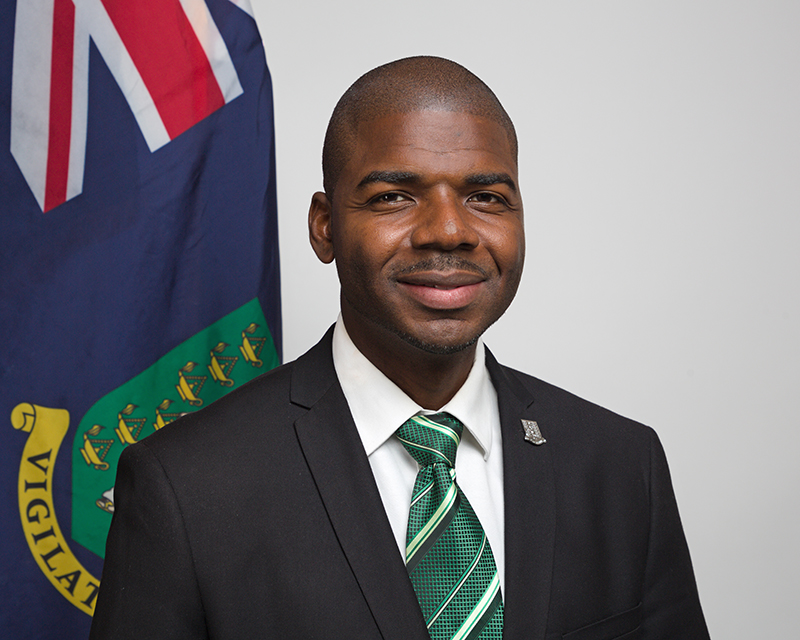 The British Virgin Islands (BVI) has welcomed CARICOM interest in the Commission of Inquiry (COI) currently taking place in the Territory, highlighted in the communiqué of the recently concluded 32nd Intersessional Meeting of the Conference of the Heads of Government of the Caribbean Community on February 24 and 25.
According to the communiqué, “The Heads of Government are dismayed at the manner in which the COI was established with no consultation, or prior communication, between the United Kingdom Government and the duly-elected government of the British Virgin Islands.”

Commenting on the Intersessional Meeting, the Deputy Premier said, “The British Virgin Islands is an integral part of the region. We will remain engaged on COVID-19 and other important issues to us and our neighbours. It is important that we all continue working together closely if the Caribbean is to successfully recover and emerge from the global pandemic.”

Premier and Minister of Finance Honourable Andrew A. Fahie also welcomed CARICOM’s interest in the COI, stating, “CARICOM’s interest in the Commission of Inquiry is positive, especially their understanding of how damaging the approach taken to the COI’s announcement was for the image and economy of the Territory that is based on tourism and financial services. Local businesses and the welfare of families and individuals were placed at risk by the decision to not provide notice of a planned announcement beforehand.”