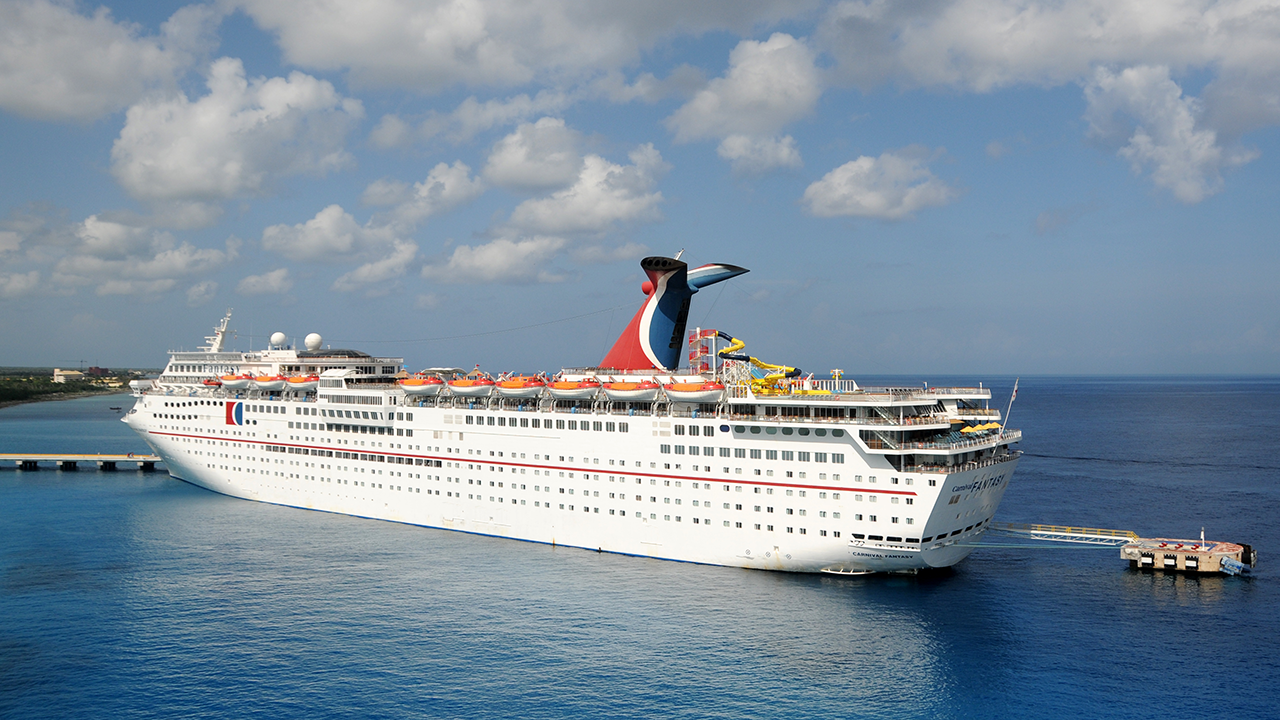 Carnival Cruise Line is canceling and delaying more U.S. trips at a time when new cases of COVID-19 are averaging about 170,000 per day in the country amid a jumbled rollout of vaccines.

Carnival's planned seasonal service out of San Diego has been suspended until further notice, and cruises scheduled through April 2023 were canceled. Some trips from California to Hawaii will continue, but will sail from Long Beach instead, the company said.

Trips that were planned on three ships — the Magic, Paradise and Valor — are being delayed until November, the cruise line said.

“Like so much about this current global situation, we are adapting our plans as circumstances evolve and we are able to confirm alternatives,” Carnival Cruise Line President Christine Duffy said in a prepared statement Monday.

The U.S. Centers for Disease Control lifted its no-sail order for the industry on Oct. 30, but it is also warning people to avoid all cruise travel due to the risk of infection. The CDC allows for a phased restart if the industry meets testing and safety requirements for crew.

Cruise companies have been anxiously awaiting the CDC's guidance for the next phase of their reopening plan, which would allow for short test voyages with volunteers. The CDC said Monday that expects to publish further guidance sometime in the next several weeks.

Truist Securities analyst Patrick Sholes said bookings for future cruises now exceed cancellations for the first time since March. But he still lowered his earnings expectations for cruise lines through 2022, believing that further delays are likely.

Travel agencies are now predicting July will be the best-case scenario for a gradual return for cruises in North America, Sholes said last week, but that a return in September or October is more likely.

That could force the cruise operator to raise additional funds to stay afloat, Sholes wrote.

Carnival Corp. lost more than $10 billion last year as the pandemic swept the globe, but said this month that it would have enough cash to survive through 2021 even with no revenue.

Oh ya 81 days ago
Would not have got on one of these floating petri dishes before the virus never mind now. Maybe if the offer free booze they can maybe get some idiots to board
View all comments (1)Add comment