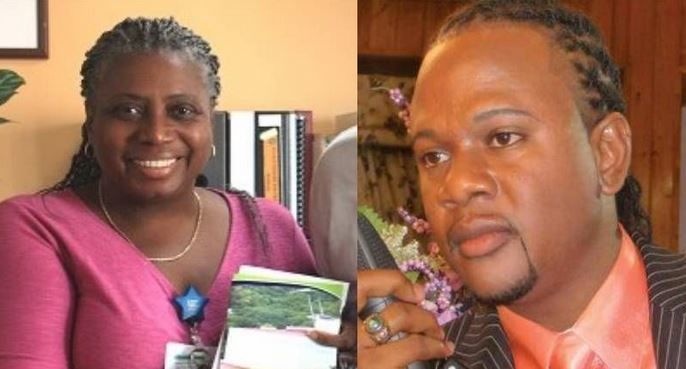 Word reaching our newsroom is that former Acting Chief Executive Officer, Mrs Cedorene Patricia Malone-Smith is back at the BVI Health Services Authority (BVIHSA); however, the Human Resources Manager Mr Levor A. H. Lettsome is not.

According to our sources at the BVIHSA, Malone-Smith has; however, not returned to the role of Acting CEO.

That post is currently being held by Dr June M. Samuel.

It is not clear what post Mrs Malone-Smith is holding at the moment and when exactly she returned to work at BVIHSA.

Unconfirmed reports are that Mr Lettsome was also offered a different post but refused.

It is also our understanding that Mr Lettsome's employment has since been terminated.

Mrs Malone-Smith and Mr Lettsome were both sent home on non-disciplinary leave in December 2021 following allegations of “fraud and gross misconduct” at BVISHA.

A forensic audit was also ordered; however, it is unclear what the findings were. 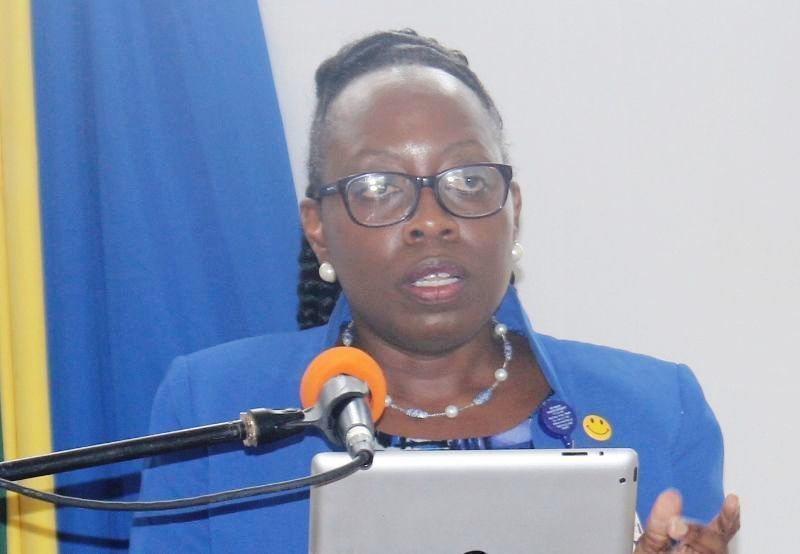 Both Malone-Smith and Lettsome did not respond to our request for a comment and our newsroom was told by BHIVSA Marketing and Communications Manager at BVISA Mr Damion C. Grange on Friday, August 12, 2022, that Dr Samuel was “travelling” and that he was awaiting a response from her regarding our queries.

Minister for Health and Social Development Hon Marlon A. Penn (R8) also did not respond to our request for comment on the matter. 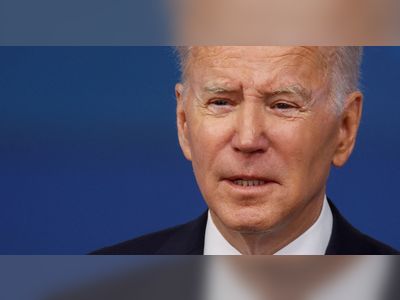