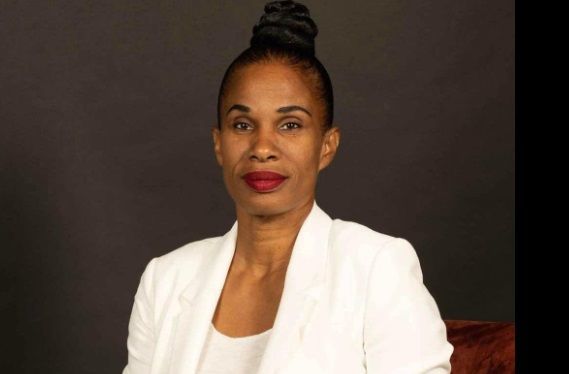 Controversial talk show host Rosemary Cindy Rosan-Jones has reportedly been interviewed by the Royal Virgin Islands Police Force (RVIPF) over a complaint made by a private citizen.

It is our understanding that a prominent attorney filed a complaint against Ms Rosan-Jones, claiming slander and libel under the Computer Misuse and Cybercrime Act, which was amended in 2019.

The talk show host and activist, who announced a few months ago that she will be running as an At-Large candidate in the next general elections, is often accused of spewing hate against those who she does not like or do not share similar views as hers.

Social Media post by Cindy with photo of 'house'

Sources in the RVIPF familiar with the matter told our news centre that there was a warrant issued for Ms Rosan-Jones’ cellular phone. The matter is related to a post she made on WhatsApp around May 1, 2022. The post was allegedly a photo of a house and the alleged owner, which the publisher associated to a sting operation involving former Premier Hon Andrew A. Fahie (R1).

In the Affidavit on the Fahie arrest, the Drug Enforcement Administration (DEA) agent spoke of a house on Tortola where one of the meetings was held in relation to the sting operation that led to Mr Fahie’s arrest in Miami over a cocaine scheme.

The embattled talk show host appeared on Tola Radio with Mr Floyd Burnett aka 'Heritage HBH' this morning May 13, 2022, claiming that she will “take legal actions”, and that if they don’t back off they will “have a situation that they can’t deal with.”

She also threatened to sue the Royal Virgin Islands Police Force and said she was not pleased with how she was dealt with by police.

The talk show host wrote on her Facebook page yesterday, May 12, 2022, "Royal Virgin Islands Police, If I go to bed without my phone tonight, I will turn up the BVI tomorrow on a different kind of level. You will not be able to handle the PR nightmare.

"I am an ENTIRE RED ANTS NEST. It takes a lot to get me angry and I don't disrespect or encourage strained relationships with law enforcement. But you are on a thin line with me," Rosan-Jones wrote.

Meanwhile, efforts to get a comment from the RVIPF proved futile up to time of publication.

It is unclear if her WhatsApp post about the house and the alleged owner and the allegations by Ms Rosan-Jones, that a meeting took place at the house, which led to the arrest of the former Premier, are accurate.

Hon Fahie, 51, was arrested at a Miami airport on April 28, 2022, along with Managing Director of the BVI Posts Authority Oleanvine Pickering-Maynard.

The DEA has alleged the duo promised to use the Virgin Islands Ports to facilitate a Mexican Sinaloa drug cartel to ship cocaine in return for payment, according to papers filed by United States prosecutors in the State of Florida. 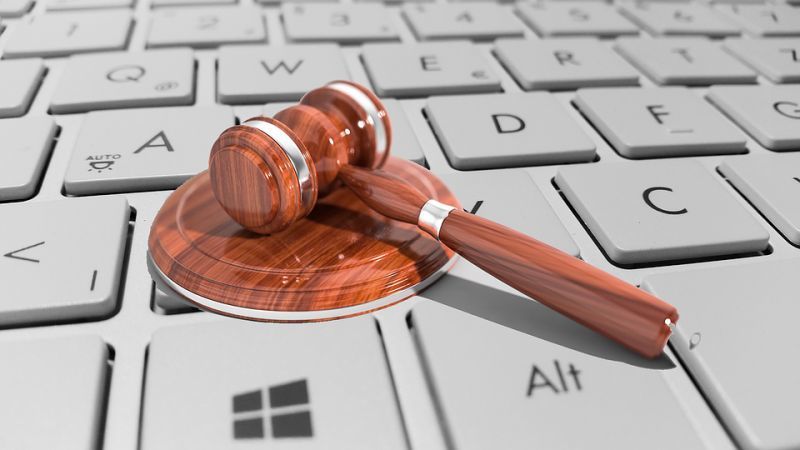 A prominent attorney has reportedly filed a complaint against Ms Rosemary Cindy Rosan Jones, claiming slander and libel under the Computer Misuse and Cybercrime Act, which was amended in 2019. 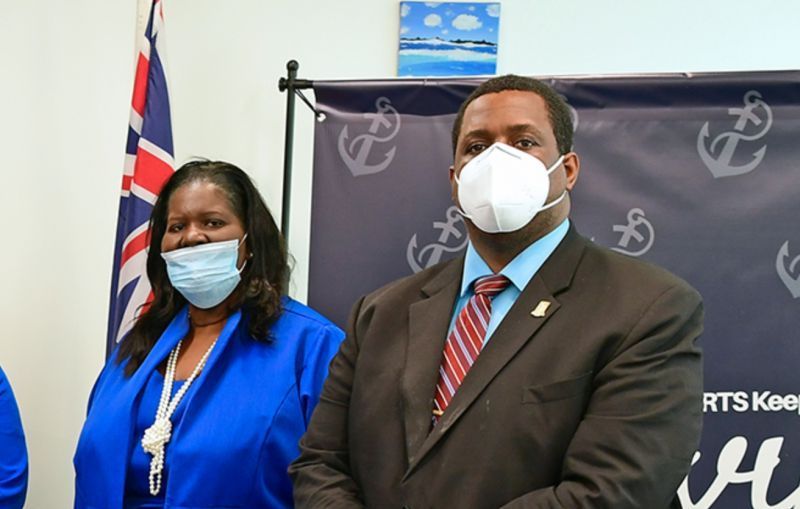 Former Virgin Islands Premier Hon Andrew A. Fahie, right, was arrested at a Miami airport on April 28, 2022, along with Managing Director of the BVI Posts Authority Oleanvine Pickering-Maynard, left.