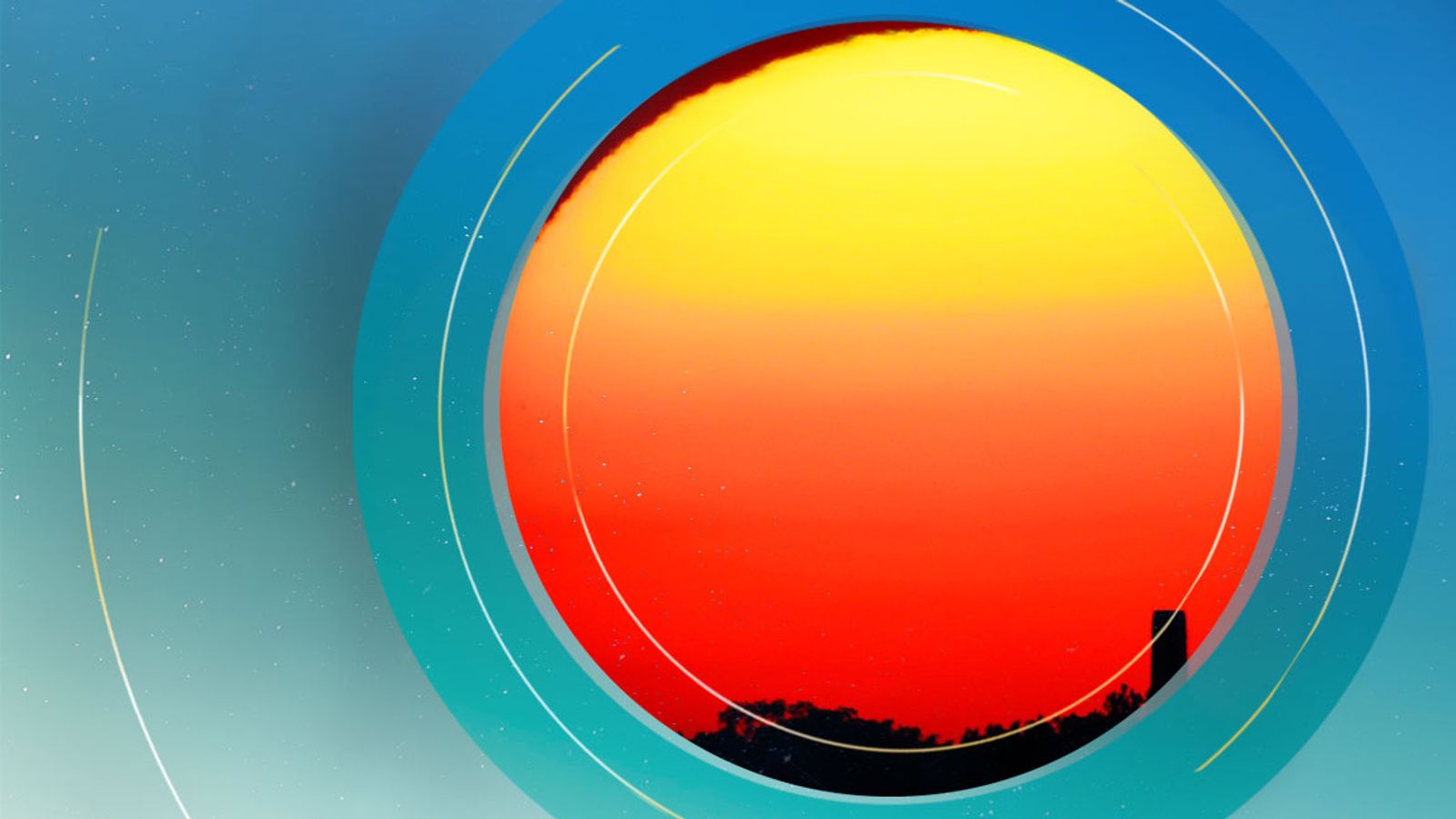 Climate forecast: 'It's a warning': World at risk of hitting temperature limit in next five years

There is a 40% chance that global temperatures will reach 1.5C above pre-industrial levels in the next five years - and the odds are rising.

The 2015 Paris climate accord set a goal of keeping temperature rises under that threshold to prevent the worst effects of global warming.

Last year the UN World Meteorological Organisation (WMO) said there was a 20% chance of the threshold being breached.

In its latest forecast, however, the organisation said the worsening of the odds is due to improvements in technology showing that the world had "actually warmed more than we thought already".

Leon Hermanson, a climate scientist at the UK Met Office, said the warming was especially pronounced over lightly-monitored polar regions.

He said: "It's a warning that we need to take strong action."

"This study shows - with a high level of scientific skill - that we are getting measurably and inexorably closer to the lower target of the Paris Agreement on Climate Change.

"It is yet another wake-up call that the world needs to fast-track commitments to slash greenhouse gas emissions and achieve carbon neutrality."

The Paris Accord target looks at temperature changes over a 30-year average, rather than a single year, but the WMO report said that every year between now and 2025 is likely to see average temperature increases of at least 1C.

It also forecast a 90% chance that at least one of those years will be the warmest on record, with temperatures higher than they were in 2016.

The world can expect a wetter Australia, a wetter African Sahel, and a drier North America, with more cyclones in the Atlantic, it added.

Gavin Schmidt, director of NASA's Goddard Institute for Space Studies, said: "There's a little bit of up and down in the annual temperatures but these long term-trends are unrelenting.

"It seems inevitable that we're going to cross these boundaries, and that's because there are delays in the system, there is inertia in the system, and we haven't really made a big cut to global emissions as yet."

Keeping to the 1.5C limit will require dramatic efforts to cut carbon emissions by nearly half by 2030 and to net zero 20 years later.

But the world's current promises put us on track for 2-3C of warming by the end of the century.