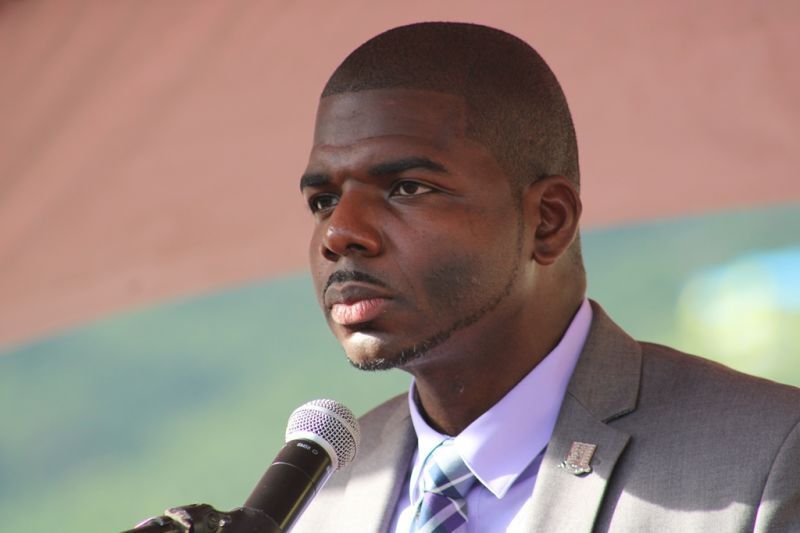 Deputy Premier and Minister for Culture, Youth Affairs, Fisheries and Agriculture, Dr the Hon Natalio D. Wheatley (R7) has warned against any neo-colonialist outcomes after the conclusion UK-sponsored Virgin Islands Commission of Inquiry (CoI) that is currently ongoing in the VI.

Dr the Hon Wheatley made the comments during an October 6, 2021, statement at at the Fourth Committee (Special Political & Decolonization) at the 76th United Nations General Assembly (UNGA) in New as the UK Government prepares for the outcome of the CoI on governance in the Territory.

“Despite the questionable motives behind the calling of the Inquiry, along with the tremendous disruption to the operation of the Public Service, the locally elected Government of two years and seven months, and the Territory’s hardworking Public Servants, have fully cooperated as we have nothing to hide,” the Deputy Premier said.

Dr Wheatley said the CoI has also taken a toll on the territory’s ability to efficiently prepare for the 2021 Hurricane season as well the management of the COVID-19 pandemic.

“The tremendous administrative burden of meeting unreasonable deadlines has taken away precious time and attention from hurricane preparedness and COVID-19 response, including responding to recent outbreaks. We have also noted that the Commission has shifted its focus from supposed corruption to now the ability of the local Government to govern the islands,” he said. 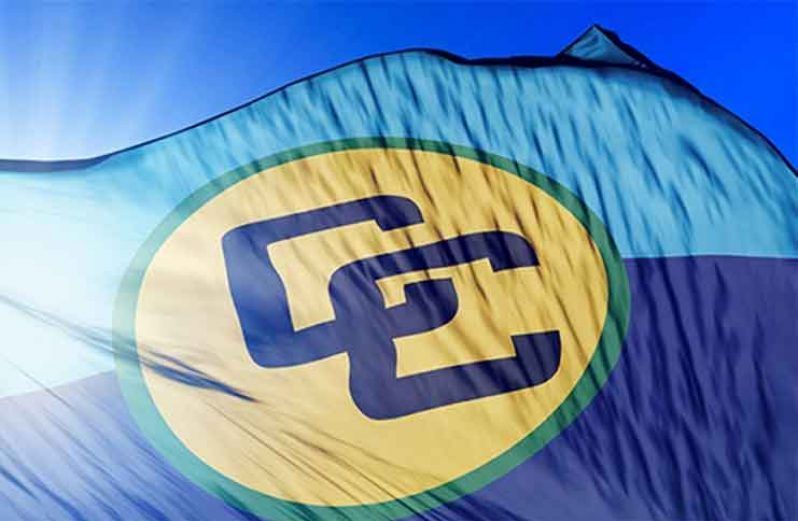 Meanwhile, Caricom in a July 2021 statement expressed concerns that the CoI may be preventing the democratically elected government from effectively carrying out its constitutional responsibilities.

Meanwhile, Caricom in a July 2021 statement expressed concerns that the CoI may be preventing the democratically elected government from effectively carrying out its constitutional responsibilities.

In an earlier February 2021 statement, Caricom had also slammed the UK over the manner in which the CoI was established with no consultation, or prior communication, between the UK government and the Fahie administration.

“Heads of Government urge that every effort be made to ensure that the constitutional functions to be carried out by the Government can be undertaken without hindrance,” it said.