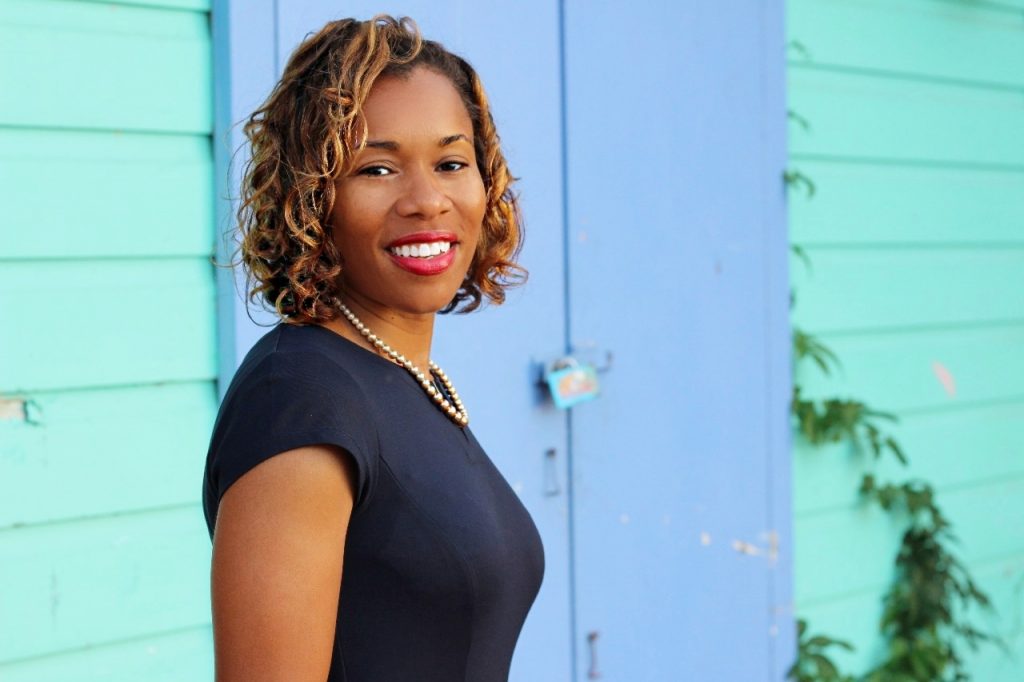 COMMENTARY: Good governance – a will to change

In August 2020, I wrote a commentary discussing the constitution being a tool for good governance and it turned out to be a prelude to current affairs.

The launch of a Commission of Inquiry into alleged corruption should be a wake-up call for us and possibly a teachable moment if we choose to learn from it. After the initial emotional shock subsided, I began to reflect that this did not just happen but has been in the making for a long time.

When I returned home from college in 2003, I was employed by the Ministry of Finance which had recently gone through some changes the year before, where public officers were removed from office. If we did not realise it then, we have been on the Foreign, Commonwealth and Development Office’s radar for an exceptionally long time.

How and why did we get here?

In 2003 – 2007, we started the process of reforming our financial management systems in response to recommendations made, but it was incomplete because there was not a strong enough will to change. Business was carried on as usual, which was not a good thing and we were slapped with the Protocols for Effective Financial Management in 2012.

I remember sitting at my kitchen counter reading a copy of the protocols and shaking my head at every page because it was a restatement of the financial management reform that was not fully implemented. If we only had done what we knew we should have in order to avoid the ball and chain on our legs.

Why did we need to get to a place where we were mandated to be good stewards of the taxpayer’s money?

Now, here we are again in the spotlight, being accused of not governing ourselves well. The concept of governance is as old as human civilization and simply put is the process of decision-making and process by which decisions are implemented. To say I am disappointed with the latest development is an understatement because, at the end of the day, governance is in part elected officials’ responsibility and in part the people’s responsibility.

In my last commentary, I explained the characteristics of what is referred to as “good governance”. It is not a magic word, that if we say it enough, things will change. People must be willing to change their collective mindsets and behaviours. Let me remind us of the thing we say we want but we do not seem to be willing to commit to:

1. Participation – Question: Do all men and women have a voice in decision-making, either directly or through organisations that represent their interests? Or are persons shut out if they have a differing point of view?

2. Rule of Law – Question: Do we have laws that are fair and enforced impartially? Do we know the rules that we are expected to follow in the first place? Sidebar: I find the National Security Council has been too quiet over the last year of increasing criminal activity and lawlessness.

4. Responsiveness – Question: Do we have systems and processes that try to serve all stakeholders and are solutions-oriented? Or do we always hear about how to maintain the status quo?

5. Consensus orientation – We are so fearful of conflict that we perceive a difference of opinion as an argument and what should be a healthy debate of views turns into a fish market where who shouts the loudest wins. The goal should be what is in the best interest of the wider society.

6. Equity – Question: Do men and women have opportunities to improve or maintain their well-being? Or are people discriminated against based on everything including their last name?

7. Effectiveness and Efficiency – Do we have systems, policy and processes in both the public and private sectors that produce results that meet the needs of the people while making the best use of resources?

8. Accountability – The overuse of this word has caused it to lose its meaning over the last decade. Decision-makers in government, the private sector and organisations would do well to remember that they are accountable to the public and not themselves. One question in my mind that needs to be answered, though, is ‘who is the Governor accountable to’?

9. Strategic vision – Unfortunately, this is still a NO for too long and underpins the other characteristics. It is the WHY behind the WHAT? We are long OVERDUE for a broad and long-term perspective on the development of our country and I am not referring to a political manifesto full of projects. I also believe we do not need to reinvent the wheel and can use the UN sustainable development goals as the launching point to create a 10 to 15-year national development strategy.

Our goal is to build a country that our children’s grandchildren will be proud to live in. We must think legacy and focus on what our priorities should be and build towards them.

Will the COI be the tipping point for BVI?

I question whether this inquiry will take a hard look at any of the above. Also, will it do a 360-degree view of the total governance structures which includes the Governor’s role in the rule of law and public service oversight? While the Commissioner goes about his job, we need to ask ourselves, regardless of the outcome, ‘will this be a tipping point for us?’ Are we willing to make the changes for “true good governance” that is sustainable and not a reaction to an event? Our international image is being tarnished with these allegations.

It also appears to me to be a set-up for justification for possible draconian actions to come. Virgin Islanders are hard-working people, and I am offended at the portrayal of us as money-launderers and drug dealers.

Suspension of our constitution

Considering history, I would be horrified if our constitution is suspended because more than likely it will not be restored with the current levels of responsibilities. Do not take my word for it, ask TCI where they found themselves over ten years later.

Again, we the PEOPLE, that make up our social institutions – the public service, social clubs, associations, churches, businesses – we need to change our mindsets and behaviour.

We must overcome the fear that has silenced us and take personal, as well as collective responsibility if we want good governance. It is time for us to represent our forefather’s legacy and not let their blood, sweat, and death go in vain.

The choice is ours.