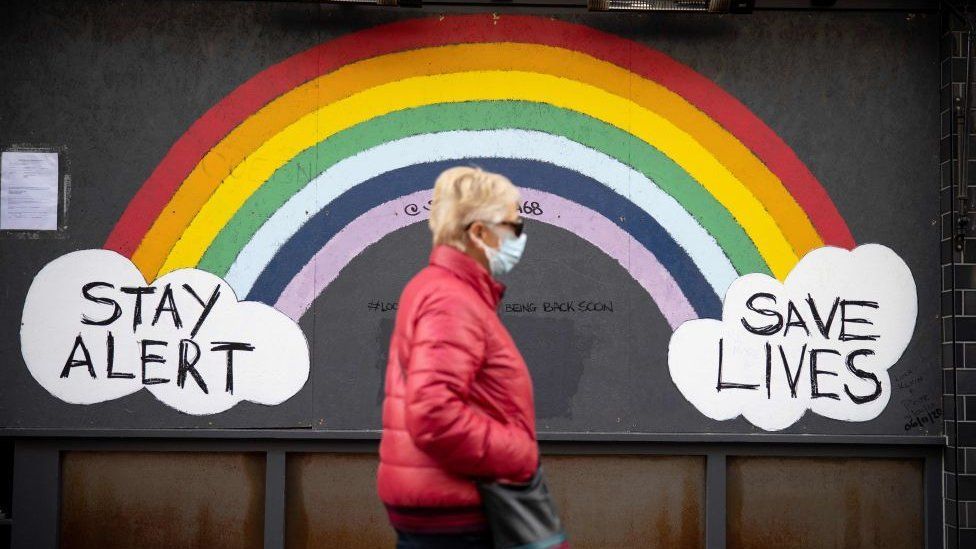 Detailed plans on shielding, job support and school disruption were lacking, the spending watchdog says.
The UK government was not properly prepared for a pandemic like Covid-19, a new report has found.

The spending watchdog added that lessons needed to be learned.

In response, the government said the unprecedented pandemic had challenged health systems around the world - not just the UK.

The NAO said preparations for a flu pandemic or highly infectious diseases like Ebola were prioritised over diseases with similar characteristics to Covid.

The watchdog said the UK government did not have specific plans to tackle a disease like Covid-19, which has a lower mortality rate than Ebola but has the ability to spread in communities with asymptomatic infected people.


The report suggests the government had some mitigations in place for a pandemic, like a stockpile of personal protective equipment, but it lacked preparation for "wide-ranging impacts" coronavirus and other pandemic-inducing viruses can have on society and the economy.

The government announced the furlough scheme, which originally covered 80% of wages for staff who were unable to work due to the pandemic, on 20 March - three days before the first national lockdown was brought in.

And on 21 March the government began sending letters to people identified as vulnerable to Covid, advising them to stay at home and "shield".

However, the NAO report found the government lacked detailed plans for such measures.

The report also found that the Cabinet Office allocated 56 of its 94 full-time emergency planning members of staff to prepare for potential disruptions from a no-deal exit from the European Union, "limiting its ability" to plan for other crises.

The watchdog found that the pandemic "exposed a vulnerability to whole-system emergencies", suggesting there was "limited oversight and assurance" of the plans in place.

The report said the government missed the opportunity to learn from previous large-scale pandemic simulations it carried out as far back as 2007. One simulation, Exercise Cygnus, which ran in 2016, suggested the government should consider "the ability of staff to work from home".

However, at the beginning of the Covid pandemic "many departmental business continuity plans did not include arrangements for extensive home working", the watchdog said.

A government spokesperson said: "We have always said there are lessons to be learned from the pandemic and have committed to a full public inquiry in spring.

"We prepare for a range of scenarios and while there were extensive arrangements in place, this is an unprecedented pandemic that has challenged health systems around the world."