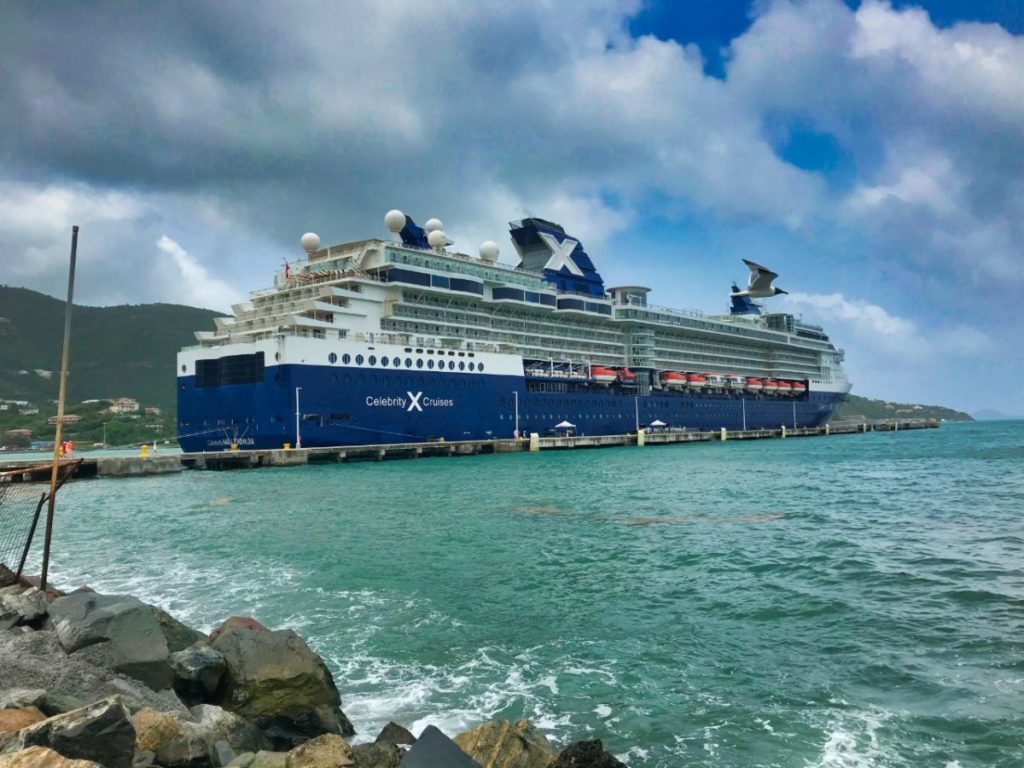 Health Minister Carvin Malone has sought to dispel claims that a cruise ship that visited the territory at the start of July caused the BVI’s current COVID-19 outbreak.

The last few weeks of this outbreak has seen a spiralling death toll of more than 20 persons and the number of active positive cases exceeding 1,600.

The BVI’s COVID-19 spike began several days before the arrival of Celebrity Millennium — the first cruise ship to visit the territory with passengers in more than a year.

“We cannot blame the resurgence of a cruise ship to the delta variant that is all over the world,” Malone said on the VIP’s Let’s Talk radio show this week.

He said if persons look at Britain’s surge in COVID cases, they would similarly not be able to attribute this to a cruise ship visit.

“Check the United Kingdom. Is it the same cruise ships that went there that came here? I don’t think so,” Malone argued.

If you see something, say something

The minister suggested that while a 24-hour lockdown has been encouraged by some persons, this has not been the government’s preference.

The government has instead called for a national stay-at-home practise and has instituted a 7 pm- 5am daily curfew for the past few weeks.

The Health Minister said persons should say something if they see something — reporting any breach of the protocols to the relevant authorities.

Meanwhile, Premier Andrew Fahie said lockdowns would be of no effect if there is no behaviour change.

He suggested persons should hold each other accountable as a means of securing future generations.

“The truth of the matter is, we have to curb our behaviour. There are still some behaviours happening that if they continue to happen then you will be forcing things on that we will try to evade as a country.”

The legislators said government has put several measures in place to curb the spread of the virus, but could not control human behaviour to any degree that would prevent persons from spreading the virus.

They said there are pockets of people who continue to refuse to adhere to existing protocols to prevent the spread of COVID-19.