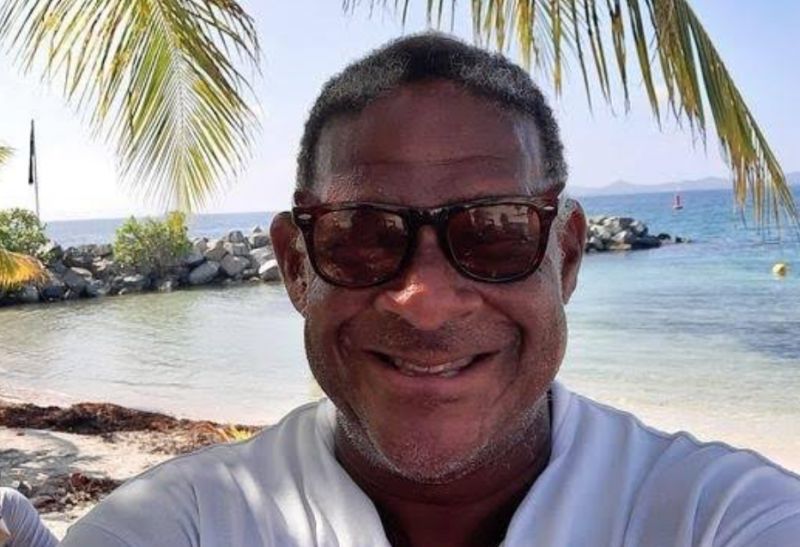 Now, once upon a time this Believer went to Church and heard a sermon. The preacher stated that when it came to tithes and offerings all money was ‘’good.’’
The preacher stated that there was no difference between the thousands of dollars dropped into the pot by the criminal, and the widow who struggled to pay her 10% to the church.

In fact, from the preacher’s assertions, it was clear that as far as salvation is concerned ‘’ cash is king.’’ The poor were essentially, "an inconvenience."

At the sermon, two well-known and affluent businessmen sat in the VIP spot, and the whole affair was a ‘’kiss-up’’ to the two men, who duly dropped hundreds of dollars into the pot. One of the two men was, ‘’ a very notorious character.’’

OK. One of the paradoxes of religious societies in Africa and the Caribbean is the simple reality that the boom in churches and church building has done practically zero for social morality. In fact, it can be argued that religion has made these societies less moral and less honest.

On the other hand, societies that do not major on religion- a good example is Northern Europe- are far more prosperous, developed, and wholesome. Why? These societies focus on science, technology, and innovation and not religion and superstition.

Recently, in the Virgin Islands, there were two assertions made by popular figures in the media: the first was that people in this community are not concerned with honesty and ethics as long as they get their share of the cake. The second was that as long as a politician delivers on getting residents their retaining wall, and a scholarship for their child, he is on his way to election success, even if he is as crooked as a fish hook.

This Old Boy has observed over the years that people love ‘’scamps’’ in this territory. The colorful and dangerous drug dealer is a hero to the youth. The corrupt politician is a hero in his district, as long as he delivers that local project, and drops white envelopes about like confetti at election time.

The problem with societies that have no regard for morality and ethics is that in the end, they end up Banana Republics, with their residents suffering poverty and underdevelopment, and migrating to jurisdictions where honest governance has delivered a good life, which honest governance usually does.
#the Virgin Islands
Add Comment 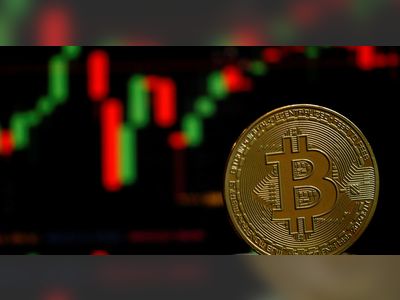 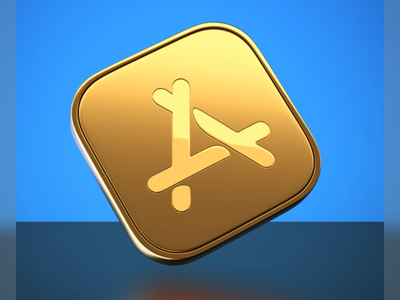