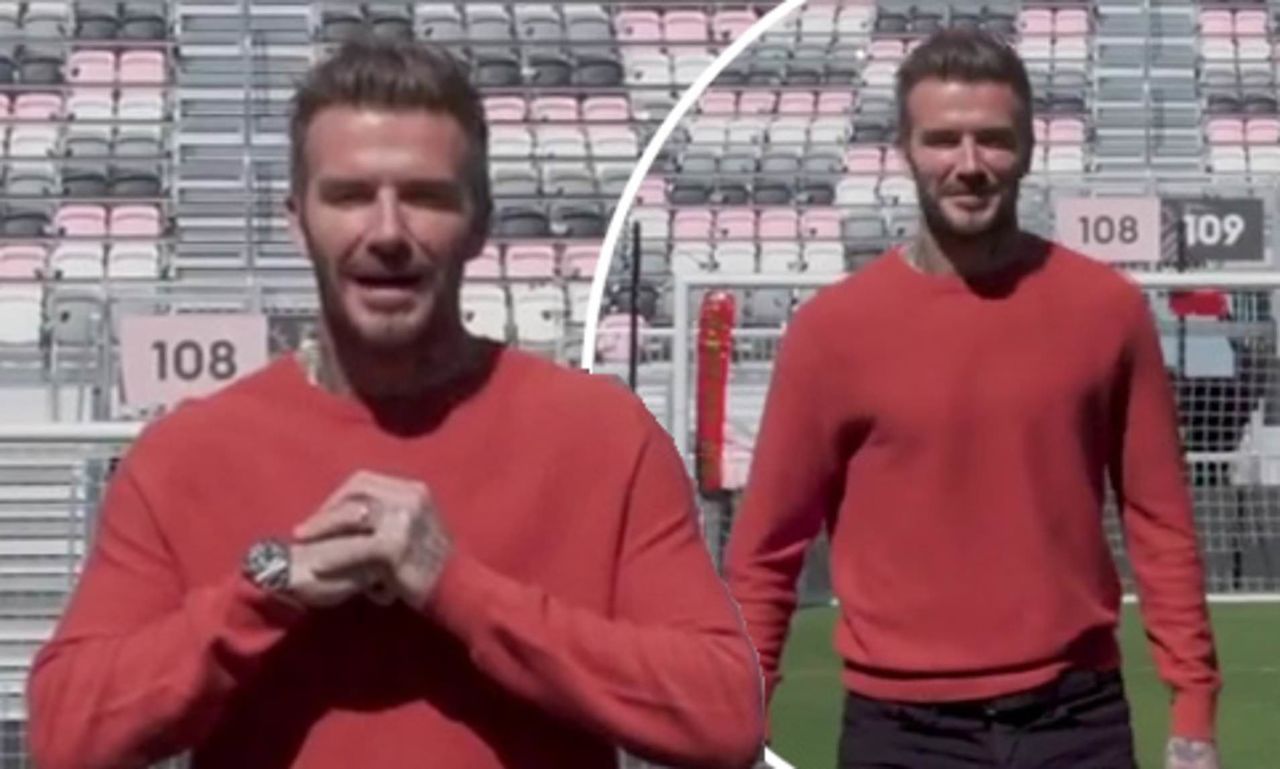 David Beckham has impressed his followers after sending them well-wishes for the Chinese Lunar New Year in Mandarin.

The footballer, 45, shared a video of him shooting a ball into the goal at the Inter Miami CF stadium in Fort Lauderdale, Florida as he said in Mandarin: ‘Happy Lunar New Year, sending my wishes to you.’

He added in the caption: ‘Happy Lunar New Year to all those celebrating. Sending well wishes from our specially decorated @intermiamicf stadium #LunarNewYear.’

David and his family have been in Miami for over a month after flying out on Christmas Day via private jet.

The Beckhams had reportedly planned to stay in the USA for two months so David would be able to work with Inter Miami again after not being able to travel since last March.

The family had planned to stay until the end of February and would be home-schooling their youngest three children – Romeo, Cruz and Harper – while they are in the States. 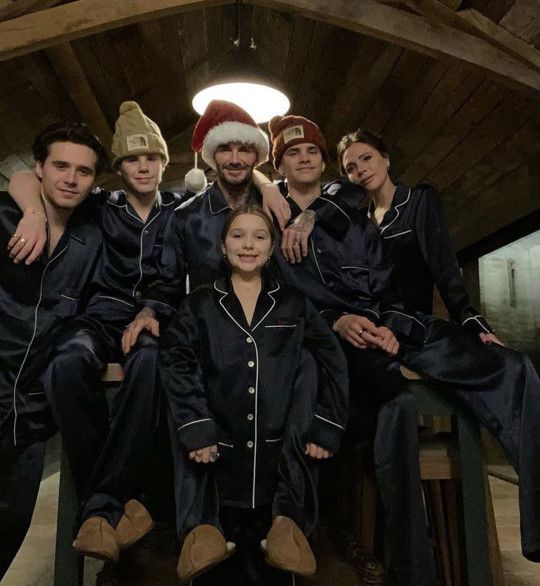 The Beckhams reportedly flew out to Miami on Christmas Day

A source close to David told The Sun last month: ‘David and Victoria had been planning this trip for months.

‘David needed to be in Miami in January on Inter Miami duty because it’s the start of the MLS pre-season, and he is helping recruit new players. He also hadn’t been able to get there since last March due to restrictions so it was an important trip.’

The family friend also claimed the Beckhams had left on Christmas Day after getting negative coronavirus tests.

They added: ‘Unfortunately, and in a scenario beyond their control, since being Stateside, lockdown mk iii came into effect.

‘As schools are not reopening as planned this week, the family will now stay in Miami longer with David as the children can do their schooling online from Miami, just as they would from home in UK.

‘Clearly, it’s probably a lot nicer in Miami than it is in grizzly, frozen Oxfordshire. They’re loving spending more time together as a family, even if it wasn’t in the circumstances planned.’