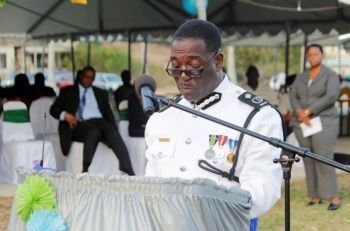 DCP James received this Medal in recognition of his significant contributions to the RVIPF where he has served for 35 years at both operational and strategic levels.

Upon receiving the Honour, Mr James said, "I am both honoured and humbled to be nominated and awarded the Queens Police Medal. It has caught me by surprise - it is not one I anticipated.”

He continued, “I took an oath to serve the communities of this Territory 35-plus years ago, and this is a proud moment for the RVIPF and its members that contribute daily to assist me in delivering to the Territory despite the challenges."

DCP James was appointed Acting Deputy Commissioner of Police in 2012 and was promoted to the rank substantively in late 2013. He served as Acting Commissioner for an extended period in 2015 and played a critical part in the response to the catastrophic hurricanes in 2017.

“In the aftermath of the hurricanes and despite the lack of police resources and infrastructure, he worked to re-establish the Territory’s security,” the RVIPF said.

More recently, DCP James has been instrumental to the RVIPF's response to COVID-19, including efforts to secure the Territory’s borders. 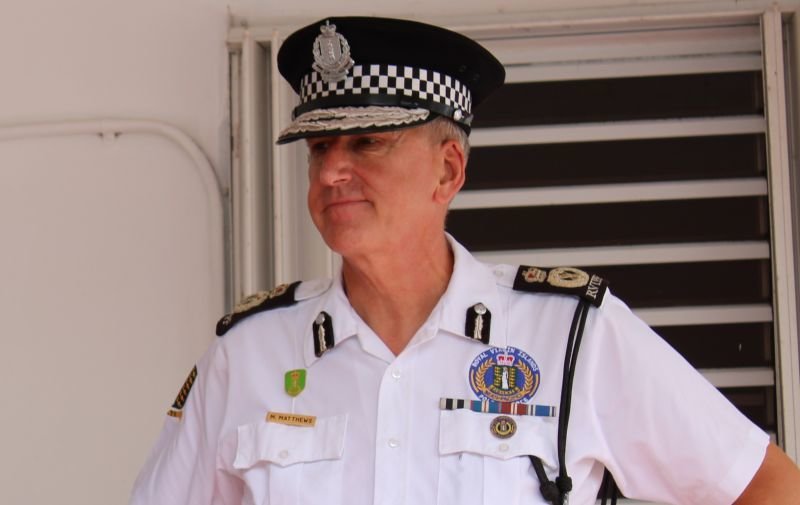 Commenting on the honour, outgoing Commissioner of Police Mr Michael B. Matthews said that DCP James is deserving of the recognition, given his excellent services and dedication to policing in the territory.

Commenting on the honour, outgoing Commissioner of Police Mr Michael B. Matthews said DCP James is deserving of the recognition, given his excellent services and dedication to policing in the territory.

“I have enjoyed the privilege of working hand in glove with Alwin James for the past five years, and he is, without doubt, one of the finest police officers and deputies I have ever worked with. This award speaks volumes for his commitment and professionalism, and not only reflects highly upon him as an individual officer but upon all of those who have supported him within the Royal Virgin Islands Police Force," Mr Matthews said.

The RVIPF in a release noted that throughout his career, DCP James has consistently delivered high quality, professional and dedicated service to the BVI community, whilst also ensuring the recruitment and development of policing capability within the Territory. 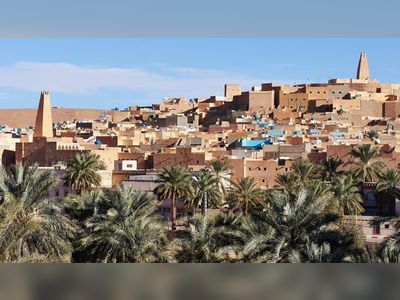