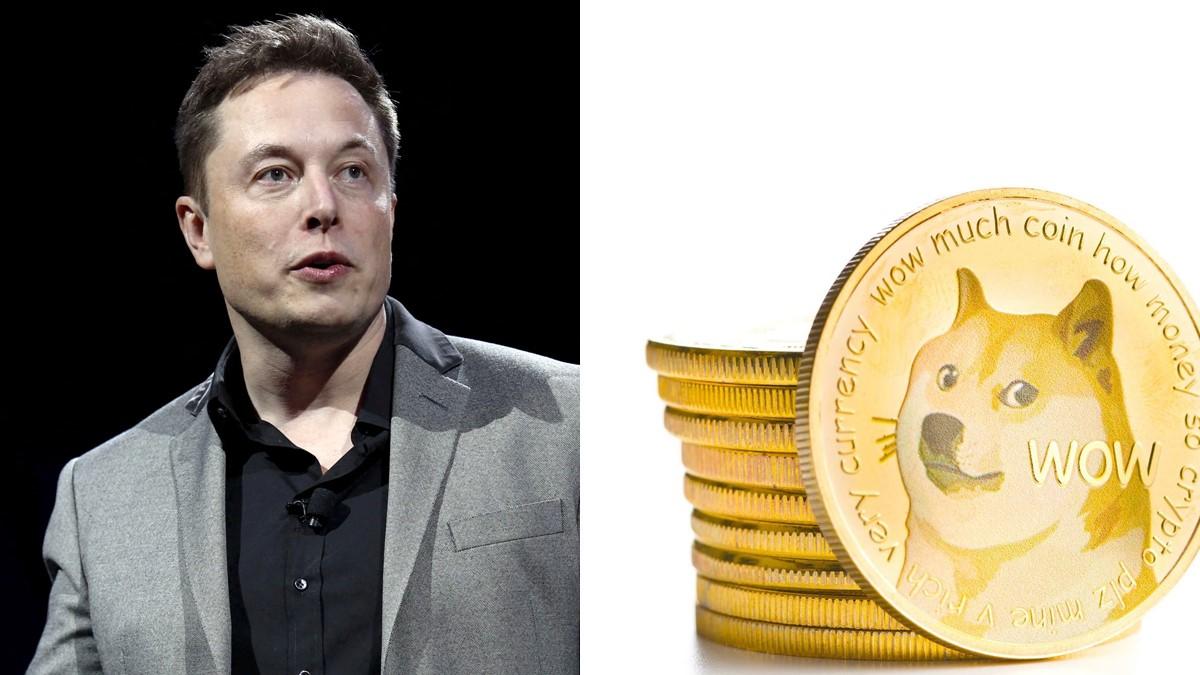 Despite Elon Musk’s announcement about Tesla holding on to its Dogecoin reserves, the cryptocurrency continued to dip for two days straight.

Despite Tesla announcing the company would continue to hold on to Dogecoin, the memecoin slipped five per cent on Thursday. It further slipped one per cent on Friday morning (IST).

Typically, an assurance from Elon Musk or Tesla would lead to a rally; so what has changed? Why have buyers not reacted? Could this be a sign the world's richest man is losing his influence on crypto markets?


Earlier in the week, Tesla sold three-fourths of its Bitcoin holdings to pad up its cash reserves. The automaker was one of the first mainstream companies to accept Bitcoin as a viable payments option in February 2021.

Crypto markets commentator Sharat Chandra believes this could be one of the reasons for the crypto community’s tepid response to Elon Musk’s latest comment in favour of Doge.

Chandra said, “Tesla's second-quarter earnings report revealed that Tesla has liquidated approximately 75 per cent of its Bitcoin holdings to purchase fiat to shore up its balance sheet by $936 million in cash.”


Smit Khakhkhar, Tech Diligence at Delta Blockchain Fund, told Business Today that the current lukewarm response of the crypto community to Musk’s comments can be attributed to the general reluctance of investors around investing in a bear market.

He said, “During the height of the bull market, price movements were sensitive to Elon's tweets and comments. Now, due to the fall of crypto prices, there's fear among crypto investors. This could be a reason that the markets are not sensitive to his comments anymore.”

And, it's not just Dogecoin. The impact of the bear market is visible in the case of cryptocurrencies such as Ethereum, according to Khakhkhar.

He says, “Due to the downturn, the market is not sensitive to respond to even highly anticipated news like ETH 2.0 merge date confirmation.” Ethereum has plummeted to $1,000 levels from $4,000, the value at its all-time high.

Around $2 trillion worth of wealth has been wiped out from the cryptocurrency markets over the past eight months. Bitcoin crashed to $20,000 levels in July this year from its all-time high of $69,000 in November 2021.

'Beginning of the end'


There have been previous signs of Musk's declining influence on the crypto community. Earlier this month, when it was announced that The Boring Company, one of his infrastructure development companies, would start accepting Dogecoin as a valid payment option, he tweeted in favour of the decision.

Previously, tweets such as this would trigger massive rallies in the price of Dogecoin. But this time, the prices did not react much. Chandra stressed, “It might be the beginning of the end of Musk's disproportionate influence on crypto.”


When Musk revealed in January that Tesla would start accepting Dogecoin as a valid payment option to buy merchandise, the cryptocurrency zoomed over 40 per cent.

The crypto token rallied around 15 per cent in April when he said that if he acquired the microblogging site Twitter, he would try to integrate Dogecoin as a viable payment option. The response was even stronger when he declared later that month that he would buy Twitter; Dogecoin shot up 30 per cent.

But Dogecoin prices have also reacted negatively to Musk’s comments. In May 2021, during an appearance on the late-night comedy show Saturday Night Live, Elon Musk called Dogecoin a “hustle” and the cryptocurrency plummeted over 35 per cent.

The distrust of crypto investors in Musk took a legal turn last month when Dogecoin investor sued Musk, Tesla, and SpaceX for $258 billion. Johnson accused Musk of operating the crypto as a pyramid scheme. As per the complaint, “Musk used his pedestal as 'World’s Richest Man' to operate and manipulate the Dogecoin pyramid scheme for profit, exposure, and amusement.”