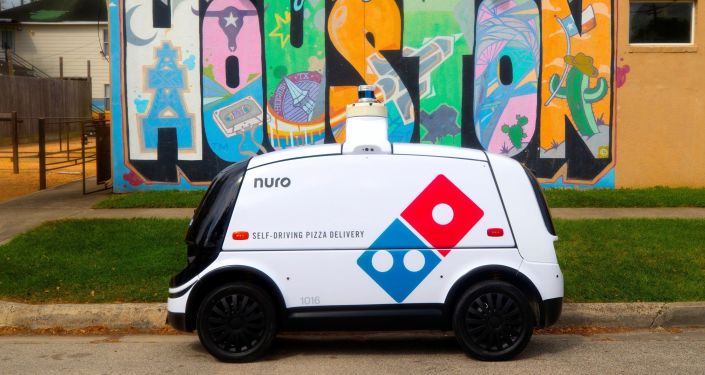 The R2 robot is the first fully autonomous on-road delivery vehicle to obtain regulatory approval from the US Department of Transportation. Nuro, which was created by two former Google self-driving car engineers, raised $500 million in its most recent funding round, which included a Chipotle Mexican Grill investment.

Houston, Texas has a new pizza deliverer, and it is not a person, but an autonomous car. According to the restaurant chain's statement released on Monday, a Nuro autonomous car will begin delivering pizzas in Houston this week as part of a pilot program.

Customers must place a prepaid order for delivery from the chain's Woodland Heights location on the Domino's website. They can have Nuro's R2 robot deliver their pizza if their order falls within certain days and times. Customers can enter a specific PIN on the robot's touch screen when it arrives, which will cause the doors to open and allow them to retrieve their pizza. 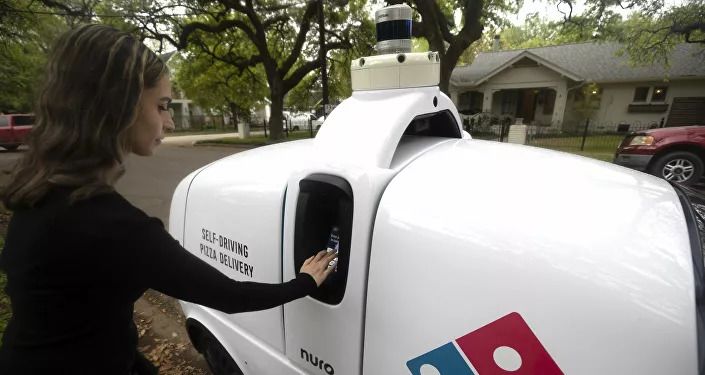 Beginning this week, select customers who place a prepaid order on dominos.com on certain days and times from Domino’s, located at 3209 Houston Ave. in Houston, can choose to have their pizza delivered by Nuro’s R2 robot. 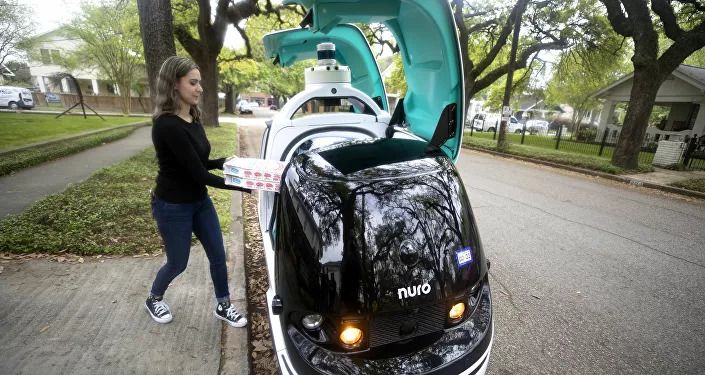 "There is still so much for our brand to learn about the autonomous delivery space. This program will allow us to better understand how customers respond to the deliveries, how they interact with the robot and how it affects store operations," Domino's senior vice president and chief innovation officer, Dennis Maloney is quoted in the statement as saying. "The growing demand for great-tasting pizza creates the need for more deliveries, and we look forward to seeing how autonomous delivery can work along with Domino's existing delivery experts to better support the customers' needs."

The company has not yet set a deadline for the pilot program, US media reported, citing a Domino's spokesperson.

According to a CNBC report, Domino's has invested in technology over the last decade to make ordering and receiving pizzas quicker and simpler, luring consumers away from independent pizzerias and other chains like Papa John's. Driverless pizza delivery is reportedly aimed to fully replace its entire fleet of drivers.

Nuro and the company revealed their collaboration in 2019. Domino's Pizza studied how customers would respond to pizza delivery by a Ford self-driving car two years ago.

Domino's stock has increased by 13% in the past year, valuing the company at $15.2 billion. During the coronavirus pandemic, the company benefited from consumer demand for delivery, but analysts are worried about pizza fatigue in the coming months, according to the report.