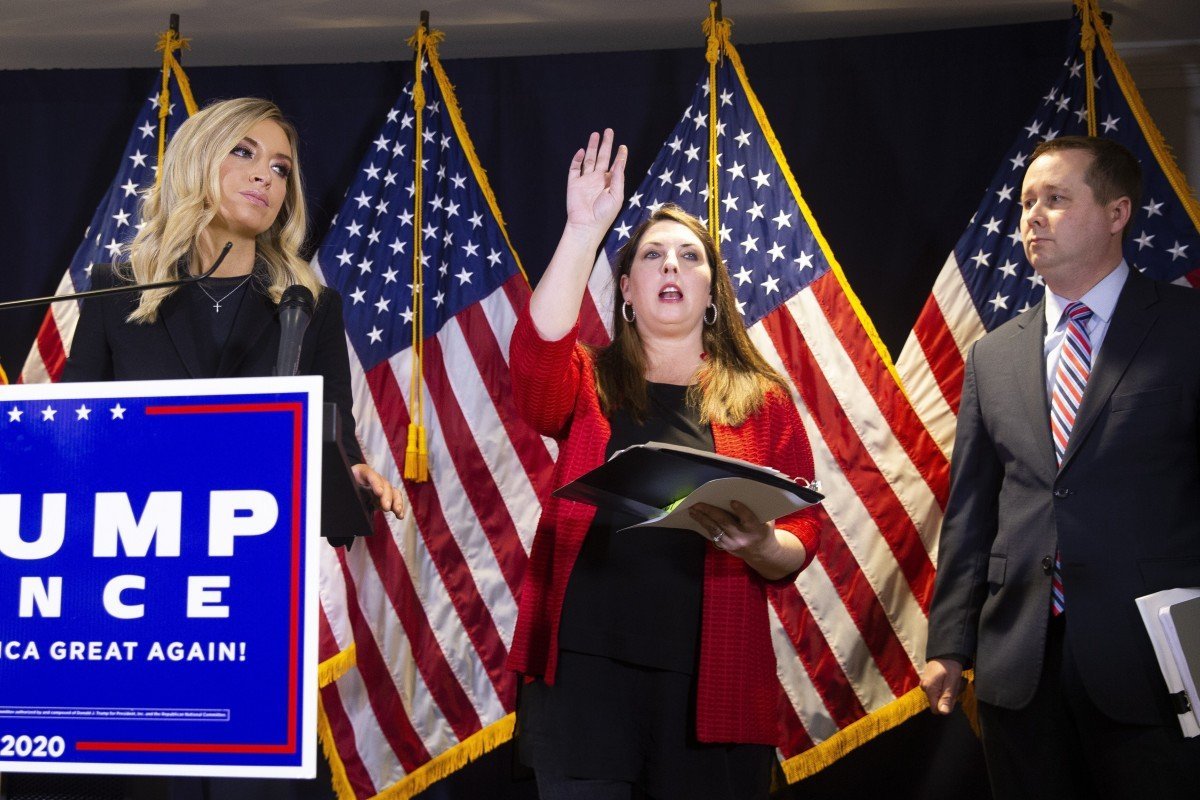 Dozens of US Secret Service officers assigned to protect President Donald Trump have been sidelined by Covid-19, The Washington Post and The New York Times reported on Friday as the coronavirus outbreak spread at the White House.

Two US government sources familiar with the situation confirmed that Secret Service officers had tested positive for the virus but did not provide a specific number. One of the sources said a larger number of officers who had not tested positive had gone into quarantine as a protective measure.

The Post did not say how many officers tested positive for the virus versus those who had to isolate because of close contact with an infected colleague. It said about 10 per cent of the core security team had been sidelined.

The New York Times reported that at least 30 uniformed Secret Service officers recently tested positive for the virus, and that around 60 were asked by the agency to quarantine themselves.

Secret Service representatives declined to give a tally of officers affected. White House spokesman Judd Deere referred questions to the Secret Service, but told the Post separately that the administration took every case seriously.

The outbreak, which the Post said was at least partly linked to a series of Trump rallies before the November 3 election, comes roughly a month after the president himself contracted Covid-19 and was flown to a US military hospital for days of treatment.

Covid-19 has also infected a number of other top officials in the White House, top administration officials and Cabinet members and Trump campaign aides. None has died. 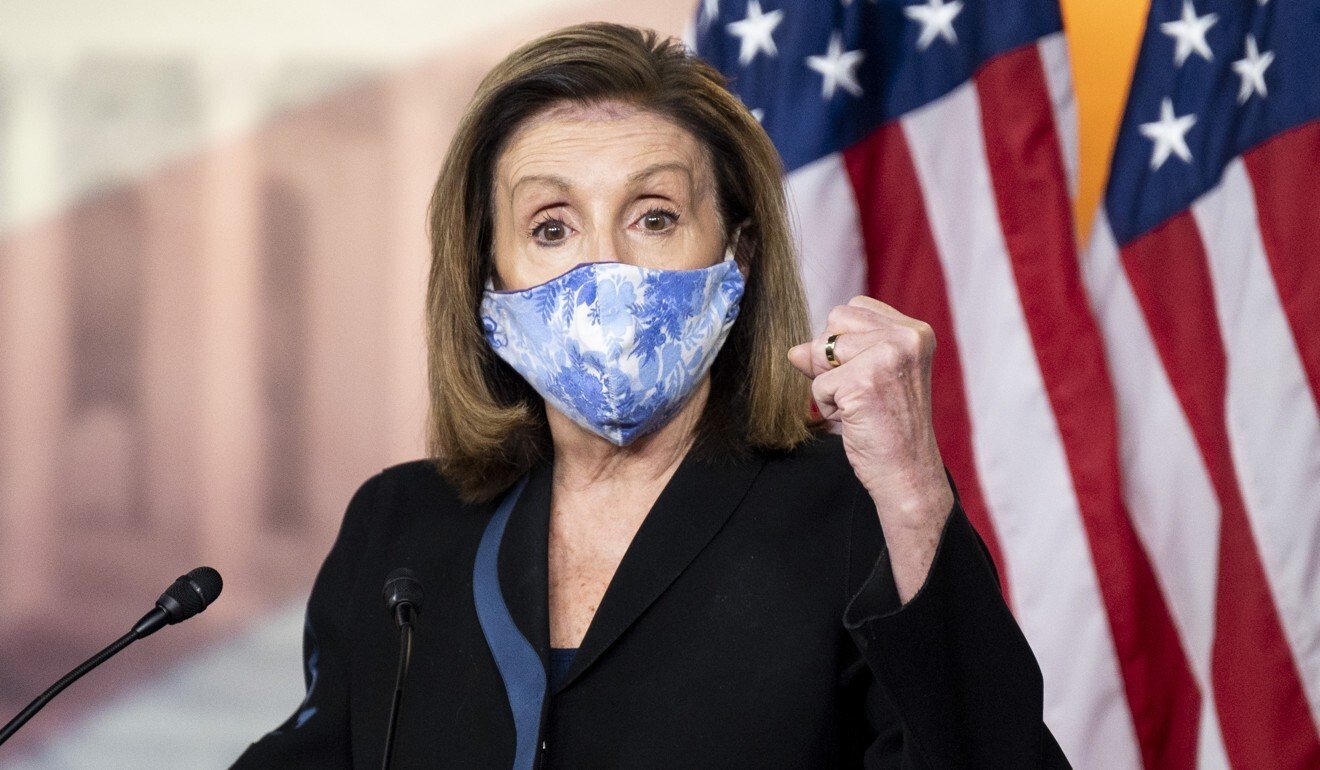 Others to have contracted the virus include US Department of Housing and Urban Development Secretary Ben Carson and, according to a source familiar with the matter, Trump campaign adviser Corey Lewandowski.

US House of Representatives Speaker Nancy Pelosi, who has repeatedly criticised the White House and the president over their handling of the pandemic, told reporters the latest outbreak was further proof of “Trump’s reckless campaign schedule.”