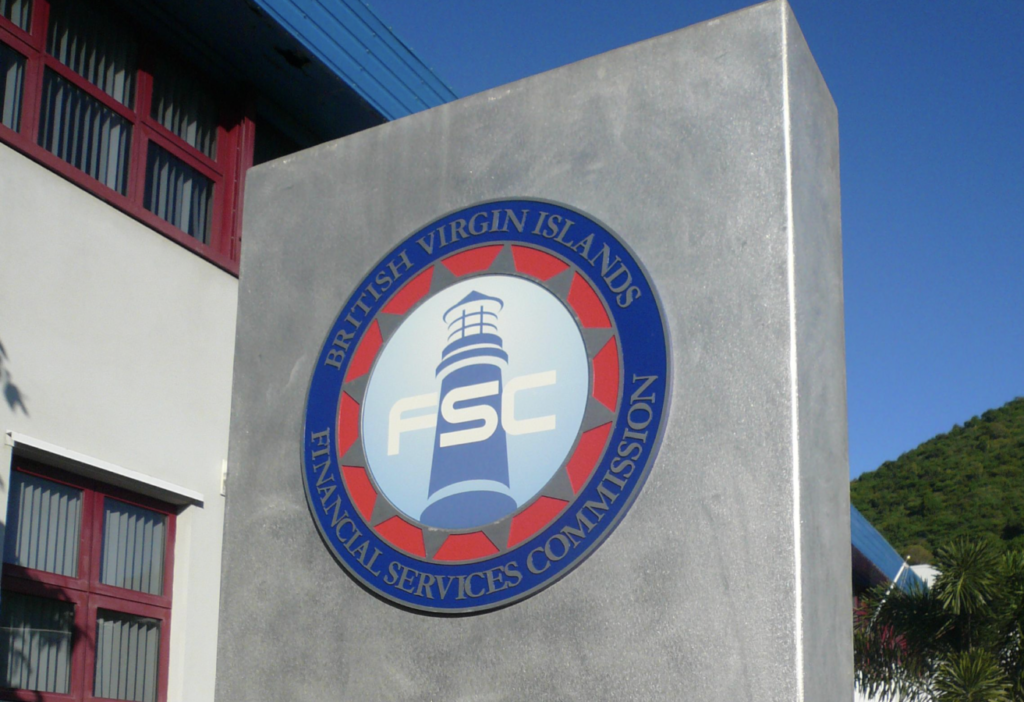 $$ earned from registering companies dips by 15%

The BVI’s earnings from registering corporations in the territory dropped to $168.9 million in 2020. This amount is $29.8 million or 15 percent lower than what was earned in 2019.
As an offshore financial centre, registering international corporations is one of the main ways BVI financial services sector earns money for the territory. The industry also accounts for more than 50 percent of the BVI’s GDP

During the 2021 budget presentation on November 12, Premier Fahie said several international factors accounted for the dip in revenue.

“In fairness to the hard-working professionals in our financial services sector, economies and investments around the world have been hit by economic fallout and uncertainty since the start of the COVID-19 global pandemic,” Premier Fahie explained.

He continued: “This industry has been constantly bombarded with threats associated with blacklisting, Publicly Accessible Register of Beneficial Ownership by 2023, the BREXIT deal – or no deal, and other direct and indirect activities.”

Premier Fahie also hinted that persons should expect the financial services sector to recover slowly because of the uncertainty that is currently in the global financial sphere.

“The industry professionals have also been working to find innovative ways to make the BVI financial services more attractive and competitive, but we cannot expect these efforts to bear fruit overnight nor under the current uncertain global economic climate,” Premier Fahie cautioned.

The BVI’s financial services sector which has contributed to years of prosperity in the territory has been facing heavy international scrutiny since the Panama Papers (2016) and Paradise Papers (2017) were published.

Both global financial scandals showed how the world’s wealthiest were hiding money in offshore companies — many of which were registered in the BVI.

Thereafter, the BVI’s global reputation as a ‘notorious tax haven’ got worse and the territory has faced increasing pressure from global transparency organisations and the European Union who call for the BVI’s government to enact stringent laws that will deter the wealthy from hiding their riches in the territory.

The implementation of Publicly Accessible Registers of Beneficial Ownership is among the measures the BVI has been asked to take.

Recently, Premier Fahie committed to implementing this by 2023 but warned that it could have severe impacts on the local financial services industry. He also said such a move could endanger the lives of many who are linked to companies registered in the BVI.
#COVID-19  #Covid  #Fahie
Add Comment