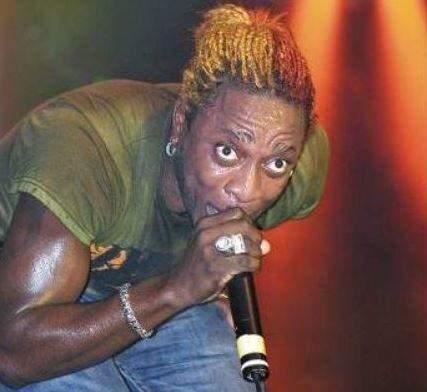 A two-year-old charge of making false declaration to Jamaican immigration officers against Elephant Man was dropped when he appeared in the Kingston and St Andrew Parish Court in Half-Way-Tree on Tuesday.
Christopher Townsend, the attorney-at-law who represented the dancehall deejay, said he and his team expected the decision.

“My legal team and client are feeling great. It was expected. We anticipated that we were gonna be victorious, that's why when anybody was saying: 'Plead guilty', we didn't. We held our cards close to our chest, and when the time was right, we played them,” Townsend told Jamaica Observer shortly after the decision.

The high-profile attorney said there was insufficient evidence by the prosecution to convict his client.

“The evidence that the Crown was relying on to prove its case, does not exist. The statements that were made against him did not form sufficient evidence. The Crown agreed and decided not to proceed,” he explained.

According to a police report, Elephant Man, whose given name is Oneil Bryan, arrived at the Sangster International Airport in Montego Bay, St James, in March 2020, along with members of his team, and was asked to declare the countries he visited.

Elephant Man was reportedly on tour in Europe, but did not declare all the countries to which he had travelled, which is an immigration requirement. At the time, the Jamaican Government had put in place safety measures at ports to identify whether people who travelled outside the country had been to countries where the number of novel coronavirus infections were high.

The dancehall deejay subsequently issued a video apologising for what he called a “misunderstanding” at the airport.

A former member of the Scare Dem Crew, Elephant Man is known for songs such as Signal The Plane, Nuh Linga, Willie Bounce, and Pon Di River.
#Coronavirus
Add Comment