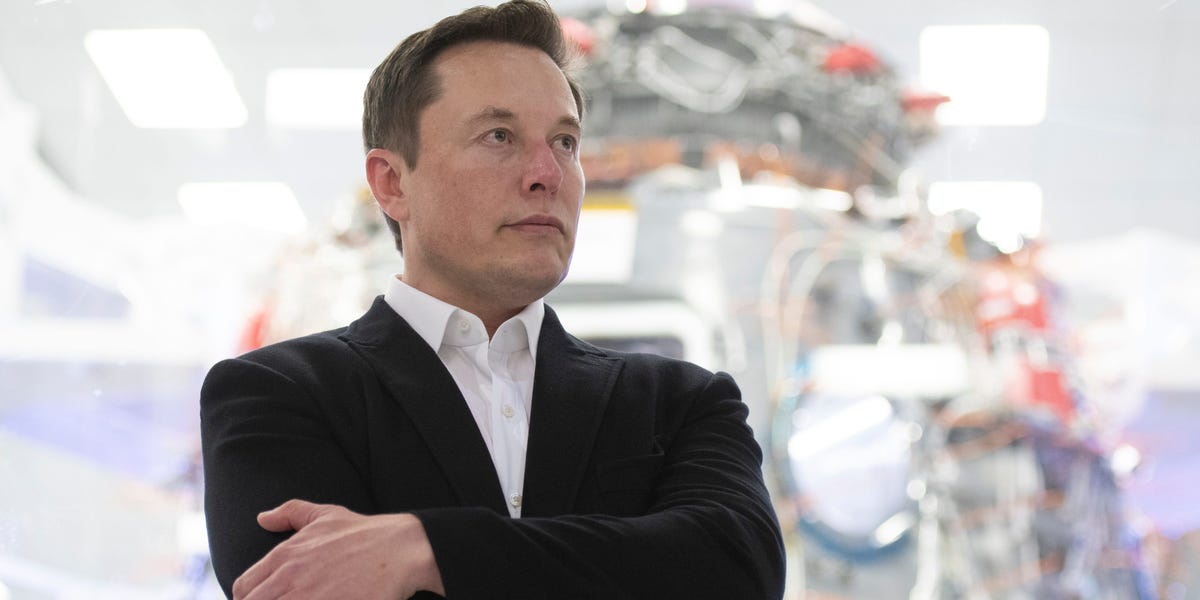 "We've had some of the most difficult supply chain challenges that we've ever experienced in the life of Tesla," Musk said, citing the chip shortage.

Elon Musk told investors during the Tesla's quarterly earnings call that the automaker has been forced to reckon with numerous supply chain issues in 2021.

Musk said the company has had "insane difficulties" with its supply chain over the last quarter. "We've had some of the most difficult supply-chain challenges that we've ever experienced in the life of Tesla," he said on Monday.

The CEO said the global semiconductor chip shortage, which has rocked the automotive industry, as well as port delays impacted manufacturing goals.

In February, Tesla briefly halted production on its Model 3 at its car assembly plant in California, citing supply-chain issues caused by backlogs at ports and severe snowstorms slowing down ground deliveries.

The global semiconductor shortage has wreaked havoc on tech and automotive companies. In January, Bloomberg reported the chip shortage could cost car companies to lose as much as $61 billion in revenue.

Many automakers have since been forced to shut down manufacturing plants and prioritize the most profitable car models they produce as a result of the shortage. Computer chips account for about 40% of a new car's cost, according to a report from Deloitte, and are used in navigation,bluetooth, and collision-detection systems.

Musk also said the company has had trouble scaling its production in China due to the pandemic, as COVID-19 restrictions in the country have made it more difficult for Tesla to bring in engineers for its plants.

Port delays and the global container-ship shortage have also impacted Tesla's manufacturing supplies in the US.

"We continue to work through the instability of the global supply chain, particularly around semiconductors and port capacities," Kirkhorn said.

Port delays and a global container-ship shortage have set many companies back in recent months, pushing shipping costs even higher and leading to shortages of goods. Delays at southern California ports have caused nearly 20 ships to wait weeks to dock and unload.

Earlier in the year, Nike , Costco , Toyota, Honda , and Samsung said supply-chain issues are harming business this past quarter and would likely have an impact going forward. Last week, several companies, including Procter & Gamble and Coca-Cola, announced they would hike prices to combat increased shipping costs.

Overall, Tesla had a profitable quarter, after announcing it had sold the most cars in its history. During the first three months of the year, the company delivered 184,877 vehicles — a number that was largely driven by strong demand for electric vehicles in China.